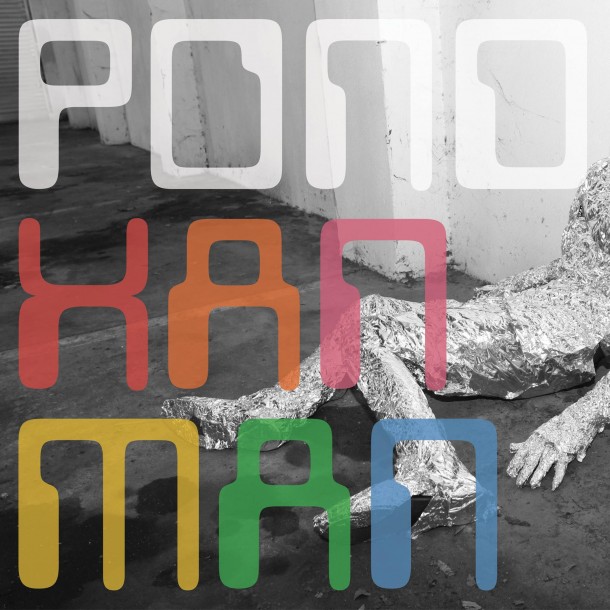 Inter-dimensional psych rockers Pond have released the second track from their upcoming August release Hobo Rocket, and if it promises more of what we’ve heard so far it’s going to be one for the ages. The driving riff and thunderous drums show the Perth fellas at their best. Give it a listen.