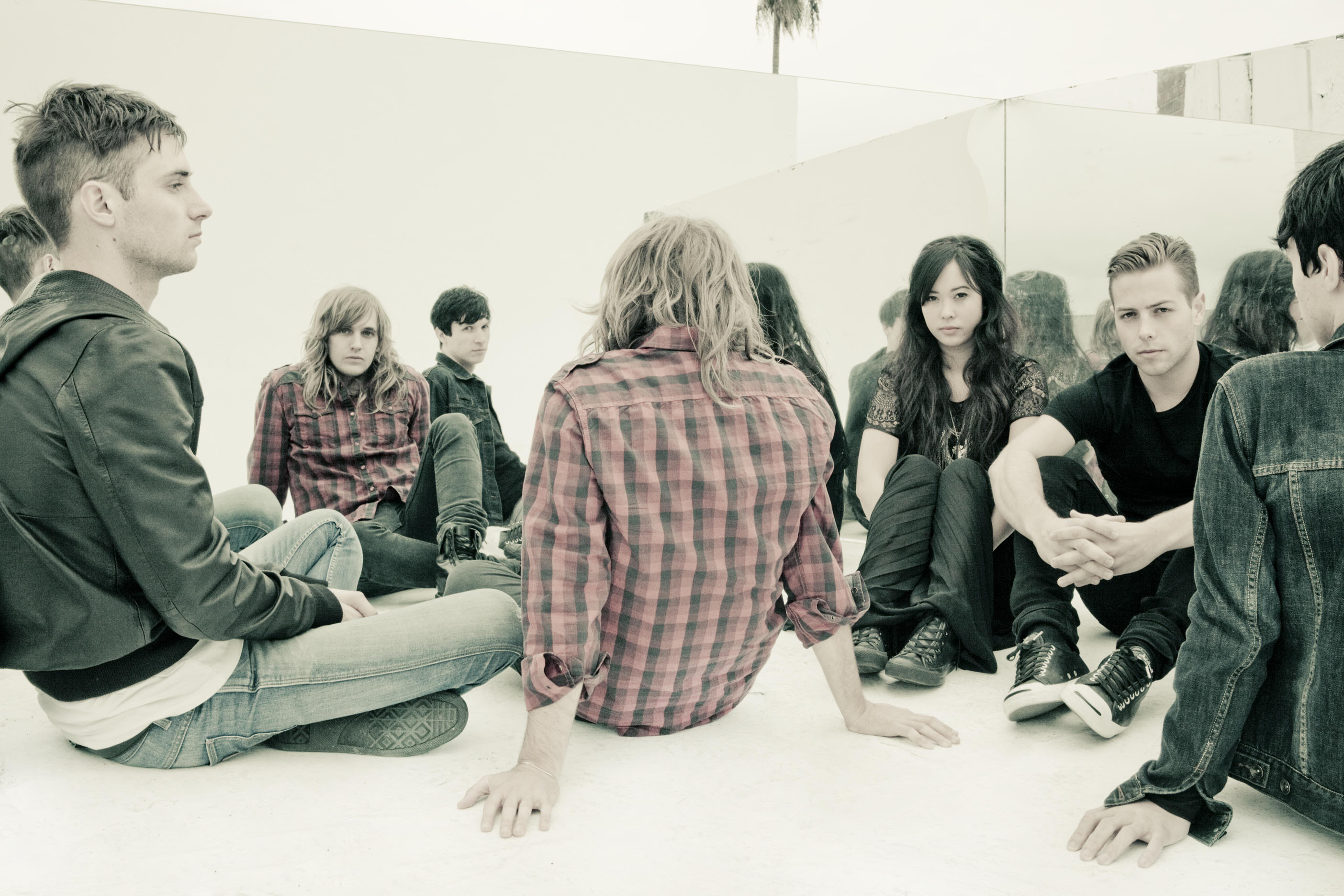 The Naked and Famous release new album, In Rolling Waves, drop track ‘Hearts Like Ours’

This has been along time coming and I’m sure from their perspective its a relief after a hectic 3 years of touring!

Today one of New Zealands best indie groups, The Naked and Famous have given us a release date for their sophomore album named, In Rolling Waves (16th September) and simultaneously have dropped their new insatiable single, ‘Hearts Like Ours’.

A lovely little driving number that’ll be a crowd favourite for certain, they haven’t missed a beat from the huge debut record, Passive Me, Agressive You.

We were lucky enough to get an interview with them back in 2010 and on all accounts they are an incredible group of people. Chilled out, down to earth and my word their live shows are something else.

Make sure you grab their new material when it drops!