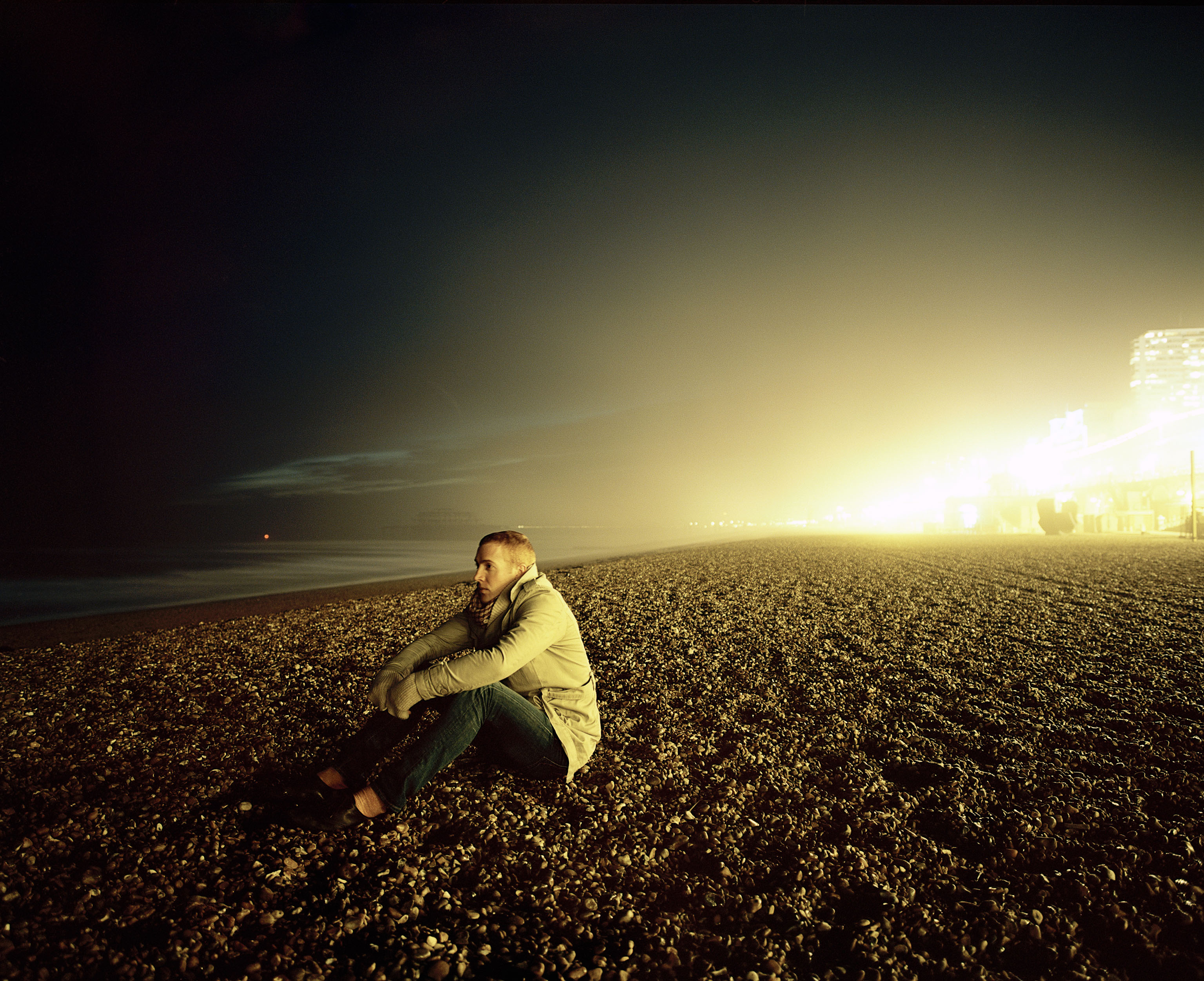 Glorious days! Harp-wielding electronic darling Active Child has released the first single off his new album. ‘She Cut Me’ is an absolutely gorgeous voiceless track, setting the tone for his upcoming album Rapor. NB – it is pronounced Rah-Poor according to the artist, tweeting the clarification that it is definitely NOT a mixtape about rape.

With this release has come a new tour announcement, including a visit to Aus woohoo! Last here in early 2012 for Laneway Festival touring the breathtaking 2011 release You Are All I See, Pat Grossi aka Active Child will be playing at the Melbourne Festival this October. No further Australian dates have been announced…. yet.