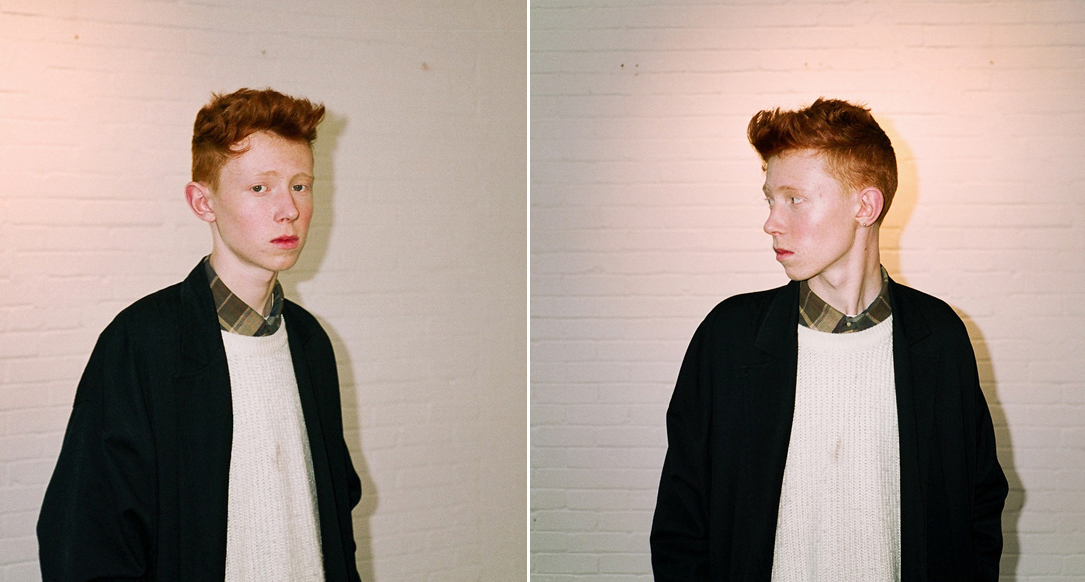 It’s hard not to feel a little disillusioned after listening to King Krule. Not only is his writing intensely personal and immediately accessible, the guy is 18 years old (soon to be 19 – as if that makes it any better).

6 Feet Beneath The Moon is a darkly beautiful listen. Archy Marshall’s throaty baritone paired with his five-beers/mouth-full-of-marbles approach to enunciation is unique and really augments the emotive quality of his writing. A full-listen has a uniquely cathartic effect and the closing track “Bathed in Grey” is a satisfying conclusion to an album that covers a lot of ground, thematically and emotionally.

Comprised of songs that were, according to Marshall, written up to five years ago as well as newer material composed this year, if nothing else, this album is about growing up. Themes of social dislocation and disorientation as well as an overwhelming sense of longing are clear, but when set against the sparing but beautiful production (Rodiadh McDonald – The XX, Savages) the effect is more muted. The initial release of the album – a live stream on Marshall’s website coupled with live images from London traffic cameras – adds to the enigmatic aura (1 part hype and 2 parts reality) surrounding King Krule.

King Krule, Zoo Kid, DJ JD Sports and Edgar the Beatmaker are the numerous monikers under which Marshall has released material. The 18 year old has had a prodigious output since 2010 spanning a number of genres. Stylistically, his releases as King Krule are difficult to locate.  That said, there are some references to J Dilla in terms of the production although Marshall’s sound is perhaps better understood as a product of his surroundings rather than drawing from any particular artists. Marshall’s voice narrates a journey through a clammy, grimy urban ether, accompanied by sparse percussion work and meandering, at times lazy, guitar work.  The inclusion of varied instrumentation on “Neptune Estate” is a bit of colour in an otherwise grey sky. That’s not to say that 6 Feet Beneath The Moon is a boring listen, although if you close your eyes it is easy to get lost in the ebb and flow of Marshall’s voice surrounded by the hall full of reverberating guitar.

The obvious single, “Easy Easy” acts as a clarion call at the beginning of the album and whilst it is the most accessible track it’s not the winner for me. The re-recorded version of “Out Getting Ribs”  (initially released as a 7” in 2010) is an emotional sucker-punch. “Hate runs through my blood/What matter are words in love” – its easy to see how this was Marshall’s breakthrough track. The update is an improvement production-wise and the guitar work retains the same lackadaisical swagger but seems somehow more considered.

This album is one that will leave you wondering why you haven’t been able to convert your first 18 years into an album as developed as 6 Feet Beneath The Moon. Something that’s probably only appropriate to listen to on your own with a tall gin-based drank, 6 Feet Beneath The Moon is easily going to be one of the best albums of the year.

6 Feet Beneath the Moon get’s its official release on August 24, but it’s streaming on a continuous loop on King Krule’s website here