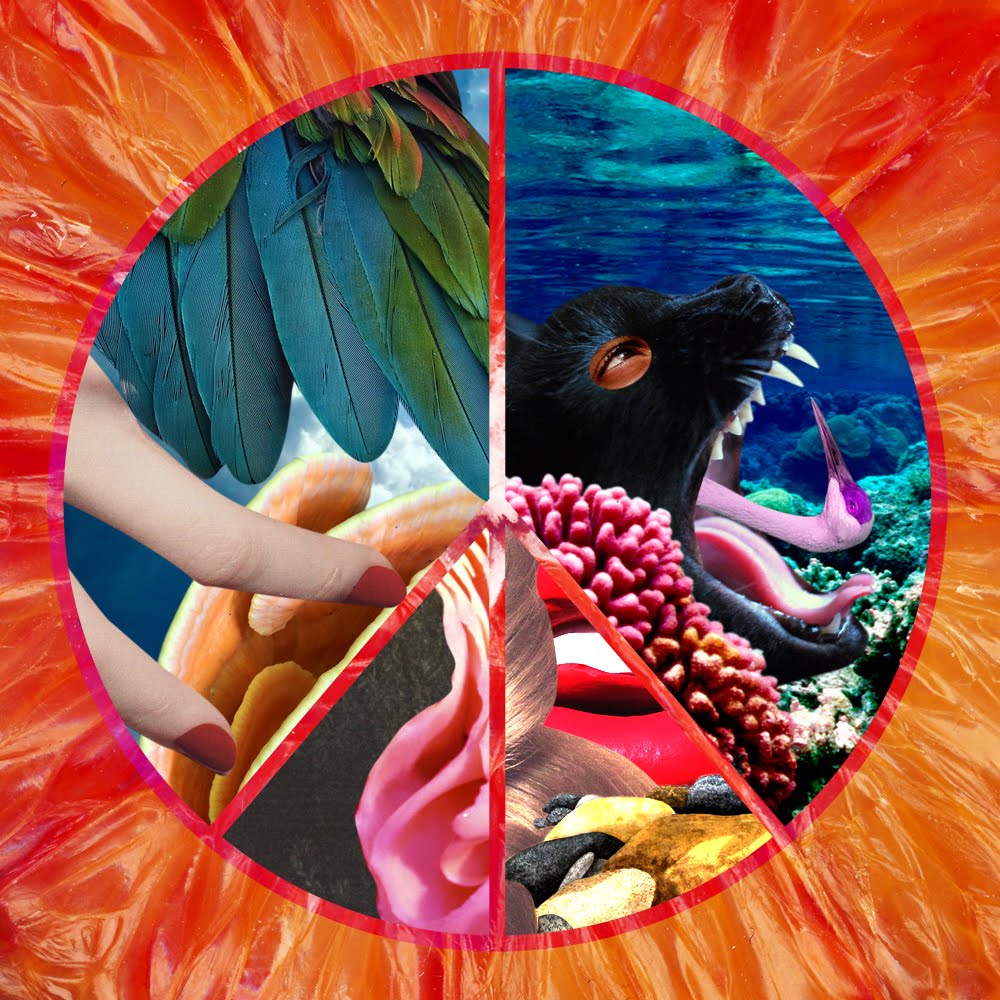 Giveaway: Double Pass to PEACE at The Zoo, Brisbane

If you’re into your indie rock and you haven’t heard of PEACE, well then that sucks because they’re really awesome. But all is not lost! They’re touring Australia next month, and we have 2 double passes to giveaway to their Brisbane show at the Zoo! Their touring on the back of their debut album In Love and the release of their forthcoming single “Float Forever”. We’ve linked a couple of vids of these British rockers that we particularly froth, including an amazing cover of Disclosure’s “White Noise”.

To enter the competition, simply click the link below.

The dates for PEACE’s Australian tour are as follows: