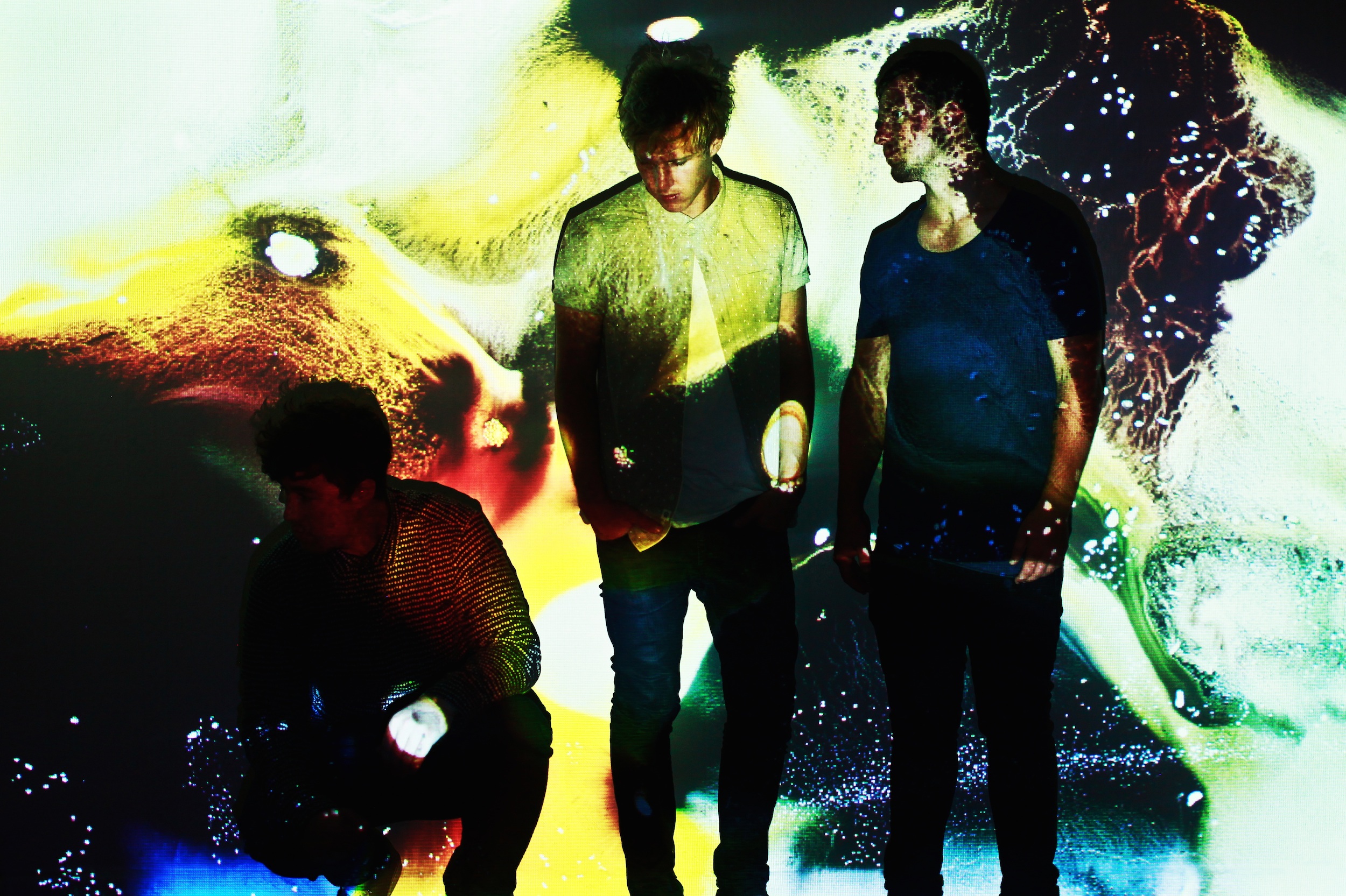 I have to say, the Weekly Playlist is battaling to keep up with the releases at the moment, let’s not even talk about how we’re going to pick this year’s Hottest 100… That said, the 97th edition of the Weekly Playlist features new tracks from Los Porcos, MTNS, St Lucia, The Trouble With Templeton, Swim Deep, Palms, HAIM, RÜFÜS and Cloud Control.

It’s got the same band members (minus lead singer) as Wu Lyf, who broke up last year after releasing only one full length album, the sensational “Go Tell Fire To The Mountain”. This track “Classically Feminine Woman” (C.F.W) is one groovy single.

Some of the 3-word reviews being thrown around at their gig included: Deep, sonic, waves; soaring, electric bass; gentle, buzzing disorientation; and larger than hills…

Everything he’s put out, we’ve frothed. This is a great indication of what his upcoming record will sound like.

The Trouble With Templeton – “You Are New”

The sophomore album from TTWT is incredible, as is this lead single and film clip. For fans of new music done the old way.

Swim Deep – “She Changes The Weather”

Can be found in any good road trip playlist, best served with a dash of beautiful scenery and loud speakers. What were you worried about?

Opening for Cloud Control this Friday at the Tiv and deservedly so. Watch for the upcoming album due at the end of the month.

Sucks to be the ex-boyfriends, but let’s be honest… anyone’s going to be punching with these three California girls.

The first single from their debut Atlas. Gentle, soothing electro, for those inclined to chill and dance at the same time. Weird film clip feat. crayzians.

Al Wright is remarkably chipper and lively for someone singing about hating their birthday… This cracking song is so infectious, the chorus will have you bepopadoodaing in no time.