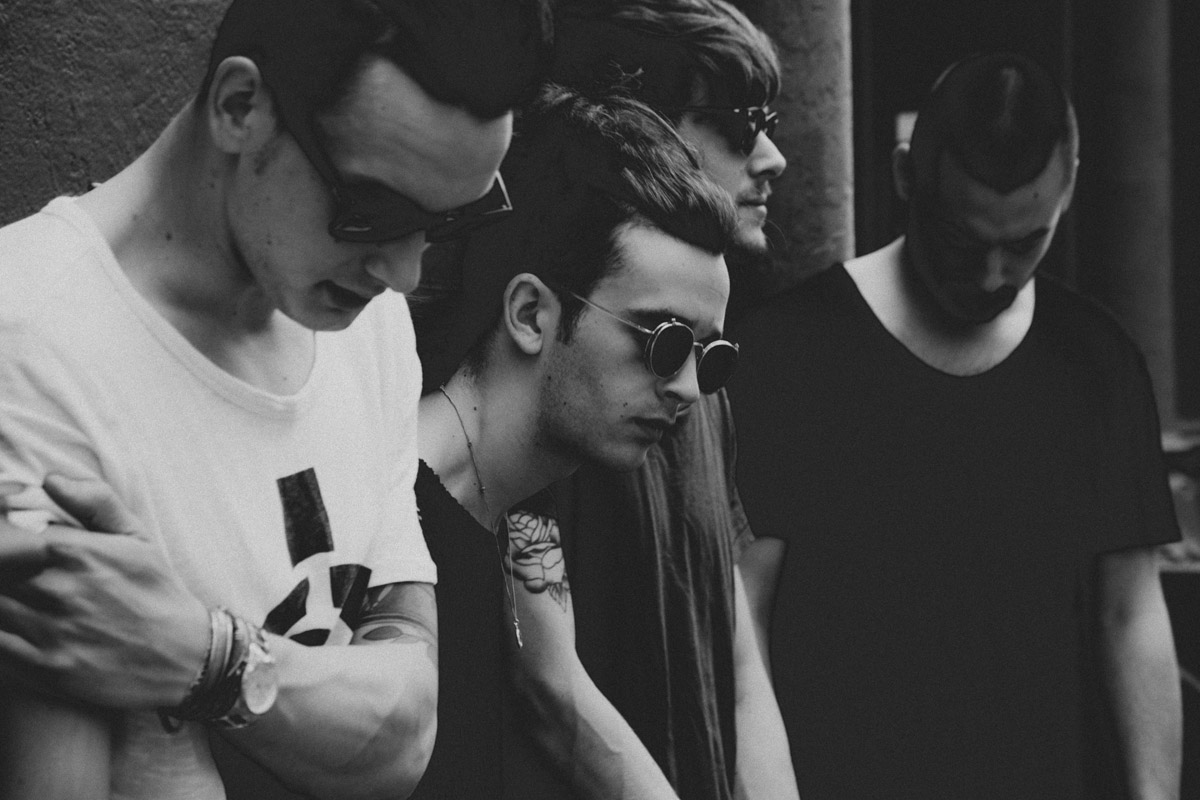 The 1975 first caught my attention with a string of EPs and an air of cool about them. In early September they released their self-titled debut album The 1975. Three of their more vibrant – and very infectious – EP singles ‘The City’, ‘Chocolate’ and ‘Sex’ feature on the record and provide a great start to the 16-track album.

The album as a whole is quite guitar-driven, with synth additions and a substantial (and knowingly embraced) pop influence, including Michael Jackson. For the most part, it has a happy upbeat vibe. ‘Heart Out’ has an 80’s backing feel about it, similar to College’s ‘A Real Hero’ (from the movie ‘Drive’). Next track ‘Settle Down’ and ‘Girls’ have guitar motifs that are somewhat reminiscent of Daft Punk’s new disco sound, but stay within the pop boundaries.

If you haven’t heard of The 1975, their catalogue can vary quite substantially. One of my favourite tracks is ‘Me’, a slower pensive electro-synth track featuring a saxophone. Unfortunately, it didn’t make the cut for the album (it’s from Music For Cars EP). This summed up the album: it was one of my most anticipated releases for 2013 but it just didn’t explore enough sounds for me. It is happy, yes, and easily accessible but it doesn’t progress or differ and I tend to tune out after a while.

For me, I love their EPs (Music For Cars EP and Sex EP in particular) and honestly still chuck them on over the album. It’s not that The 1975’s sound is best in small doses – as all four of their EPs can be played over and over – but that the album is a bit ‘samey’ for my liking (and the best tracks were already featured on their EPs).

P.S. Re: Facedown EP. If Matt Healy or anyone from the band is reading this: could you please extend the build-up in ‘Antichrist’ by an extra two minutes and make it an absolutely epic track. It’s a stand-out already but my friends and I would love it to be ‘Glosoli’ or ‘Spanish Sahara’ long.