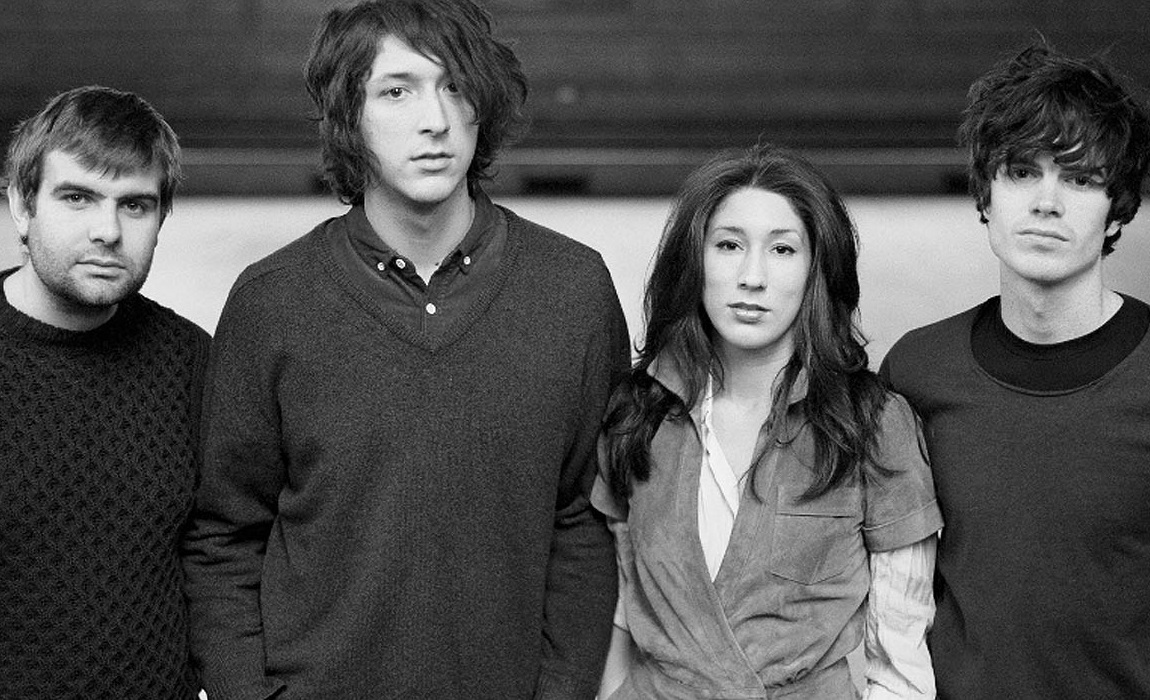 Blue Mountains four-piece Cloud Control are easily one of my favourite Aussie bands at the moment. Their show at The Metro on Thursday was the final night on their national tour for new album Dream Cave, the highly acclaimed and seriously good follow up to 2011’s Bliss Release.

We missed the first opening act Gang of Youths, but got to see Palms. I dug the pop-surf-punk sound and it was a lot of lively fun for a surprisingly packed out crowd. They had a few wicked moments giving off a Smashing Pumpkins vibe, which was unexpected and very welcome. The drummer stood out in particular, but unfortunately most sound which came from the rhythm section was drowned out. I’d love to see one of their own shows in a smaller venue, but it was an awesome energy boost before the main event.

After a break, Cloud Control appeared and began with the opening track of their album, ‘Scream Rave.’ It’s a fucking spectacular way to start to a set. Those harmonies, those open, crashing cymbals and the contrastingly mellow bass put the crowd in the right mood straight away.

‘Dojo Rising’ and ‘Happy Birthday’ were next. I really like this dreampop sound, that blissfully chilled out groove that just oozes lazy summer afternoons and balmy nights.

Cloud Control are a band who know how to play a good show. There wasn’t a lot of banter but it didn’t matter. We were drawn in  from start to end. The Metro was SO packed, I don’t remember seeing it so full before. Everyone was so into it the whole time, swaying along, clapping, singing, arms waving.

First track off their first album Bliss Release is ‘Meditation Song #2 (why oh why oh why).’ It’s definitely my most-loved song of theirs. They played a revamped version, louder and fuller. It reminds me so much of some Akron/Family tracks, or maybe a little Modest Mouse. The heavy drums really drove it along. The breakdown was great, everyone sang along, stamping their feet and having a great time.

‘Ghost Story,’ also from Bliss Release is another favourite. The darker melody is so hypnotic. Alister’s vocals and Heidi’s harmonies are fucking sublime, complemented so well with those tribal beats. The crowd response was amazing here too.

Another highlight was the cover of Kid Kudi’s ‘Pursuit of Happiness’. The psychedelic synth and the bass-heavy beats sounded great. We were given an emotional introduction to the last track of the night, as it was the last song on their last night of the tour. Breakthrough single ‘Gold Canary’ was fast, foot-stomping fun, ending the night on an absolute high.

The ambient vocals, bass-heavy beats, perfect harmonies and the psychedeli-tribal sound just works so phenomenally in the live setting. It was a pretty flawless show, and one I would definitely see numerous times over.