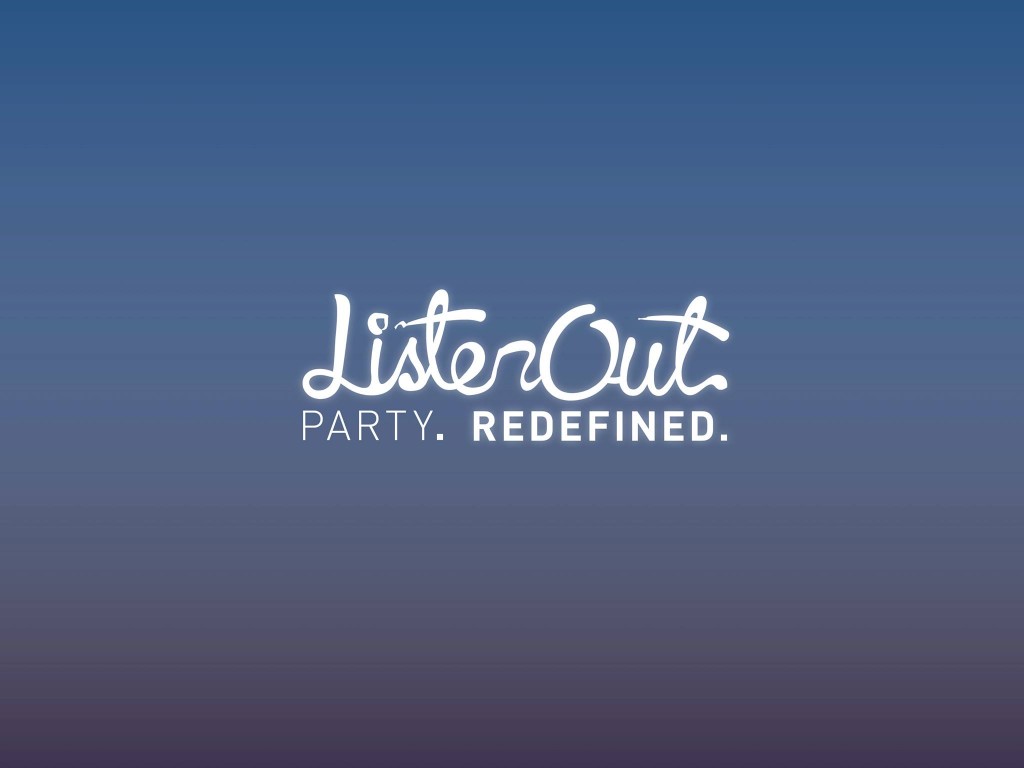 Listen Out is the new event from Fuzzy, the masterminds behind Field Day, Parklife (RIP…), Harbourlife and Shore Thing. They’re selling it as just a chilled out sort of party sort of vibe… and to be honest it sounds pretty cool. Hopefully it weeds out a few of the dickheads. Fingers crossed that hard gainers aren’t plotting their nek month of shreddin for Listen Out. Mmm… just doesn’t have the same ring to it.

So if you’re keen to come along to this new initiative which hopefully won’t feature skantily clad betches and gym-junkies with #YOLO in latin tattooed across their chests, wearing singlets that are easier to pull down for a piss than to pull up, then Listen Out is your thing!

Oh and it also features some bawse electro acts including Disclosure, Azealia Banks (hoping she’ll play for longer than her 5 minutes at Splendour performance from a couple of years ago), Aluna George and Classixx and Rufus, among others. The $110 ticket for Disclosure is pretty worth it alone, they will be immense.

The full lineup is as follows: