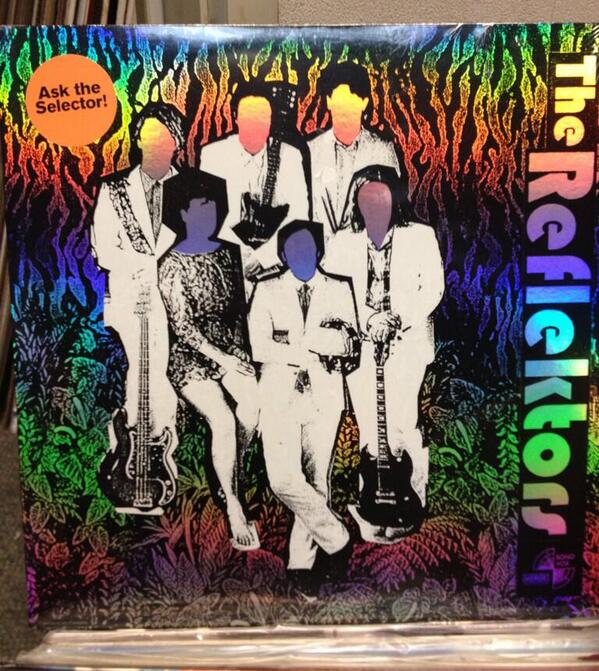 Arcade Fire’s new single “Reflektor” has dropped. After giving it multiple listens, I can now confirm it’s one of my favourite Arcade Fire songs.

It features David Bowie on backing vocals at 4:54 in and is produced by LCD Soundsystem’s James Murphy. You can definitely hear the Murphy influence particularly in the percussion and syncopated bass line – a Youtube commenter has coined the group ‘Arcade Soundsystem’, which isn’t far off.