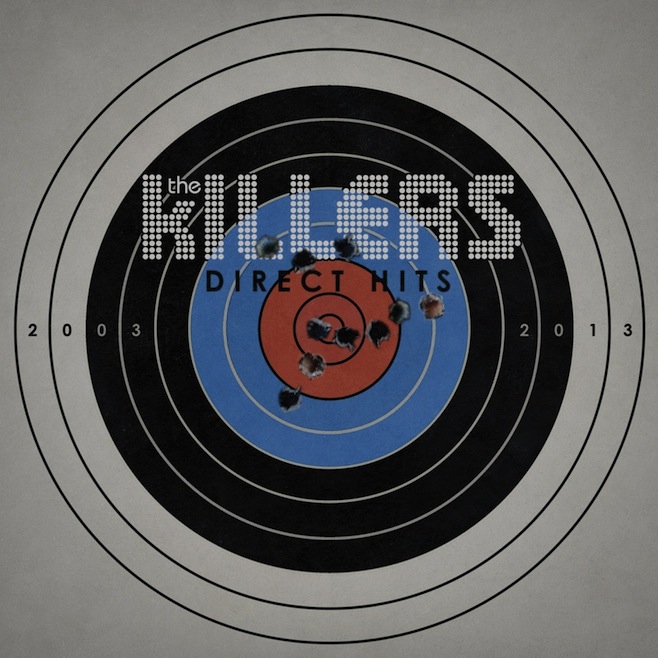 New Music: The Killers – ‘Shot At The Night’

There’s nothing better than reading that The Killers have dropped some new tracks off a greatest hits compilation named Direct Hits to mark their 10th year as a band.

The Killers for us at Scenewave are a band we’ve admired for their entire existence with their music moulding and forming part of some of the funnest times during our college and university days. Hot Fuss being released in the June before we started back in 2005, it was constantly a go to album for all types of listening pleasures.

This new song, ‘Shot at the Night’ is nothing short of brilliant with the production of the track having the masterful touch of M83’s Anthony Gonzalez.

Grab this album now and press play as from start to finish it’s simply orgasmic with Calvin Harris thrown in there for good measure.

The complete compilation is below: