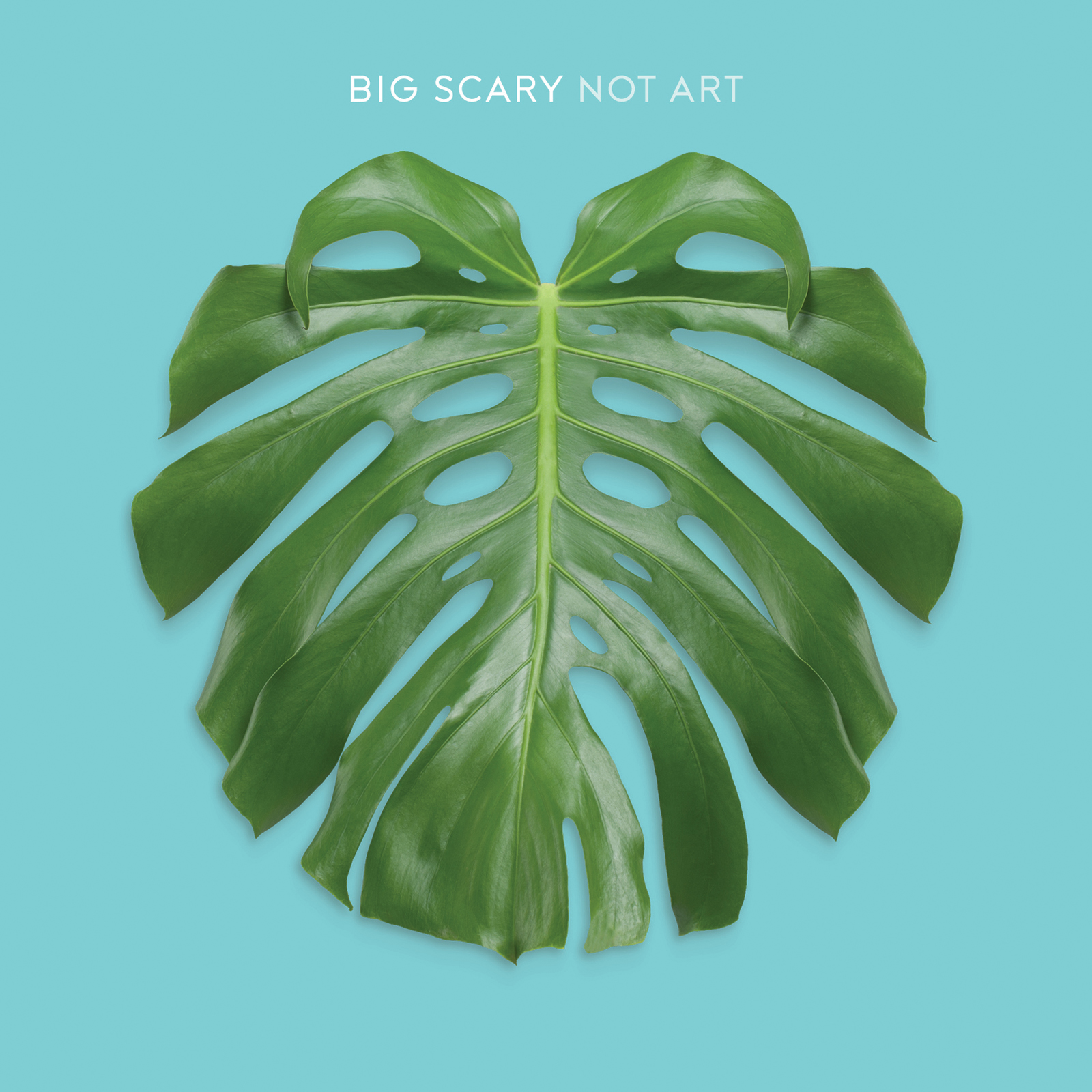 Melbourne band Big Scary kicked off their national tour promoting new album ‘Not Art’ last night at the Factory Theatre in Sydney, and what a way to start the tour!

We were treated to a full rendition of ‘Not Art‘ from start to finish, followed by a few older tracks. Duo Tom Iansek and Jo Syme have added two extra guys to their live lineup, which was a great decision. The extra keys and guitars really broadened the sound and I was especially delighted to hear a wailing, live sax solo, so rare in this age of computer generated sounds.

I was running late and unfortunately missed the opening bands, but got there in time for the main event. Big Scary have this full, rumbling sound which is sublime live. I love the often-utilised contrast between deep, heavy drum beats and high, trickling piano licks. One of my favourite things about the Factory Theatre is the SERIOUSLY bass heavy sound system (it’s the only venue I’ve ever needed earphones at – though to be fair, that was a Sunn o))) and Boris gig…)

Their sound was complemented perfectly. It really resonated into every corner.

I love that they played through the full album. It’s been ordered so well and is an ideal setlist in itself. The heavy, repetitive drums and chords of ‘Hello, My Name Is’ really got the ball rolling, and we were off.

You could tell they were nervous – very nervous. Drummer and occasional singer Jo messed up the high notes on the first track featuring her as vocalist, ‘Harmony Sometimes.’ Luckily we didn’t mind, though. She apologised at the end of the track – it was her first time performing it live. Fair enough.

A few nervous side-glances were thrown, and sneaky headphones were adorned by Jo a couple times, but overall they killed it. I’d love to see them at the end of the tour, when they’ve really finished tightening up and have got the hang of playing the new songs.

My favourite track both last night and on the album is the stunning, ambient single ‘Phil Collins’ (best name ever.) The heavily reverbing bass drum, sparse wah chords and Tom’s voice were all so open, rich and beautiful. It was mesmerising.

Man, Tom Iansek can sing. He sounds fantastic on the album and it’s totally emulated in the live setting. It was amazing.

Other highlights included the chorus on ‘Twin Rivers’ which really got the audience moving and the eerie, captivating pre-recorded vocals (which was pretty confusing at first!) on ‘Why Hip Hop Sucks in ’13’ (another awesome track name, albeit one I mostly disagree with.)

After very obvious relief at getting through Not Art so smoothly, we heard a few older tracks. It was good fun and really showed how the style and sound of the band has changed over the years.

Big Scary are phenomenal, both on record and live. Catch them when you can.