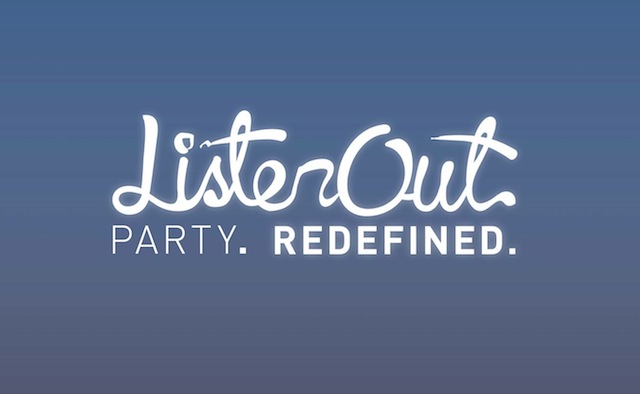 The inaugural Listen Out was branded by Fuzzy Events as “Party: redefined” as in, not a festival like Parklife. Opting to frame the event as a boutique event (similar to OutsideIn, perhaps?) with a much smaller crowd, only two stages, a solid and more underground lineup.

Good stuff about Listen Out:

Just Blaze and TNGHT were my favourites on the day. These were GREAT back to back sets, my favourites of the day. Just Blaze, known for his production work on Jay-Z’s various Blueprints and The Black Album played a seriously great hip hop set, providing some of the heaviest beats of the day.
Trap lords TNGHT aka Hudson Mohawke and Lunice was the most highly anticipated act for me, and I wasn’t let down. They fucking rocked. Their set wasn’t as heavy as I’d expected (I’m talking about the tracks, not the abysmal sound quality by the way) and very hip hop heavy, and just as awesome. Sadly they had to turn it down halfway (who the fuck makes a noise complaint at a music festival?? This literally makes no sense to me) and the magic was lost after that, but it was great nonetheless.

Disclosure. Full disclosure: I don’t really like Disclosure. I know, I know, they’re super popular and wonderful, it’s just not really my thing. Regardless, their set was great and the crowd went wild. I really liked  how the other stages closed in time for the headlining set, so that there were no clashes. Everybody was really into it. Aluna from AluneGeorge came out for their collaboration ‘White Noise,’ which was really great too.

Bad Stuff about Listen Out:

Okay so the thing about this event was that the lineup was brilliant, but the festival itself was not. I’ll be interested in seeing what kinds of improvements or changes they make before next year, or if they’ll even have a Listen Out – maybe it’ll just revert to Parklife again.