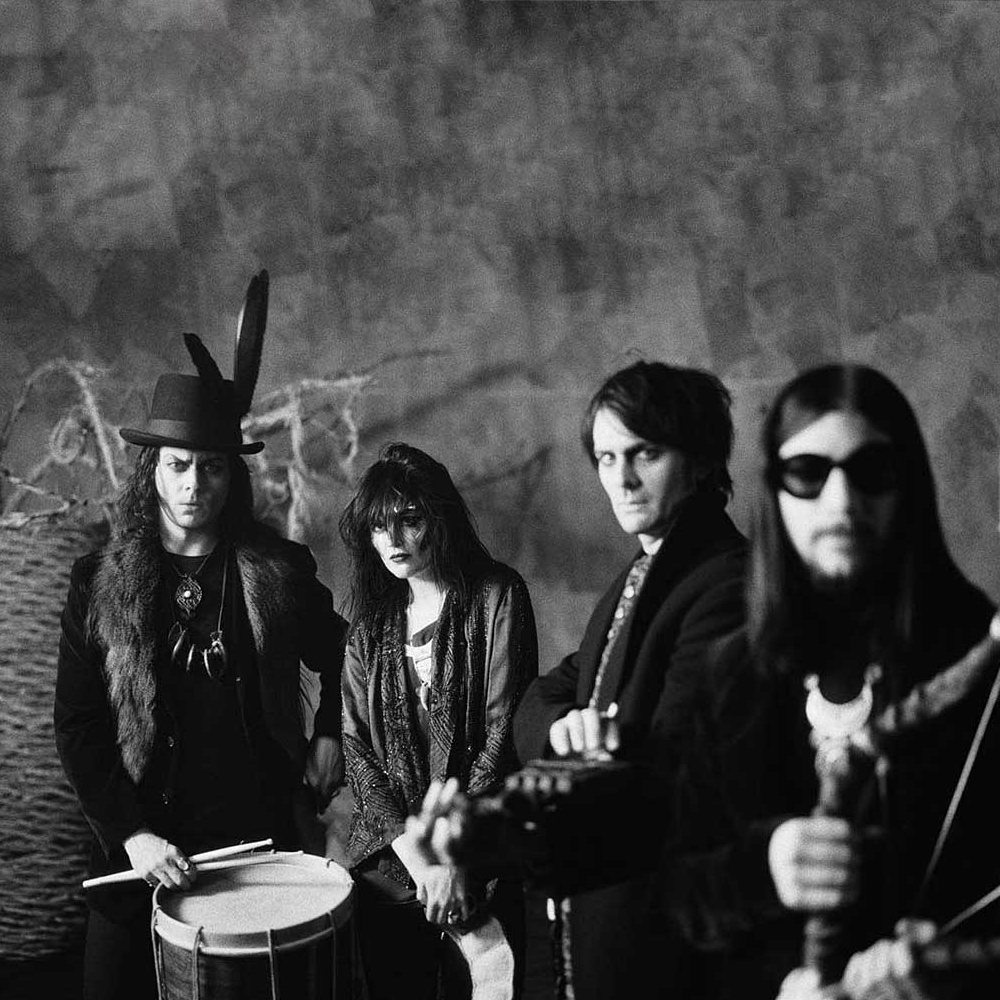 Exciting times on the Third Man Records front with The Dead Weather and The Raconteurs both set to release new material.

On The Raconteurs front (one of our favourites here at Scenewave) they are set to drop a live recording named ‘Live At The Ryman Auditorium‘ from back in 2011.

Exciting times for Jack White and his bitches.