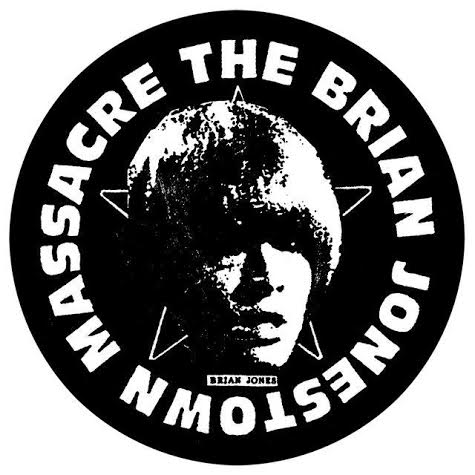 The Brian Jonestown Massacre are brilliant. We know this and we’ve known this for years. Countless tours, lineup changes, 12 albums, five EPs, the list goes on. Anton Newcombe and clan have paved their own roads and made their own sound, gathering countless adoring fans along the way. Following on from their hugely successful tour last year, they’ll be visiting Australia again in December.

In advance of the tour, special single “Days, Weeks and Moths” premiered this week. It’s part of a split 7-inch with The KVB, who were hand picked by Newcombe to support BJM on this tour.

The track (which you can listen to here) is laid back and bluesy, it’s psychedelic but it’s not wigged out. I listened to it a few times on repeat, which certainly wasn’t the best way to motivate me to get back to work. It’s a great sound. It’s simple but beautiful, there’s not too much going on, and it grooves along at a really nice tempo.

If you’ve never seen the BJM before, you need to see them now. And if you have seen them before, you’ll know what kind of experience it is – and you know you’ll wanna feel that again.