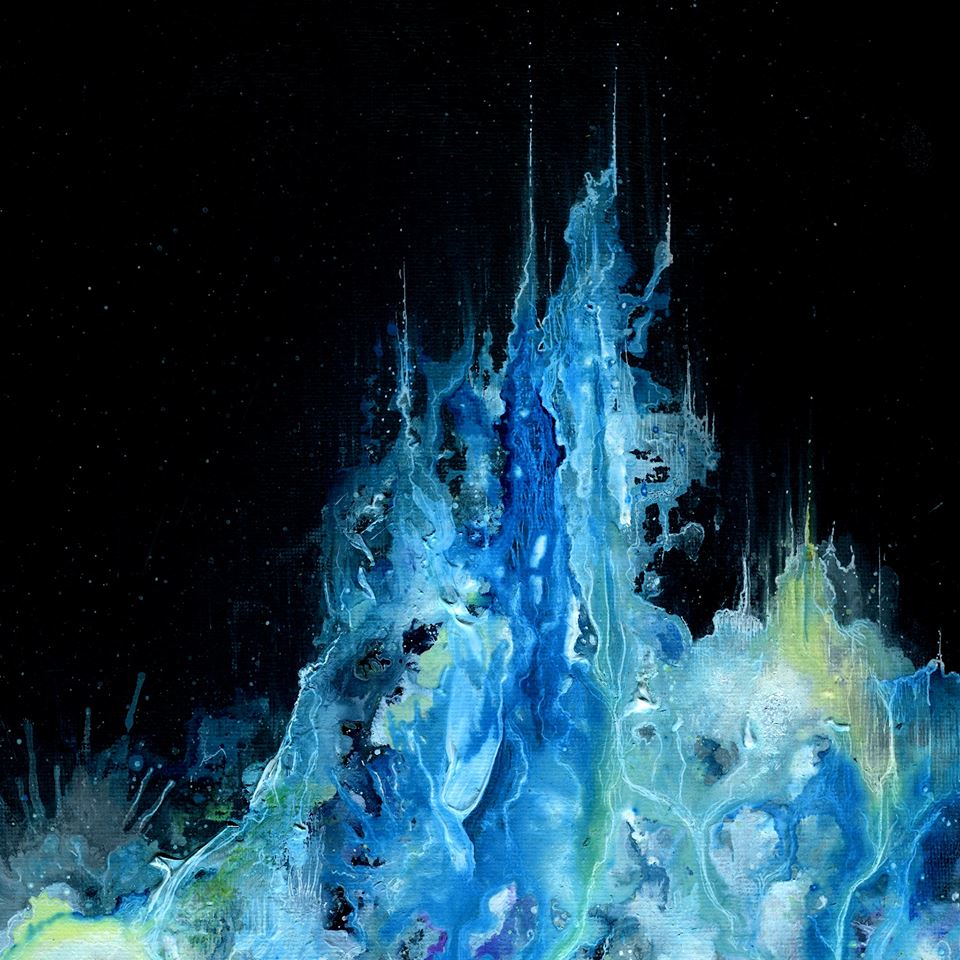 The freshest of the fresh: Twin Caverns have released their first ever single, and it is amazing. Honestly, it’s so great when you hear debut tracks like this which just make you stop and really listen for a few minutes. It also makes me wish they had more tracks out now.  I want to hear more of this.

Sydney duo Louise and Michael have reworked Bon Iver’s Hinnom, TX. It’s not a remix, it’s a remake, and it’s really beautiful. It starts off so emotionally charged, with these light vocal harmonies and piano. Down tempo electro beats come in and settles into a super chilled out groove.

Two more singles should be coming out before the end of the year, and their EP will be out in 2014.

If their debut is anything to go by, Twin Caverns are absolutely worth keeping an eye and an ear out for.

Find them on Facebook here
And on Soundcloud here