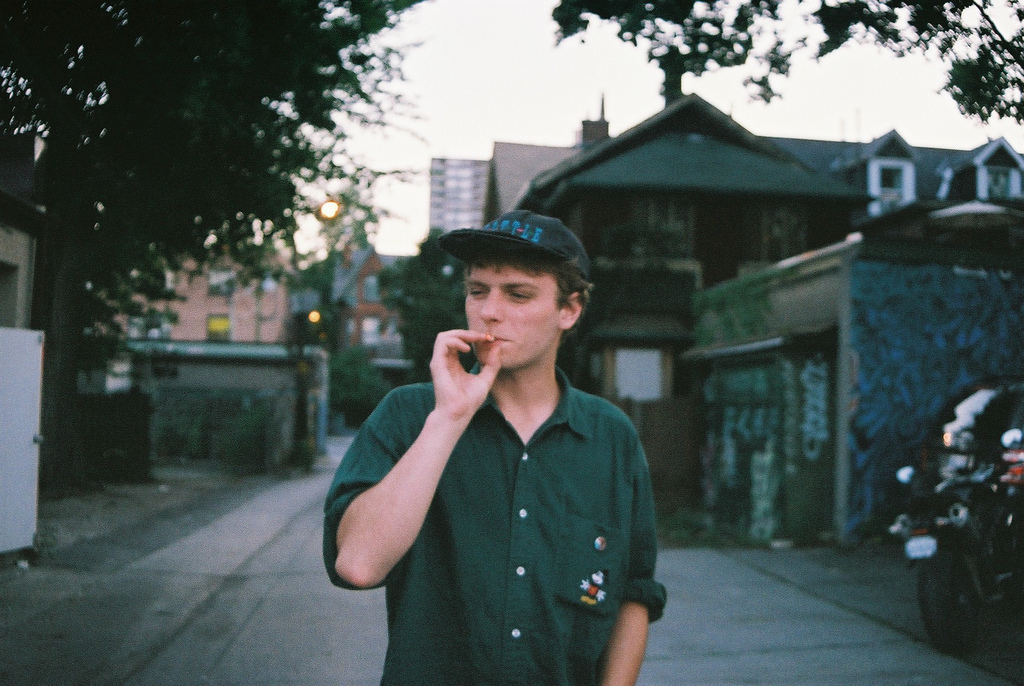 Mac DeMarco is bringing his trademark brand of schmoozing ratbaggery down under next month and has recruited some top shelf Australian talent to help him on his way.

Garage rocking Melbournians Scotdrakula are supporting Mac up the east coast, touring of the back of thumping new single ‘Break Me Up’, a slick little number that will work it’s sinister lyrics and crunchy guitars into your head and stay there.

Also showing face for the east coast leg will be Adelaide’s Jesse Davidson, a rising talent whose heady vocals and supersensual productions make him one to watch.

Maccy D is a firm favourite  here at SceneWave and is, in our humble opinion, the best thing to happen to indie rock since Stephen Malkmus picked up a guitar. Screwball comedy and sincerely insincere crooning are as much a part of his act as the loose but poppy guitars and laconic delivery that made Rock And Roll Night Club and 2 so great. This is not one to miss!