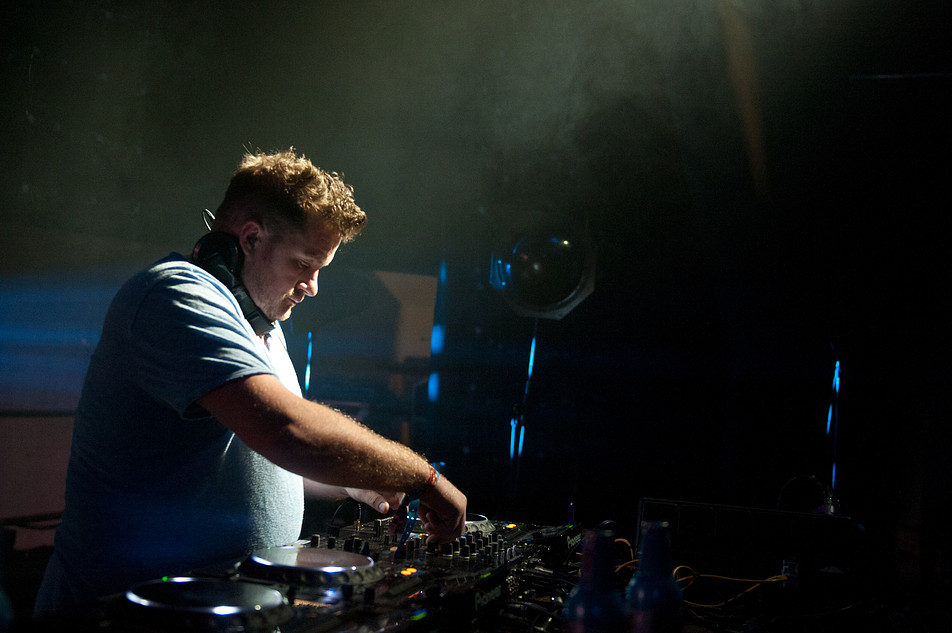 Opinion: Eats Everything set to eat his way around the World

It’s intriguing through musical discovery how you develop a taste over time for a specific genre and sound. The sign of modern times in music is so uplifting in the essence that your bedroom is your own muse. Your creative mind is your limiting factor with programs and pages of literature at your disposal on the inter-web to expand your knowledge or to learn from scratch..

Every week a new artist is discovered that releases so much enthusiasm to the world of music. Some acts good. Some bad. Some just purely exemplary. Eats Everything from Bristol, England has me turning to his masterpieces of tracks frequently. I think it comes down to my driving passion for the layers and textures that he throws at the tracks which are so unique and create a soundscape for the biggest dance floors or purely just for headphone pleasure.

Popping, bouncing, bounding, and plumpness are elements which define his beats, along with sonic build ups that bring any dance floor to a rapturous rave. After catching him at Snowbombing at the start of this year, where he was one of the most talked about acts, he went on to take home a spot on the RA Ibiza 2013: Top guest DJs with his support shows with Carl Cox, at ENTER. and Cocoon along with the massive AMENSIA closing party! Chatting to a friend about Glastonbury, the topic of favourite act on the electronic front came up with Eats being the focal point for one of his favourite sets of the weekend.

Considering he’s only released a handful of his own EP’s (seven in total) since the first release in August of 2011, they’ve made a considerable impact on the electronic music scene continually pushing the boundaries in the genre. Along with his solo releases, he’s collaborated with a number of my other favourite electronic artists being Totally Enormous Extinct Dinosaurs, Justin Martin and Catz ‘N Dogz, with copious remixes across the board too. Some tracks are in reference to food related topics like ‘Yum Yum’, and ‘Tastes Good’ with others simple one or two word track titles.

This weekend Eats Everything has been included as apart of LEAF (London Electronic Arts Festival) which is a stated to, “explore and reclaim the legacy of London as a pioneering figure in the global electronic music movement”. This is quite fitting as i’m sure over the next year you’ll be seeing his antics at all festivals and showcases around the world along side some of the already big world renowned DJ’s.

The Boiler room within the LEAF Hub is in for a treat.