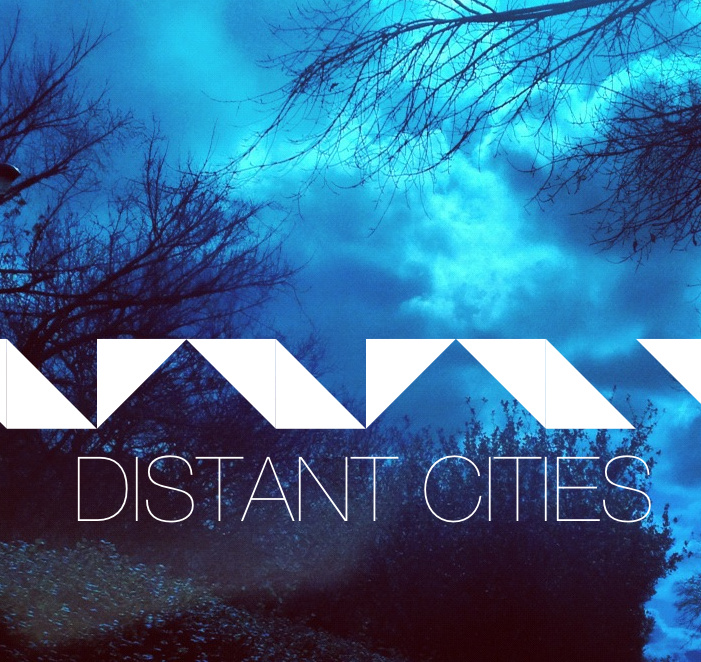 Chicago three-piece Distant Cities have released their four track EP Walk Away. Their uniquely eclectic take on dark electro-pop is refreshingly interesting. The tracks have great beats, beautiful vocals and interesting, different sounds in each track.

I like how there are some pretty dark lyrics in and amongst the high melodies and relatively happy tones. It adds that mysterious, separated element that you find in people like Bjork, and it works really well. Singer Olivia has a really beautiful voice, it’s warm yet chilling, rich yet dark. Very Zola Jesus, I can hear something in the middle of Souxsie Sioux and Fever Ray.

In fact, the vocals need to stand out more, and some elements should stand out less. The main thing I’m disappointed by throughout the tracks is that it doesn’t seem like much effort has been put into the production – everything is at the same level. The snare and the bass and the synth and the vocals are all at exactly the same level in terms of effect and volume. Ultimately we’re left with a sound that could be so powerful, but it just doesn’t get there.

My favourite track is ‘Foul Fowl.’  The beat is slow, dark and tantalising. The melody is mysterious and haunting.  I want to hear more like this.

‘Walk Away’ is full of awesome ideas and interesting music. There’s a really great sound, musical ideas and the vocals are beautiful, but the production is annoyingly sub par. Despite this, Distant Cities have something special going on. They’re they’re definitely worth keeping an eye on.