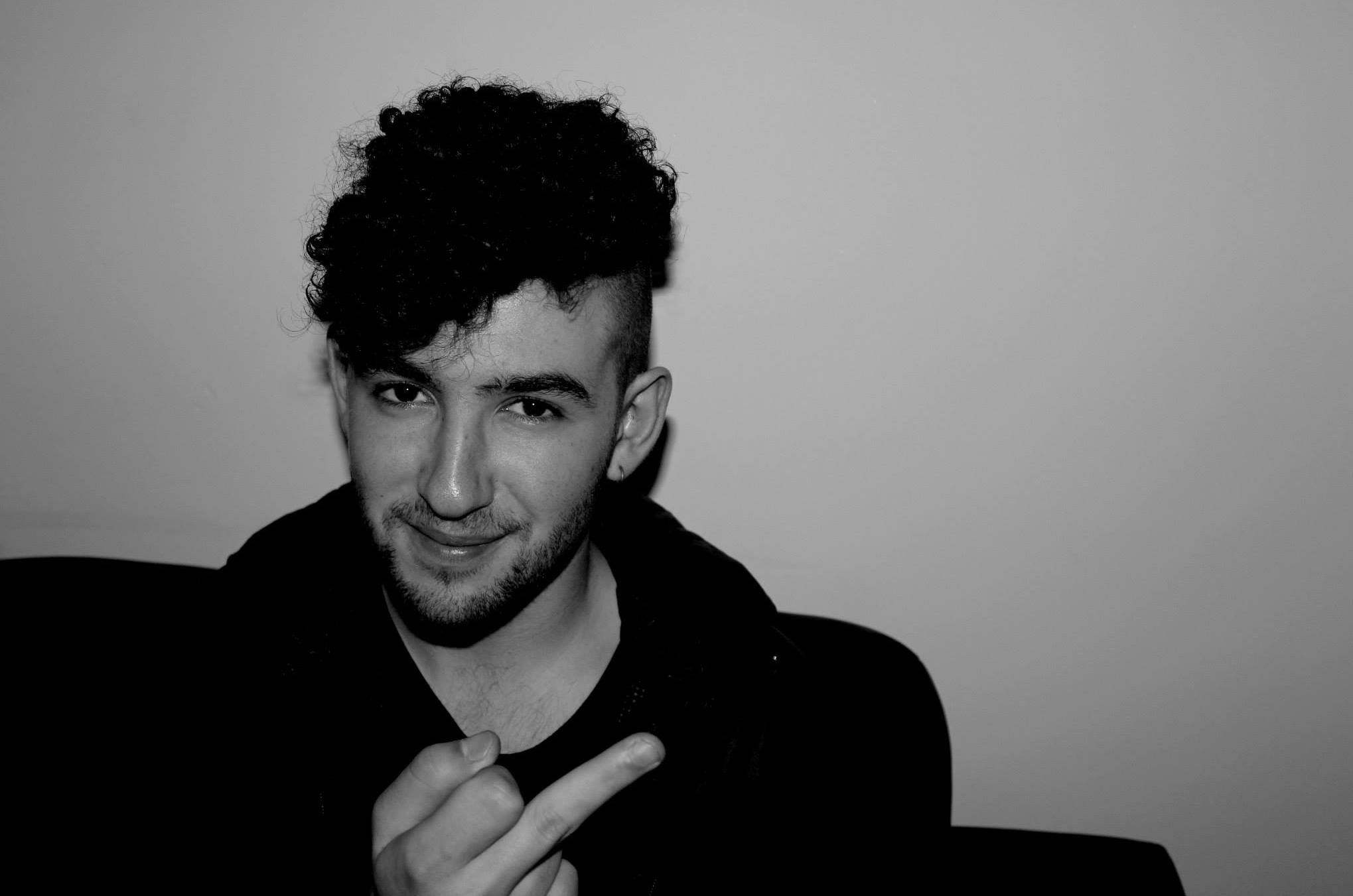 Keeping something like this under wraps is not an easy task. At only 18 years old Amine Allali aka Orlando Wolf has already ticked off some highly notable achievements in such a short time, gaining mega support slots with the likes of Duke Dumont, 2 Bears, Jack Beats and Flume.

His latest remix of fellow Australian outfit Pigeon highlights his ability to recreate an already mega tune into his own unique sound. The remix of ‘All That Bad’ has kept all elements from the original tune with the floating vocals and super saucy saxophone lines intact, but has pumped some deep house elements and injected some grimy 3am bass medicine. The very smooth remix draws loads of parallels to BOOKA SHADE with a dash of MK‘s latest remix of Storm Queen, ‘Look Right Through’.  A tune destined to be permeating out of the speakers on the sunny shores of IBIZA next summer!

We’re sure after listening to this remix you’ll be chasing more of his work and there’s honestly no better port of call than to jump on board his ‘Introductions’ mix.  He’s pulled together a sonic set which is full of mega tracks from some of the world’s biggest house/techno/pop artists. Witnessing a lot of the artists he’s fused into this mix this year, we can tell you that this is something that is matching any of the sets we’ve seen on the world stage. Be it the Panorama Bar in Berghain, Berlin, The Dance Arena at EXIT Festival, Serbia, The Racket Club at Snowbombing, Austria or Fabric in London.

A massive future lies ahead for this lad.