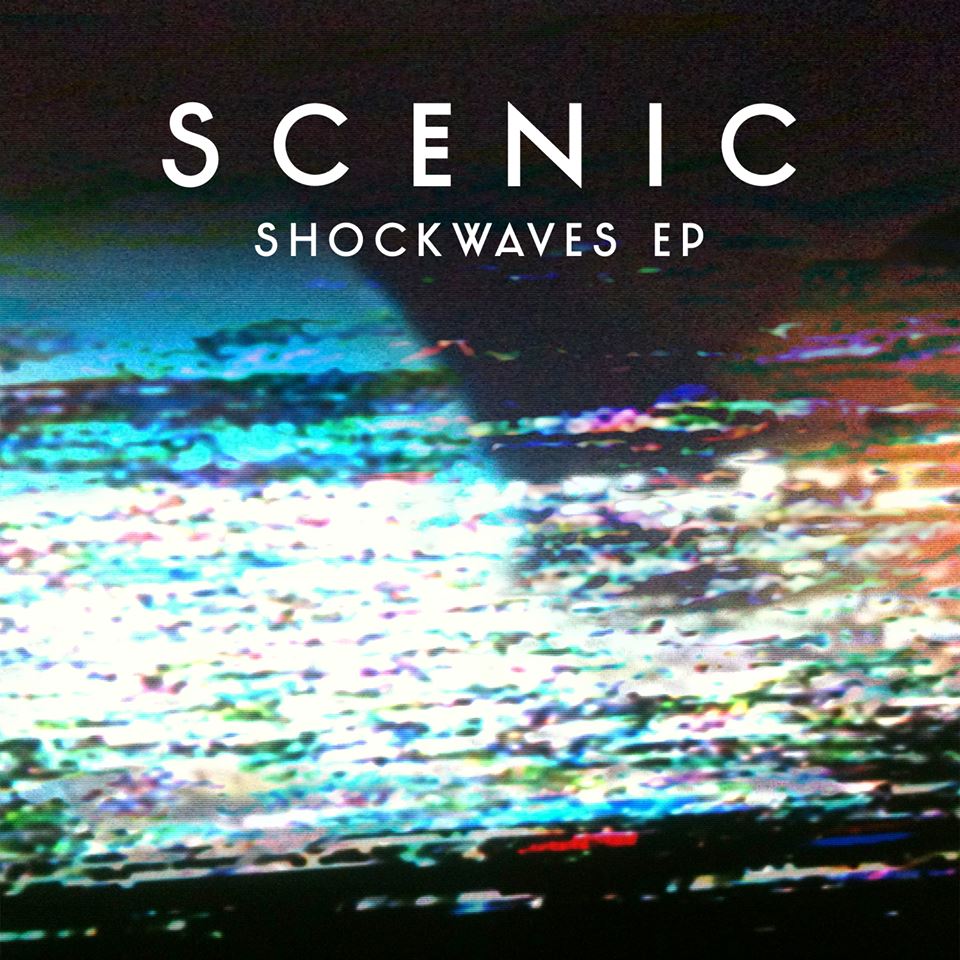 Perth’s Scenic has has caught the attention of many with their etheral, psychedelic acidwash. Among those who absolutely love the sound of Scenic is french artist Joakim, who signed the lads to his french label Tigersushi back in 2011. They’ve come far and are now signed to Future Classic and will be performing at their first big festival, St Jerome’s Laneway, in 2014. We categorised them as “Riding a magical eel through space” in our Laneway lineup analysis, and they hold true to this in their suggestion of what Scenic would be like as a movie:

SW: You’ve just released your EP “Shockwaves”, how has that been for you?

SC: Yeh we’re getting a lot of attention, internet and a few radio stations. A nice reward at the end of a long recording period

SW: How long were you recording for?

SC: I think a year for that EP

SW: How has your sound changed from 2011 when you released your first single?

SC: Originally we were very dance orientated, and we changed to very band orientated and that was a massive influence, creating songs that we could play live. Now I think we’re going back to a more electronic dance style.

SW: You included a remix from Roosevelt, are you good mates or did you just really like his take on it?

SC: That was hooked up through the label that were releasing an EP with Roosevelt and thought it would be a good match so they hooked us up with that. We’ve been in contact over email a bit.

SW: Is there anyone else you’d like to collaborate with in the future?

SW: Do you get much chance to work with those kinds of artists with your signing to Future Classic?

SC: It depends on the project I suppose and depends on what’s on offer at the moment. We’d be open to work with all the Future Classic artists whenever they’re available. Jagwar Ma have been touring non-stop for the last 6 months, so you can’t get them in the studio to look at your tracks.

SW: If you had to do a song for triple j ‘Like a Version’ what song would you use?

SC: “Falling Down” by Chapterhouse

SW: How did you guys meet?

SC: Yeh the three of us met at school, and then I got my brother along to play drums for the live set. We’ve been friends for a long time now.

SW: Do you write the vocals or instrumentals first?

SC: We create the songs entirely instrumental first and then layer in vocals, it’s sort of a secondary afterthought. But we’re trying to change that writing style. Become more efficient with getting vocal melodies first and really working it into our songs

SC: For the EP we did a trip around Europe about a year and a half ago and the songs were influenced by European summer and some of the places we visited. We went everywhere, England, Paris, Greece, Amsterdam, Germany, and Spain.

SC: Paris was memorable; we met up with our other record label ‘Tiger Sushi’ and they took care of us while we were there. It was pretty inspiring meeting all these artists we were into like DJ Mebbe, Justice, PVT and all these cool dudes.

SW: You guys got taken on by Joakim as part of his French ‘Tiger Sushi’ record label, how did that come about?

SC: We were just really young, we were 18, and we made a couple of tracks and sent them to a couple of labels. He replied and said he really digged it, we were more than happy with that.

SW: Where did your name come from?

SC: We wrote a lot of our stuff in the southwest of WA and it was very picturesque and it stuck with us. One word. I don’t think we thought about it too much.

SW: So your iTunes description is a bit odd:

SC: Haha yeh it’s been like that for a while, they got us confused with another band. It’s pretty funny we always get a bit of a laugh out of it.

SC: Yeh add a bit of mystery to ourselves haha.

SW: You’re playing at St Jerome’s laneway festival next year, how do you feel about your first big festival?

SC: Yeh definitely, we’ve been punters for so long now, we’re excited to do our first tour around Australia and join the laneway family.

SW: Strange to be on the other side of the stage?

SC: Yeh of course, Laneway is probably our favourite festival, we go to it every year, so to be actually playing it is insane.

SW: Who are you hoping to meet backstage?

SW: You’ve mentioned that you like Air, Primal Scream and Pierro Umiliani, what other artists are you digging?

SW: You’ve garnered comparisons to Tame Impala, Air and Phoneix, how do you take those?

SC: Yeh I think the influences on the EP at the time were very French orientated, listened to a lot of Air and Phoenix. So I guess it’s a nice complement.

SW: What do you do when you’re not making music?

SC: At uni at the moment.

SW: Are you going to take Scenic fulltime?

SC: Two of us will take it on fulltime for a period next year and see how it goes

SW: Any sideshows on your tour?

SC: Yep, two in Sydney and maybe somewhere else

SW: Hardest part of being in a band?

SC: Driving stuff around, all the gear.

SW: If Scenic made a movie what would it be about?

A combination of space exploration and Whale vs. Shark

SW: What’s one thing no one else knows about Scenic?

SC: Our band mascot is a sausage dog.

SW: What are you doing for the rest of the year?

SC: We’re going to try and finish another single in time for Laneway, hopefully released in December or January.

Catch these lovely lads at Laneway next year!