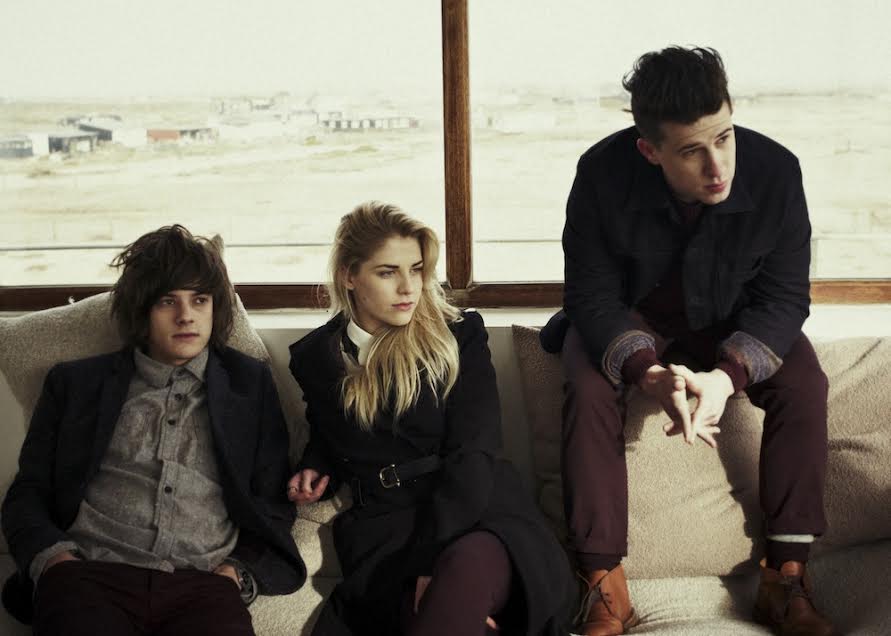 If you haven’t yet listened to London Grammar, you are missing out on something special.

If you have listened to them, you probably know exactly how amazing this would sound live.

The British trio will be visiting us for Falls Festival at the end of this month. They’re playing three side shows, all of which sold out pretty quickly – UNTIL NOW!

Christmas is coming early for us all, as limited extra tickets for their Sydney and Melbourne side shows will be released next Friday, December 13.

Last week, the group released a video for their incredible take on Kavinsky’s Nightcall

London Grammar’s live show has begun to build momentum as a phenomenal event. Their sultry sounds translate so well to the stage, and the intimate venues chosen for their Falls Festival side shows will only make the experience even better.

Joining them on stage will be Vancouver Sleep Clinic, labelled the ‘Next Hype’ by Zane Lowe on BBC Radio 1. The perfect accompaniment to London Grammar, you will be mesmerised by the gorgeous sounds of Tim Bettinson, the man behind VSC.

Seriously, get on it if you haven’t already. This will be an unforgettable night.