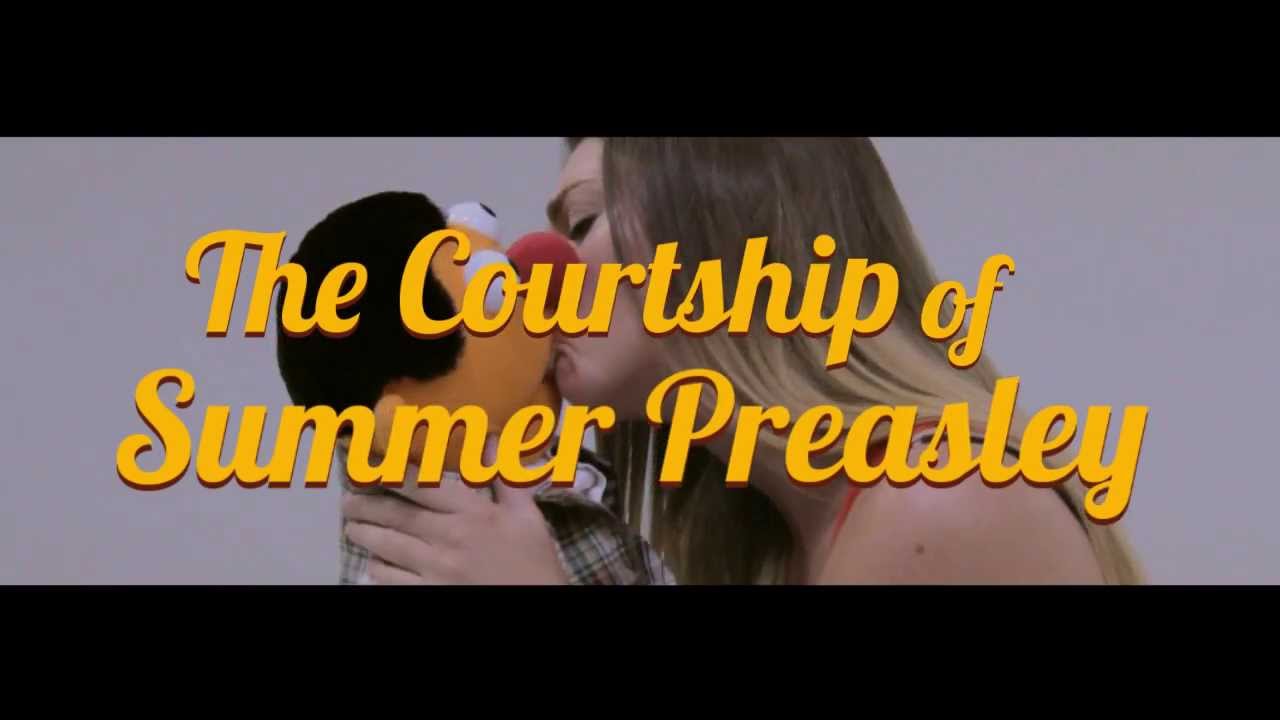 New Music Video: The Griswolds – ‘The Courtship of Summer Preasley’

The Griswolds just keep on bringing the ruckus.

This recently dropped film clip for their mega catchy tune ‘The Courtship of Summer Preasley’ is a top notch arousing piece of work. We wouldn’t expect anything less from this outfit which simply oozes tonnes of fun.

Opening with a hot legged babe on roller blades (arse crack leaking out), followed by some topless girl running through the forest, two chicks sexually winning on to a plum, and some other ridiculous antics like a nude Rey Mysterio lookalike drinking vino, this video clip will have you in stitches.

Purporting a sound very distinct to Vampire Weekend; but on soda bulbs, we’re expecting a massive 2014 for these lads.