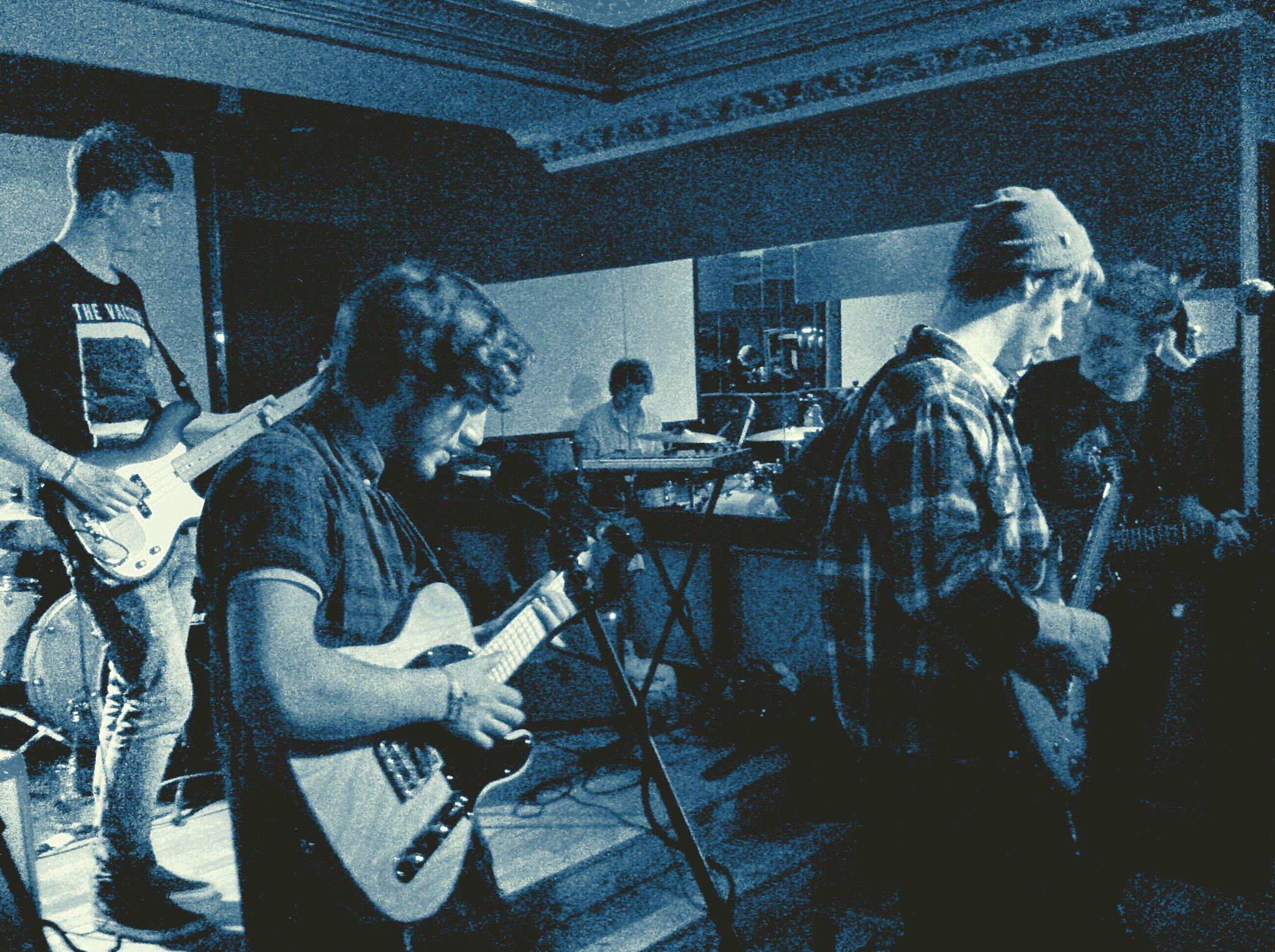 If you’re chasing something fresh, and quality over your weekend, look no further than this five piece outfit PALACE from the North East of England.

A hot tip from a fellow Northerner mate (Mr Harvey) had me scouring the web which let me to find two of their tracks ‘All Of This Is Real’ and ‘Loose Tooth’. Both of these are off their EP All Of This Is Real set for release in a couple of months. A early pick (although tough) is that they’ve got a touch of 2013 buzzers PEACE (a more refined version for Gentlemen) and somewhat Local Natives with their very mature song writing ability and distinct sound.

The band consists of best mates that have been playing together for two years and at the ripe age of 19 they’re already producing music that far exceeds their age! A huge announcement which will see their 2014 escalate is their support slot for Maximo Park @ Newcastle’s O2 Academy.

We’re really looking forward to their next releases and the possibility of catching them live this year.