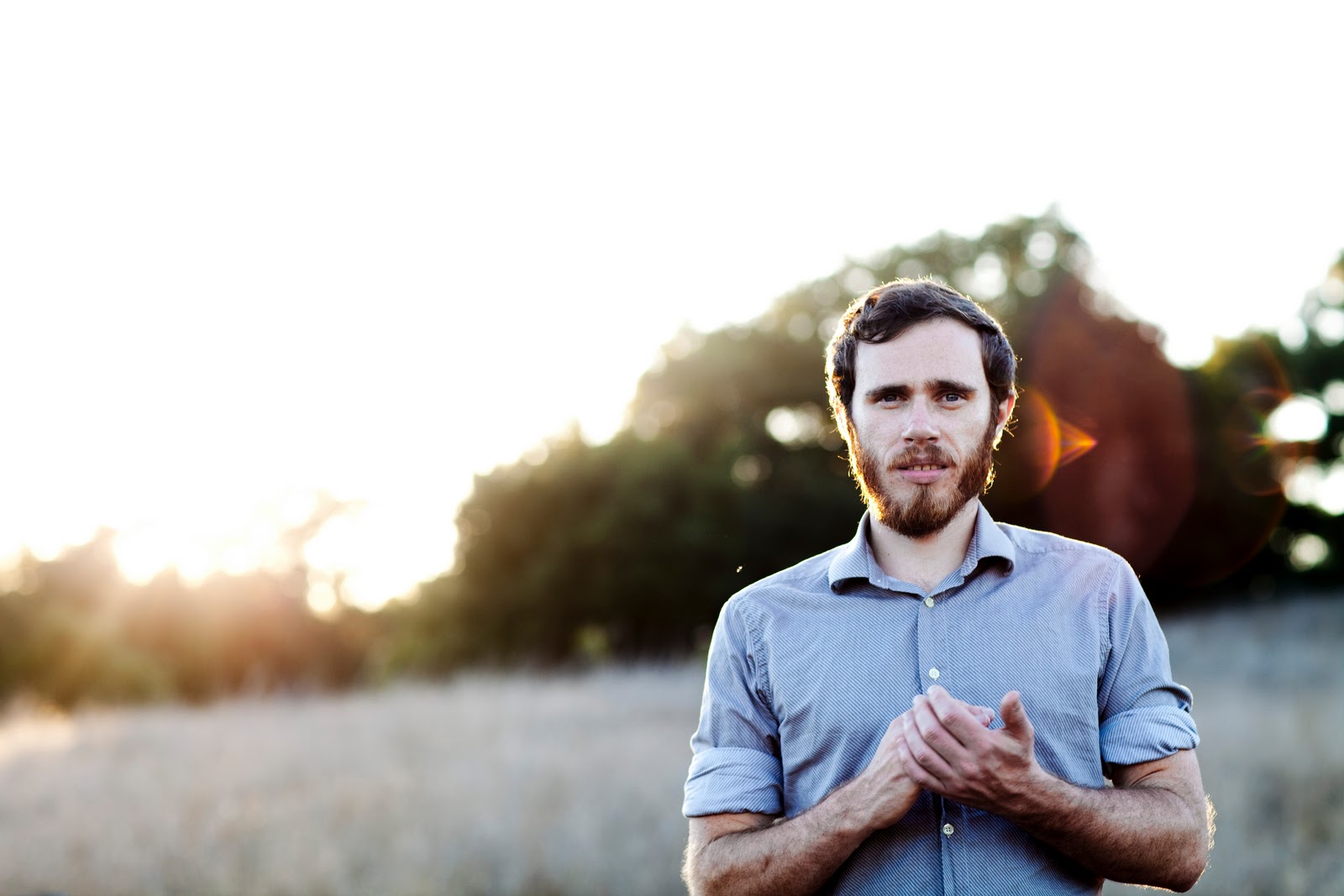 I admit, until recent months I wasn’t familiar with the man, the myth or the legend that is James Vincent McMorrow.

Traditionally, I’ve not been a big fan of singer-songwriters. They bore me. The music puts me to sleep. But I couldn’t look past McMorrow’s unique and utterly angelic voice, nor his talent for creating interesting tunes and enchanting stories which weren’t entirely acoustic, nor relentlessly, slow and soft and soppy and mellow.

His set at Falls Festival Byron was fantastic. Eerie, beautiful and romantic in the tree-lined setting of the Forest Stage, it was intimate, calming and captivating.

Fast forward a week to the Metro Theatre in Sydney. Gossling, another great act I saw at Falls, was opening the night. The fair-haired songstress plays delightfully sweet-yet-driving tunes. It was an ideal opener for this show, really getting the crowd into the mood.  I admit that I found myself a bit detached at times, and it can be overly-sweet for my taste, but she’s got an incredibly voice, and Harvest of Gold is a great debut album. I’m looking forward to seeing more of her in the future.

James and his backing band opened their set with a track off the newly released Post Tropical-  The Lakes. It set the tone for the rest of the night: low-key, ethereal, emotional. It was just bloody lovely.

McMorrow’s ridiculously high falsetto seems to defy nature. And he knows how to use it. He could have easily overdone the sickly sweet sincerity, but didn’t. For every overarching wane came a rumbling cymbal crash, pieced together with rich chords and flowing melodies.

There were highs and lows, but no lulls. I wasn’t bored, no two songs sounded the same, I didn’t find myself falling asleep. The backing band were great – intense, in sync, and, most importantly, loud when they needed to be.

He really showed off his beyond angelic voice during Hear the noise that moves so soft and low and Down the burning ropes. Red Dust and Glacier had these lovely Bon Iver-ish harmonies. The build-ups were powerful and blissful.  He enters James Blake territory at times, and I swear he can hit notes that I haven’t heard since Jeff Buckley. The otherworldly lyrics tell stories, too. It’s not just his voice which transports us – but the tales he tells.

There was a great mix of old and new tracks, and the mood was lightened with some unexpectedly funny banter. He seemed genuinely honoured to play to the packed venue. His jokes and comments broke up the intensity of the set, as though he was his own comic relief. It was a welcome change of pace from the deep emotion during each track.

At one point, some rowdy female audience members started yelling at him to take his top off. This was a little funny, but mostly confusing, and after a while it got irritating. This is not exactly the time and place for that kind of heckling. “Shut the fuck up!” McMorrow finally yelled. “People aren’t here to listen to you!”

He came out alone for the encore, and it finished with Higher Love, the Steve Winwood cover that made him famous. He mentioned that he hadn’t played the track in about two years, but he wanted to give something back to the audience. It was really lovely.

Soulful, endearing and sweet – but with enough rises and cymbals and beats that it’s different, it’s interesting, and it’s not something-we’ve-all-heard-before. Mix the songwriting skills with that ridiculously angelic voice and a fantastic stage presence, and you’ve got a wonderful, memorable gig.