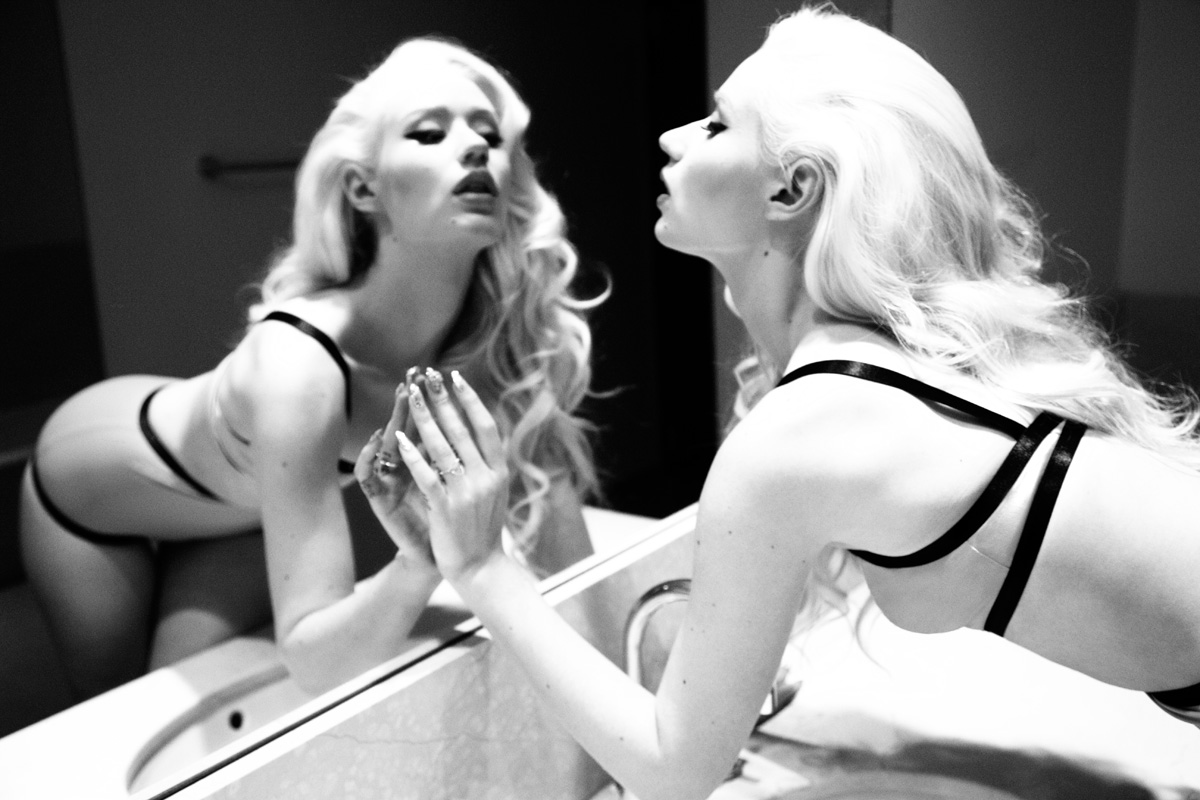 23 yo Aussie badass Iggy Azalea has just released a freestyle track with producers Bro Safari and UFO called ‘Animal Noise’. It’s a massive track and is a great preview of what we’re likely to hear on her upcoming debut record entitled The New Classic (expected release date is sometime in March).

Crank up ya stezza and dig this tune!