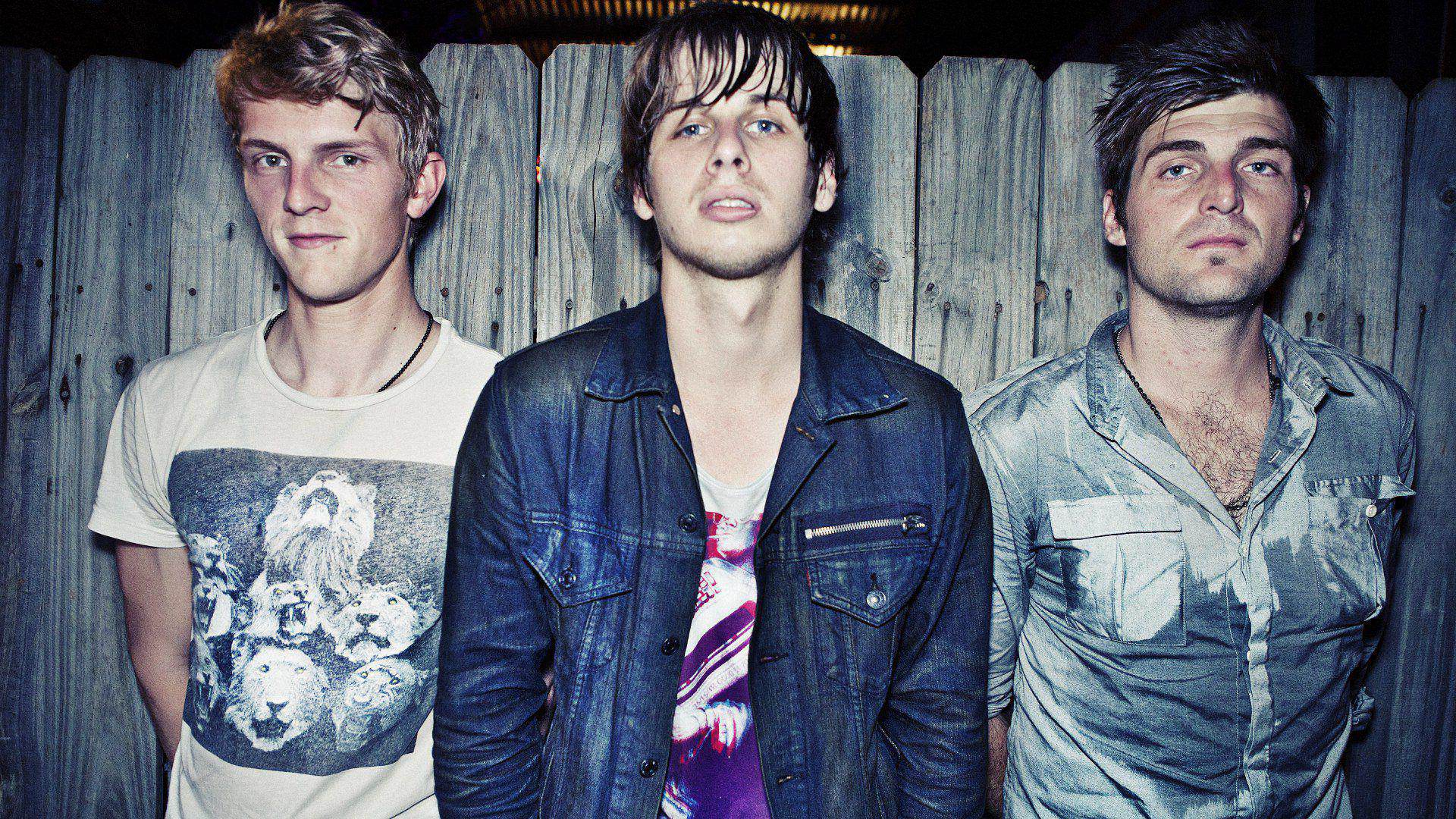 Foster the People have released the new single ‘Coming of Age’ from their upcoming sophomore album Supermodel, which is due for release on March 14th.

Let us know what you think of this new track. First reactions from us are that it’s a little less synthy than Torches, with a little more guitar work. Not as catchy as their old stuff on first listen, but not going to write it off yet!