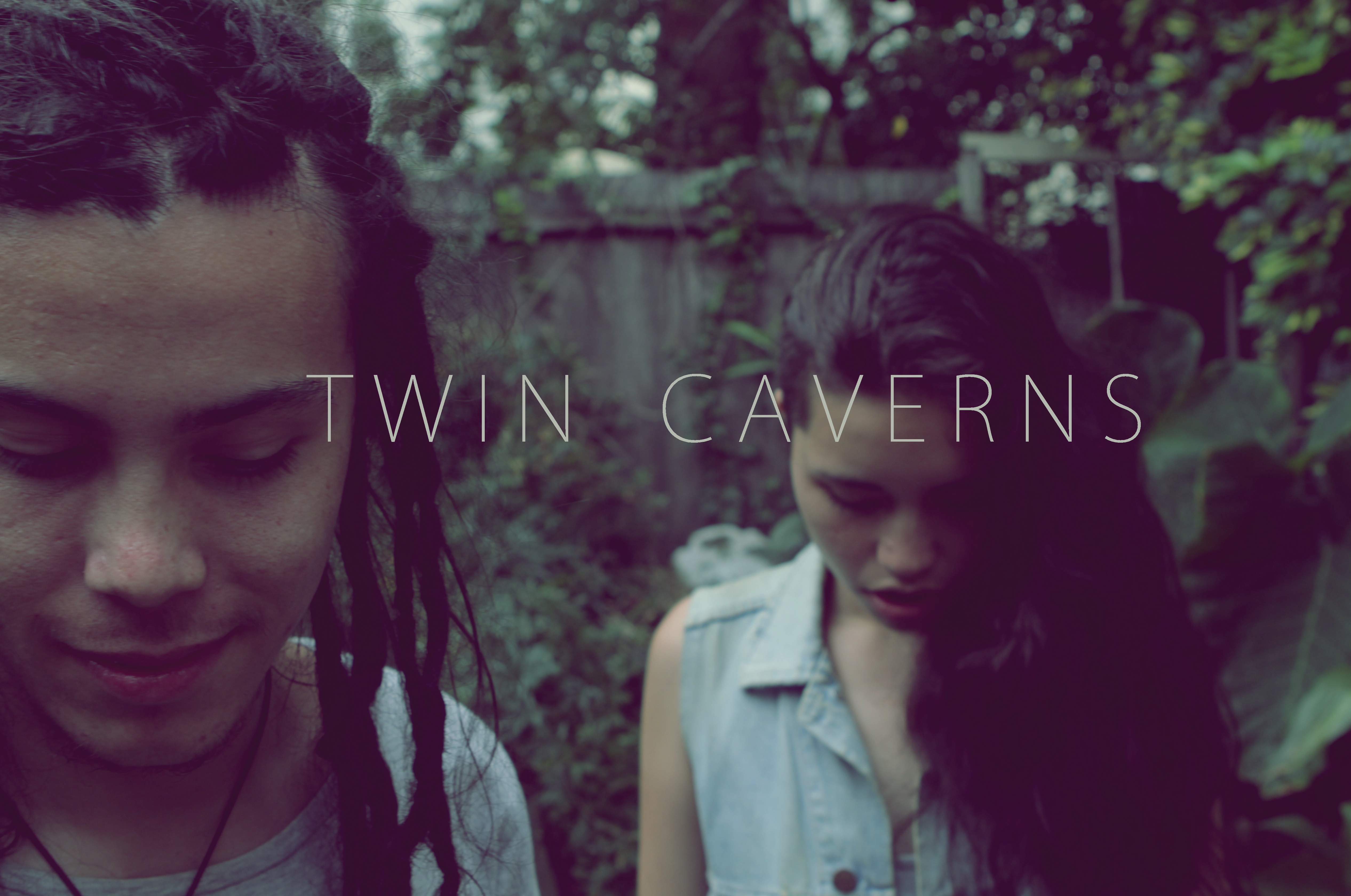 A while ago, we posted a debut track from Sydney duo Twin Caverns.

It was one of those songs that I heard, and I really, really loved it.  One of those sounds that just grabs you and makes you want more.

Here at Scenewave, our favourite thing to do is promote new music. As you might expect, we  listen to A LOT of music from upcoming artists.

Kicking the year off nice and early,  Twin Caverns have announced their first little  gigs in Sydney. There are three shows at some of Sydney’s best loved music venues, and they’re playing with stellar lineups each time.

I really recommend that you go and check them out. It’ll be worth it. I promise.

Twin Caverns will be releasing more tracks soon, but in the meantime, check these out: