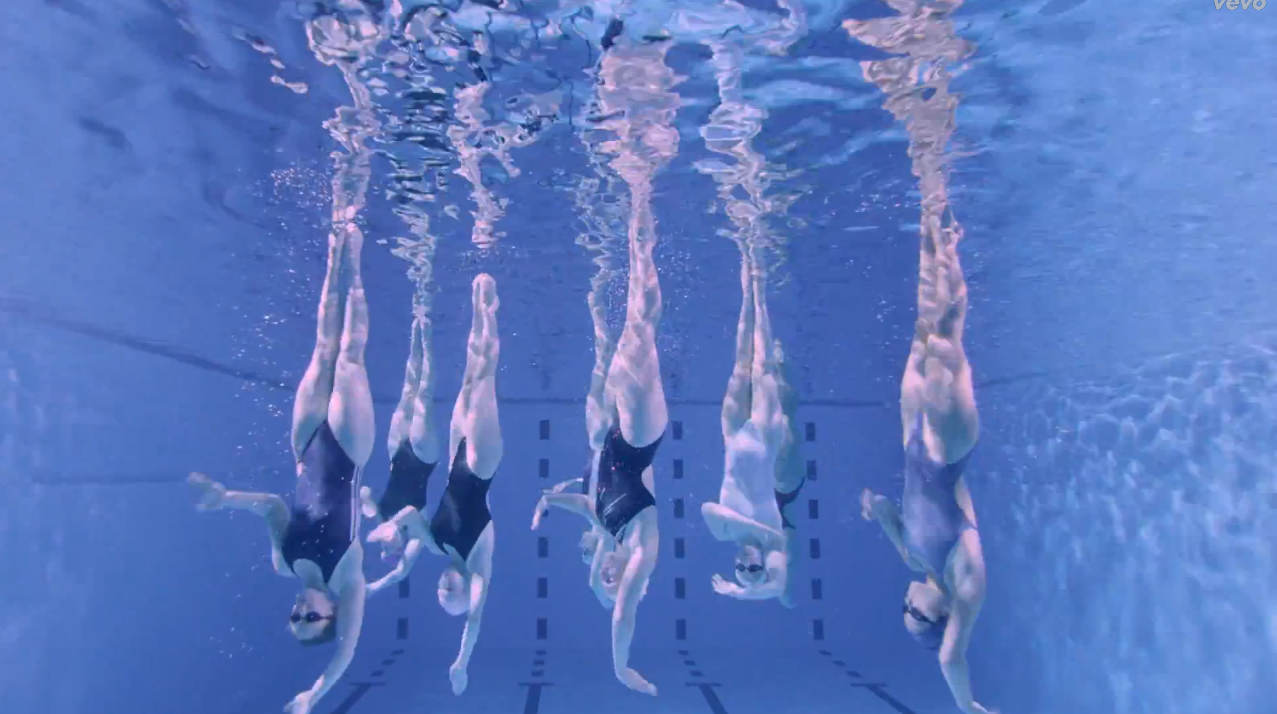 Well we just can’t call it the weekly playlist anymore, because it simply just isn’t. But then again, the last time I checked, we don’t live by ‘the rules’, so sue us (don’t). This whatever it is playlist features awesome new music though and that’s what you come here for! So throw the cat around these tunes from Arcade Fire, Cut Copy, Bombay Bicycle Club, 2 Bears, Violent Soho, Jungle, James Vincent McMorrow, The Vaccines and a blast from the past from The Korgis! Just about to exit the nervous nineties, so clap us in for Weekly Playlist 100 – it’ll be extra special for you!

Amazing. Pretty much two different songs fused into one. The second half must be the most beautiful piece of music recorded in the last decade. Oop, he said it!

Bow bow bowwww. Dance with all the lads just lovin each other.

Wheeey actually a new track! How to be on the pulse. This is my tune of 2014 so far. Incredible scenes. The chick’s vocals are just perfect and listening to them pierce through the backing tunes are nearly enough for something else to pierce through the old trousers.

If ya got your dangy pants on, this should sort you out. On ya Brisbane.

This came on at a party and went off. Up and coming duo making some big waves in ya speakers and in the scene.

Stumbled across this one on youtube, and nek mcminnit McMorrows got us in all sorts. FFO – Bon Iver and James Blake fusion… yeah? synergy… Check the rest of his record Post Tropical, it’s ace.

This one took a while for me to click with, after the disappointment of album #2. It’s a really surfy vibe, and they’ve gone back to the old days with catchy vocal melodies and banging guitar hooks!

Blast from the past of the week:

The Korgis – “Everybody’s Got To Learn Sometime”

The first of our new featured ‘blasts from the past’ track! Amazing tune, which is also masterfully redone by Beck for ‘Eternal Sunshine of the Spotless Mind’ – not a light viewing and relaxing viewing experience, I must say, but great nonetheless.

Banter of the week: