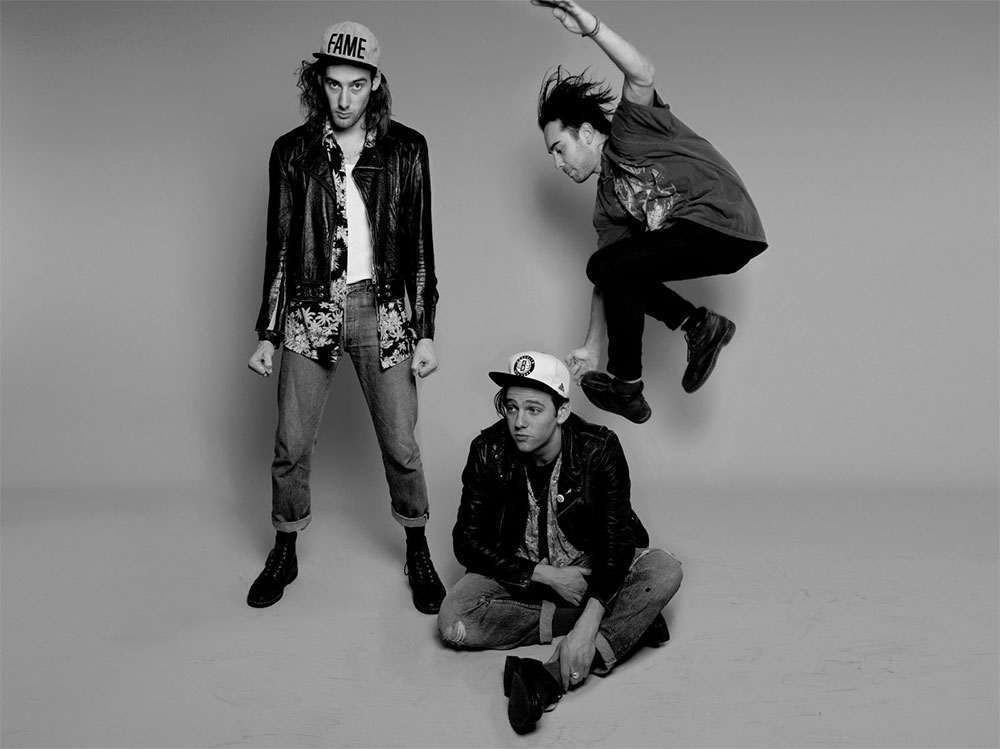 So who’s releasing albums in the next couple of weeks? Get excited because we’ll be copping an earful from the likes of MØ, Beck, St. Vincent, SKATERS, Metronomy, Arthur Beatrice, The Holidays and Real Estate.

Homegrown dreamy indie pop coming to a streaming service near you! 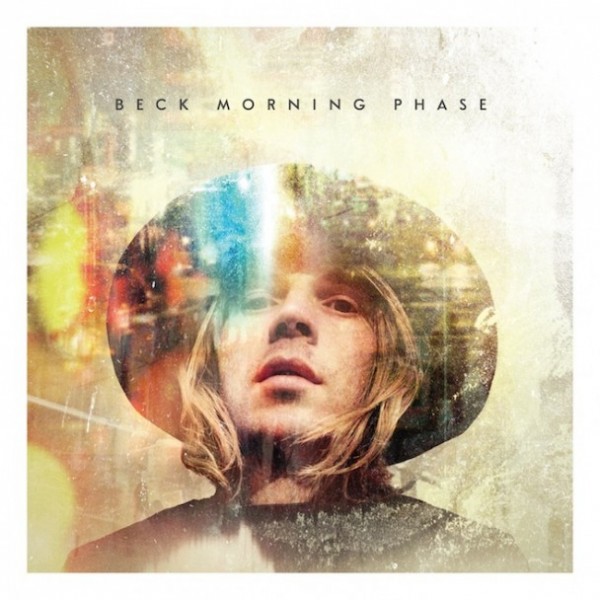 Beck is back, stream now! Proving that he’s no longer a Loser with his 11th studio album touted as the sequel to Sea Change. Just gorgeous. 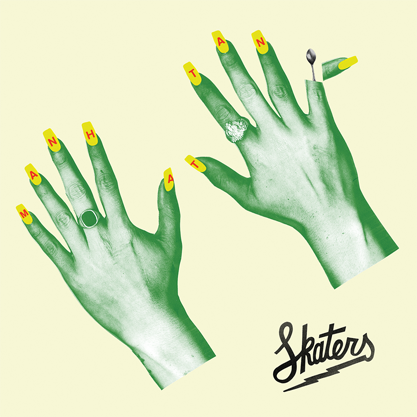 New York’s answer to Dune Rats. Very excited for this one!

A little known band from London with great things ahead, this is their debut album. Think London Grammar crossed with Woodkid.

This funky indie pop sensation will grow on you. Her solo stuff is miles apart from her stint with The Polyphonic Spree, so check out her self titled album soon.

These fuzzfilled happy indie rockers are set to soothe your soul yet again. Listen to their newest single “Talking Backwards” . NPR will be streaming the album on the 27th for you guys to listen to it first

She’s the spunky danish girl with the electric pop vibes, and this will be Karen Marie Ørsted’s first full length album. Get amongst it.