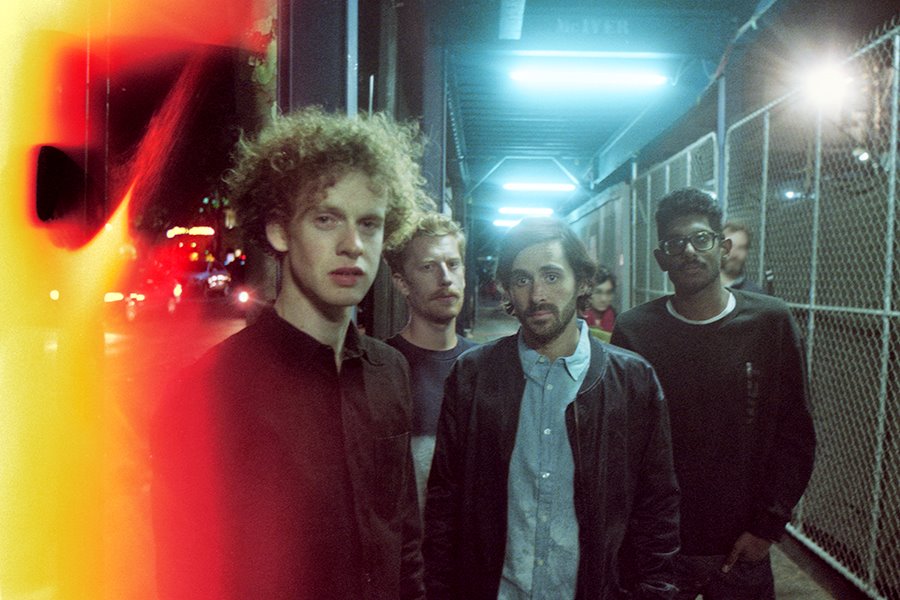 If there’s one thing John Parkinson does better than looking like Sideshow Bob from The Simpsons, it’s making kickass electro-pop dance tunes along with the three other members of World’s End Press, Sashi Dharann, Tom Gould and Rhys Richards. These four likely lads hadn’t visited Brissy since before their latest single “Drag Me Home” dropped a couple months back (it’s pretty stellar btw). So in case us Northerners had somehow forgotten them or their truly mint self titled debut album released last year, they were back to remind us how damn sexy they sounded.

The Melbourners were supported by local talent Zaped and Young Franco. Young Franco in particular has some crazy cool tunes and at only nineteen. Which is great, because in no way does seeing guys younger than me with a heck of a lot more talent, make me question my direction in life and whether or not I should buy a cat. [sarcasm/] But seriously, his debut EP, FUTUREFUNK, has some cracking nudisco tunes.

Getting back to the headliners, World’s End Press owned the night. For a band with a relatively small but growing fanbase, it might have been surprising to see such a receptive crowd. But not when you consider just how good a show they put on. They started at a tempo that few small acts can, and kept it at that level right until they finished their encore. And the punters sure as hell appreciated it, because the crowd was dancing right from the diehard fans at the front of the stage to the back of Black Bear. And that’s testament to the quality of set they produced. Highlights  included their debut single “Second Day Uptown” which still hasn’t lost its appeal, and “Reformation Age”, undoubtedly one of the most popular songs from their album.

The boys are playing at the Secret Garden Festival in Melbourne this weekend along with some other primo acts like The Rubens and The Trouble With Templeton. They also have a support slot for Phoenix the week after that.