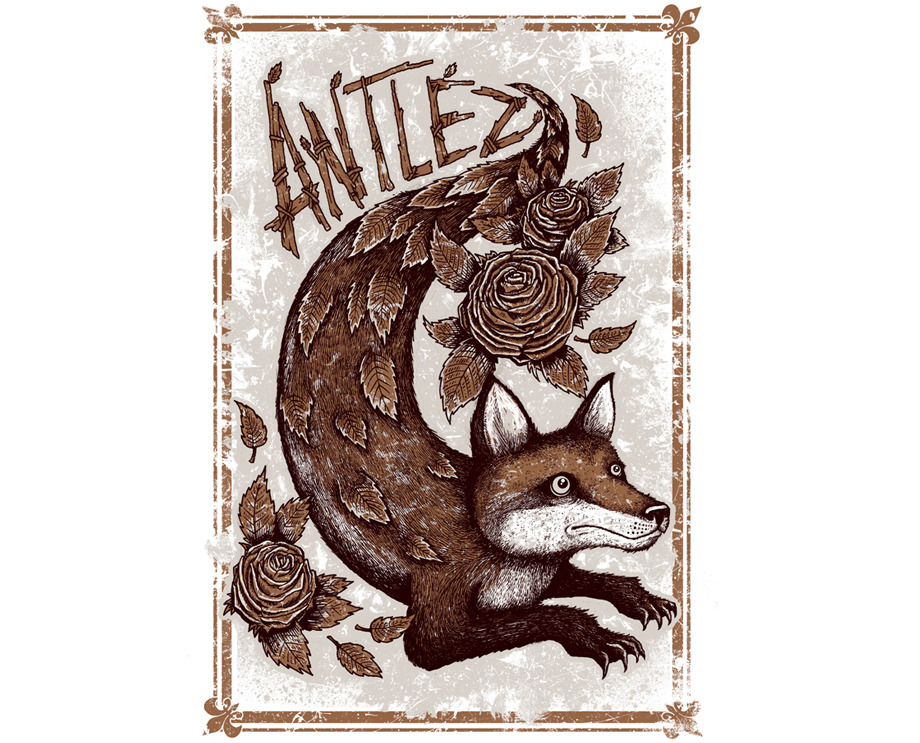 Antlez out of Hartlepool, England

I’m not sure what’s up in the water in Hartlepool in the north of England but it’s definitely a drop that making some lads make sensational tunes. First it was PALACE and now it’s Antlez.

A very fun filled vibe permeating Antlez sound has me chasing similarities to The Pigeon Detectives fused with a touch of The Wombats and Brisbane’s Last Dinosaurs. Infiltrated with nifty little hooks and harmonies throughout, this self titled EP release is virgin territory and we can only say you’ve heard it first here that these guys are ones to watch.

Really digging the opening track off the EP ‘It’s Not Au’ with it’s raw guitar opening, followed by a massive change in tempo at 1 min 44 secs. The second tune ‘Bruce’ also a highlight with it’s very distinct comparison to a tune off any of The Wombats records.

Click play below and get behind the lads and they’re making some really sensational tunes!