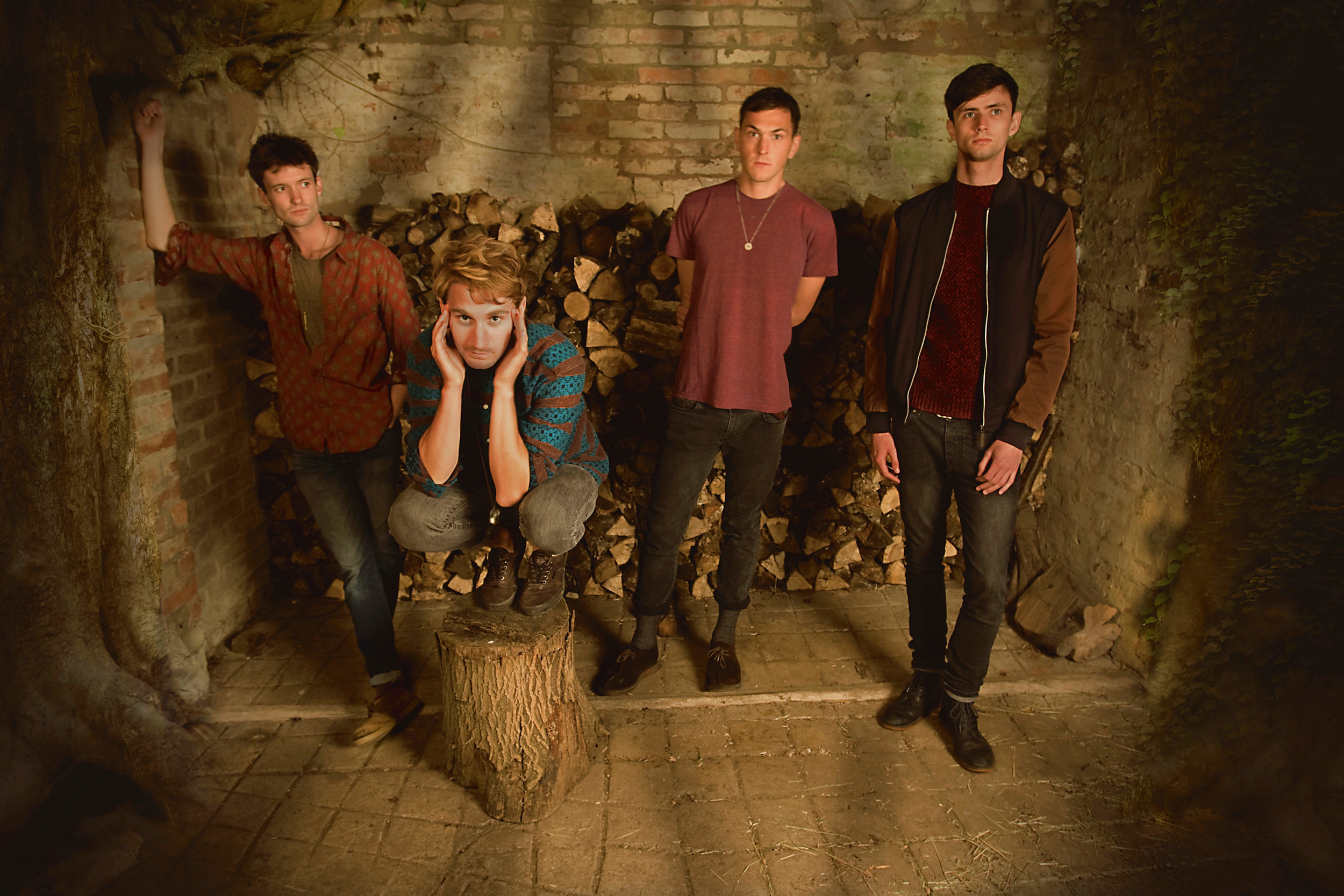 This is the band you’ve been craving. They’ve got all the psychedelic of Tame Impala smushed into the rock of Radiohead with a dash of smooth soulful R&B. Glass Animals are heading back from SXSW to our very lucky Australian shores and you should see them now while they’re selling for the price of only four goon sacks. In a couple of years they’ll be at least 8 goon sacks. “Woozy” is definitely my favourite track so far, but the newly released “Gooey” is also a winner. My guess on unreleased track names are “Soggy”, “Squishy” and “Tetchy”.

Their debut album Zaba is to be released June 6th under the creative guidance of renowned Paul Epworth , so come along to the gig to get a preview of the album and see these incredible creatures live.