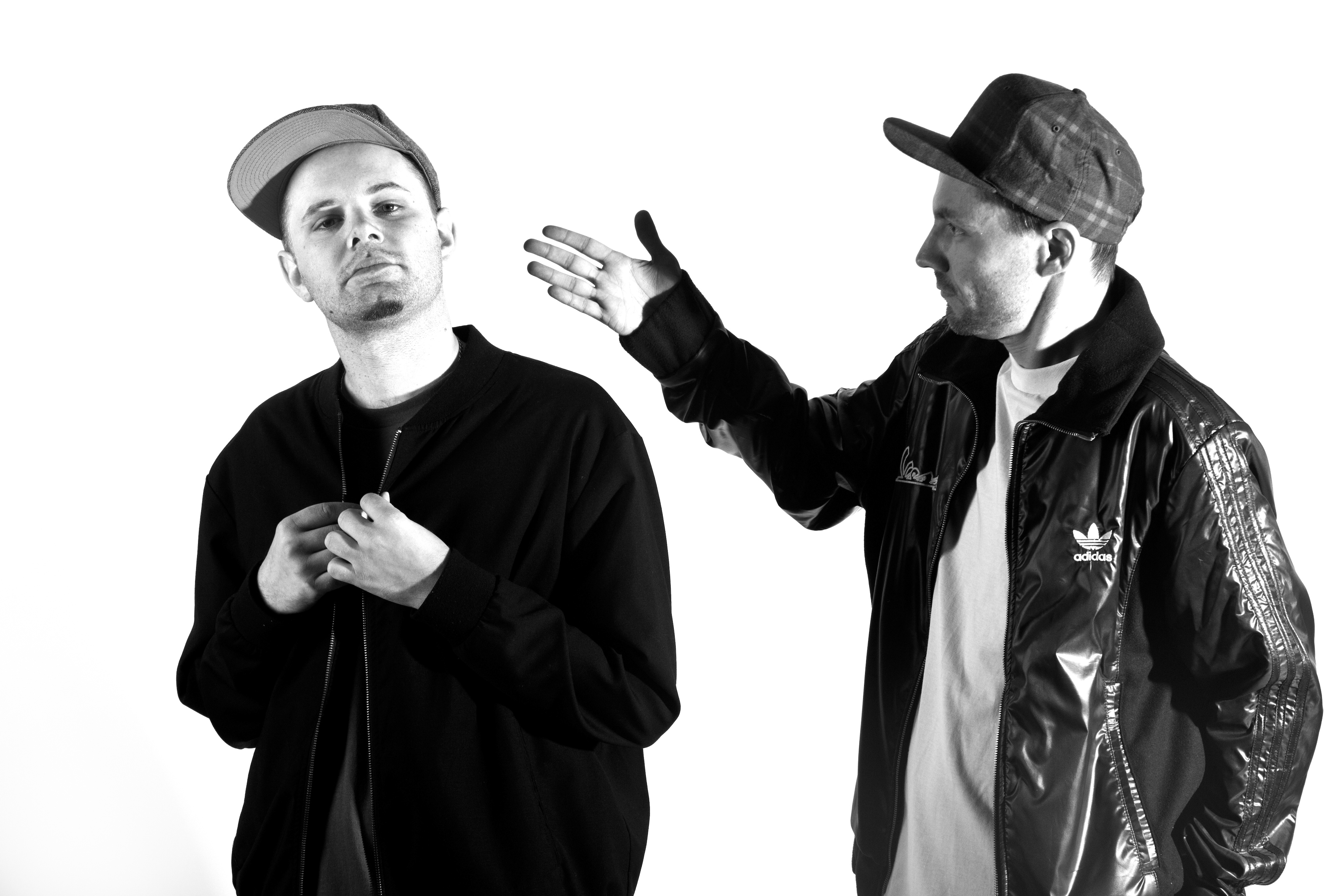 Boiler Room TV, known worldwide for their exclusive sensational gigs and web-tv broadcasting of said gigs, brought their party synthesizing skills to Club 77, Sydney, on Tuesday night. The line outside was filled with curious punters, who had won tickets through sponsors Budweiser or Contiki, all seeming eager to be allowed entry and check out Black Vanilla, Basenji, Seekae and Hermitude. Club 77 has recently been renovated and was looking good, underground with Bass heavy speakers ominously stacked to the ceiling, and flashing spinning lights beaming out from the ceiling and stage front. I spent a couple of minutes checking out the hectic skull lined wall while waiting for the bands to begin. Boiler room hosts and inventors Tris Tian and Bradley Zero Phillip were out and about, interacting with everyone and posing for photos. This was fantastic to see, and really brought home the passion with which these lads have for the industry, and their love of live music.

An energy filled start from Black Vanilla had the dancefloor packed, engaging the crowd in aerobics and general awesomeness. Lips (Marcus Whale) and Lockheart (Lavurn Lee) played off each other and sang with passion and had crazy good stage presence. This Sydney dance band throws down 90’s influenced hip-hop tracks, from their album released only last year Black on Black on Black.

Basenji, self proclaimed eater of almonds and bike rider, was next to the stage and had a pretty great set. His trippy electro tunes, with lead single “Dawn” put the crowd in a good place, leading up to Seekae’s stellar DJ performance.

Hermitude was last to take to the stage, and although I’ve never been a huge fan of the aussie hip-hop scene, they blew me away with their energy and crowd engagement. It was over all too quickly, with the vibrant set captured by photographer James Ambrose.