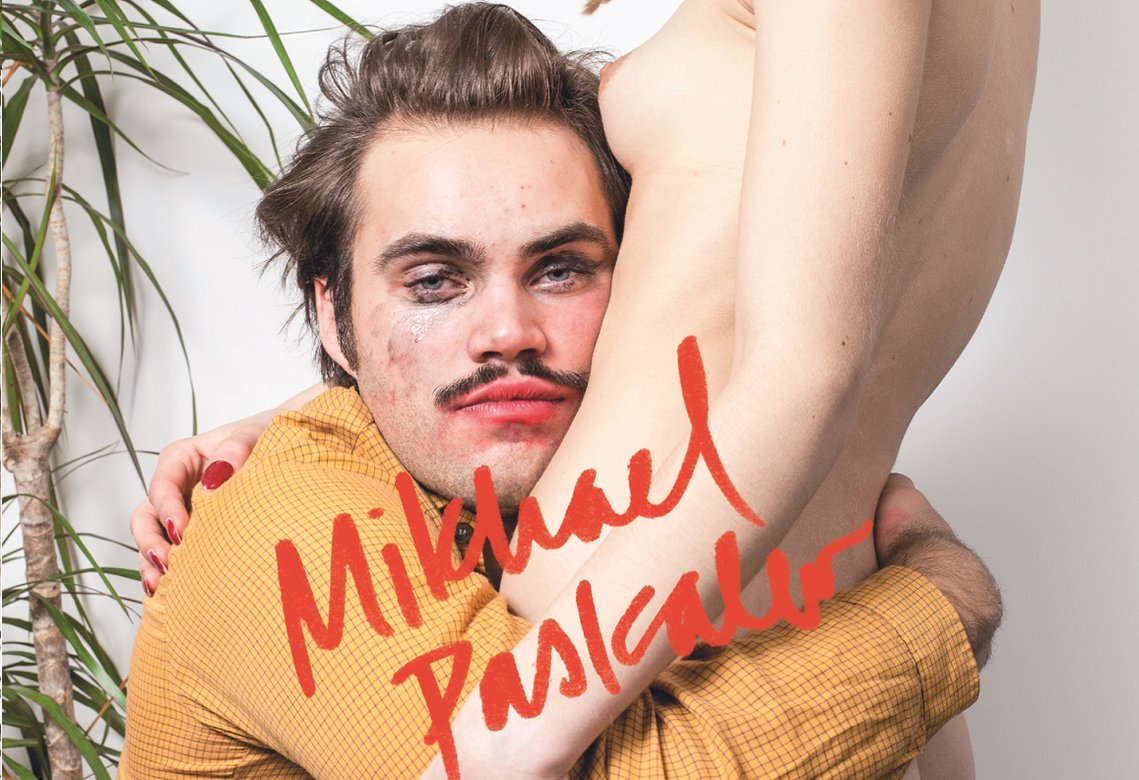 Mikhael is a cheeky character. His bounding enthusiasm, stunningly varied voice (and set) and quality humorous banter made sure the night was not ‘Just another gig’ that will blur into the hundreds of other gigs I’ll attend in 2014. This was something special.

The quality of the music and sound was top notch, with fantastic lighting and and oddly mixed crowd. Bearded hipsters and women in their 30’s boogey-ed on down next to 18 year olds, obviously wanting to see the pant-less enthusiastic Norwegian in flesh and blood. His hit song “I Spy” has garnered quite a bit of jjj airplay, and made him an instant favourite across the world. His debut ablum was released today and the aptly named What’s Life Without Losers has some sensational songs on it. I was so surprised by the variety of his set as I expected all the songs to be happy catchy indie pop a la “I Spy”, but was pleasantly surprised by the down-tempo, Bon Iver, Ben Howard sounding “Come On” and “Hey Joseph”.

Other highlights included Mikhael dedicating songs to “10 year olds who want to get with 12 year olds” and throwing out Scandinavian Snuss to some lucky fangirl. His also put his trumpet tooting skills on show, with a mid song solo, what a man.

Definitely buy his album which was released TODAY, you will not regret it, he is in no way a one hit wonder with “I Spy” and there is a whole musical range that this man has perfectly crafted into What’s Life Without Losers.