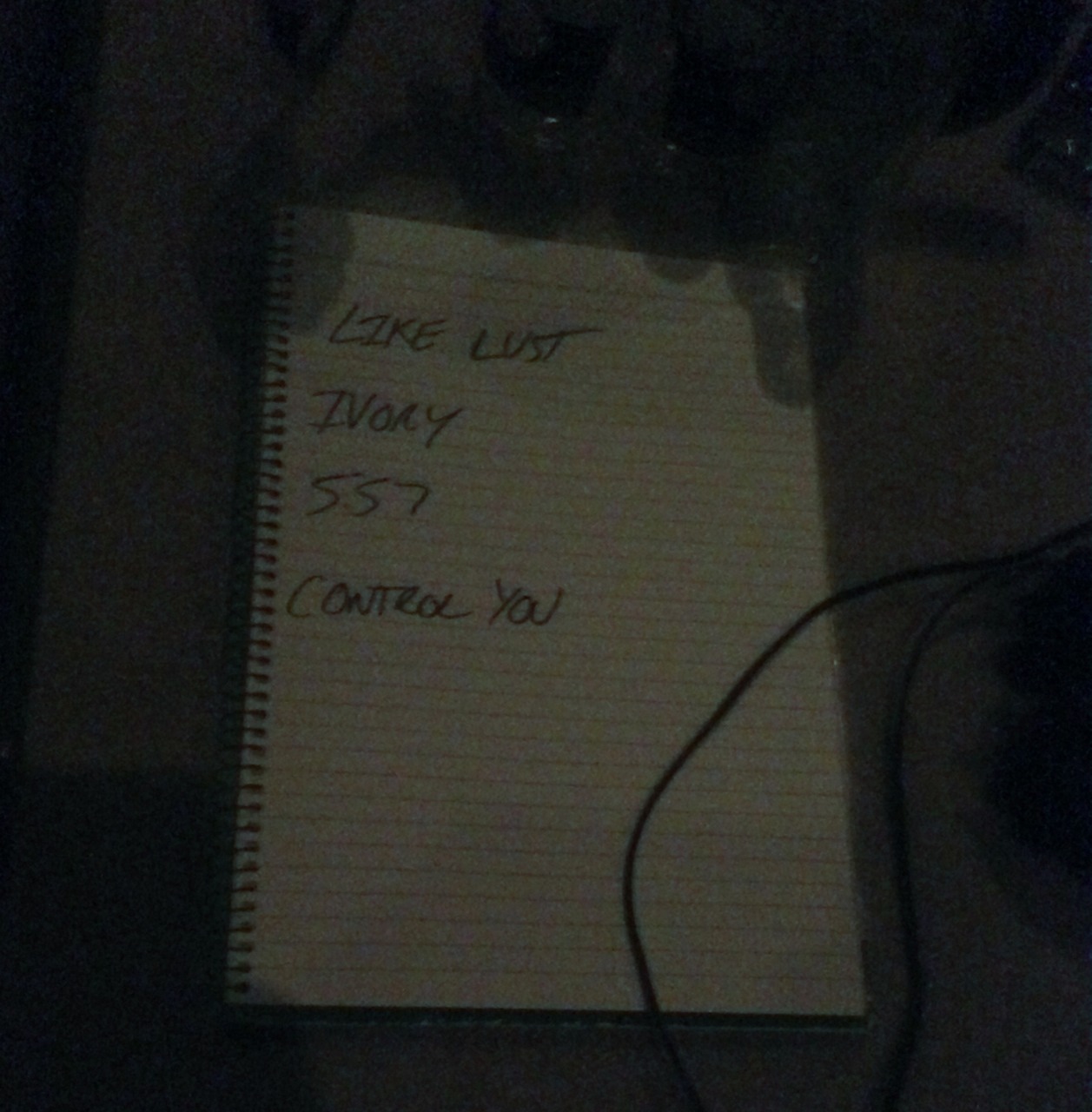 Sydney three piece Movement have just released their new track ‘Like Lust’ from the forthcoming, self-titled EP which is due on the 25th of April.

A massive slow burning track perfect for 5am after a big session, we’re super pumped for what these guys have in store for us.

Soon to be supporting the incredible Darkside and announced on FOR Festival in Croatia alonside Factory Floor, Tensnake, Klaxons and Storm Queen et al, the last 10 months has been a bit of a whirlwind!