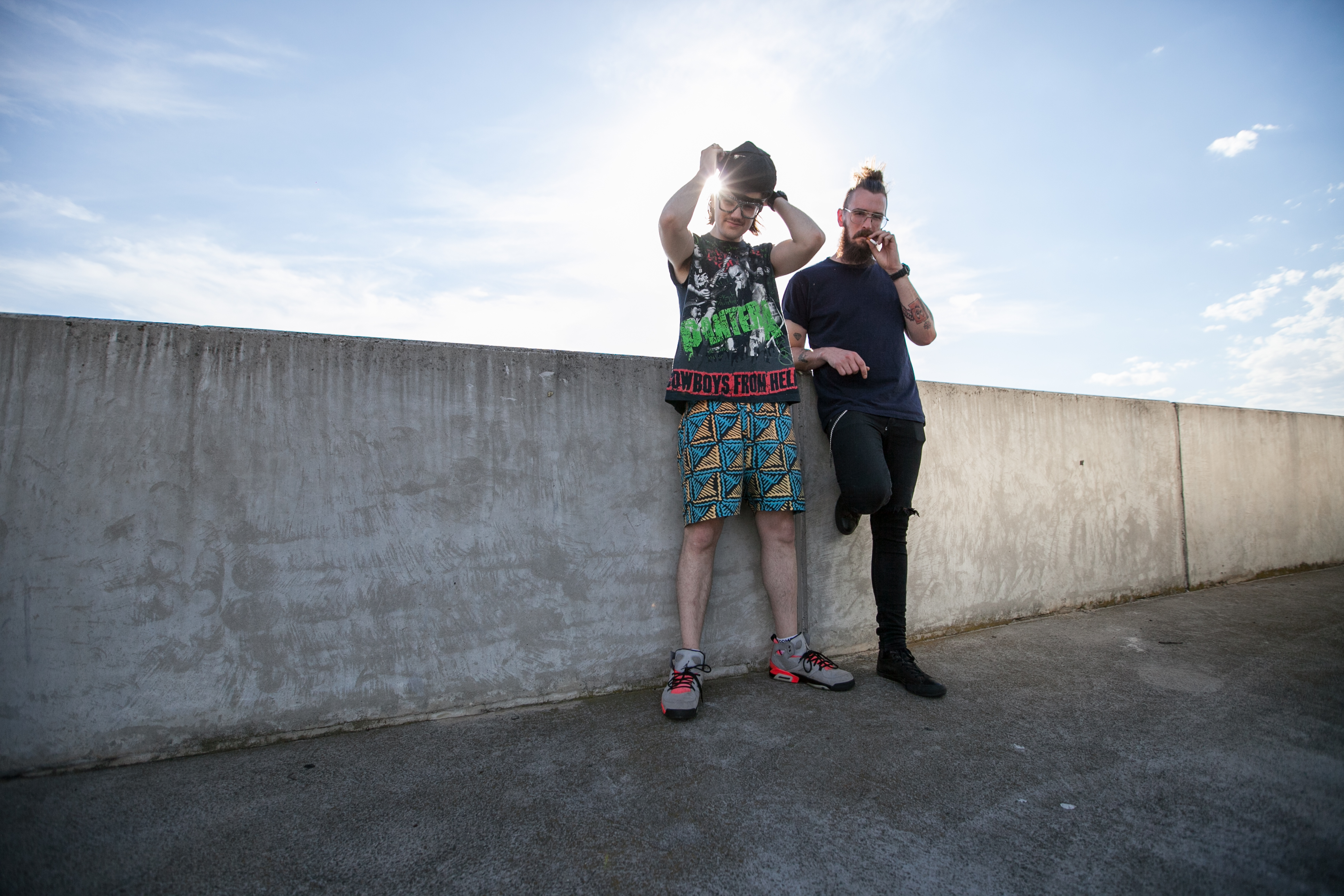 They’re back. And they’re better than ever.

The Oddity Number 5 tour follows a series of US & UK shows, part of the Mumford and Sons’ curated Gentlemen of the Road Stopovers, alongside Edward Sharpe and the Magnetic Zeros, HAIM, The Walkmen and The Vaccines.

Australia’s most celebrated masters of mash-ups will also be releasing their first ever ORIGINAL EP later this year, recorded with Woody Annison of Dune Rats, Children Collide and Hunting Grounds. So if we’re lucky we may get to hear a snippet or two of some sweet new material.

Touring through the east coast throughout April, this is not a gig to miss. People, get yo dance shoes ON.