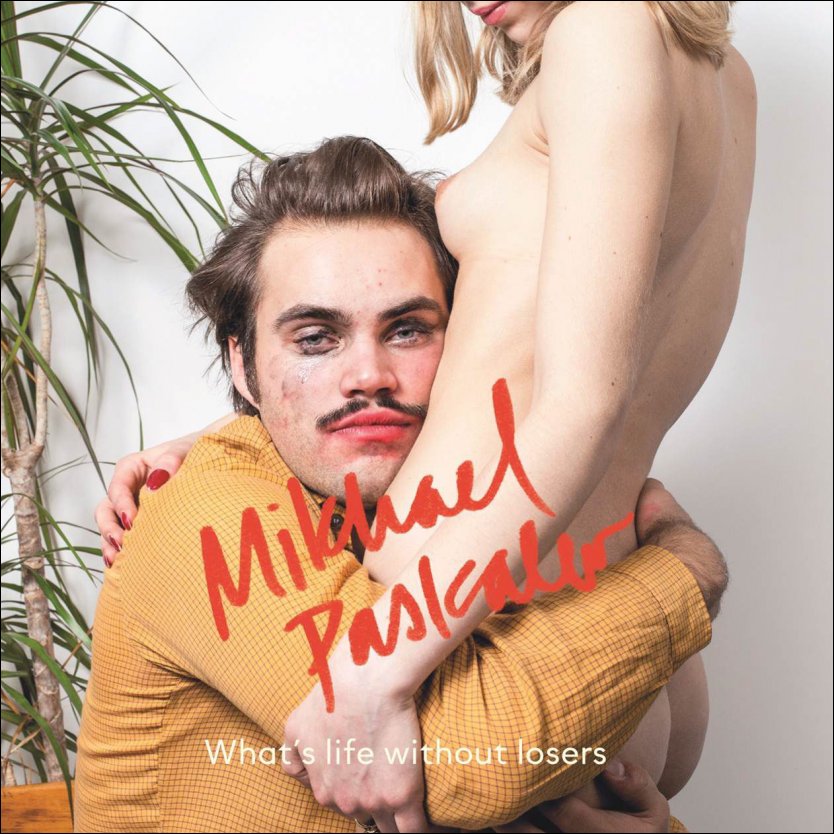 Black metal may have been the country’s biggest musical export in recent years, but there’s nothing dark about the tunes of Norway’s Mikhael Paskalev.  The 26-year-old struck gold in 2012 with the release of his debut single, I Spy, the video for which has amassed almost 1.5 million views since its release. The video incorporates slow motion, but not pants, as Paskalev dances around an apartment, smashing things and using a lamp as a guitar/microphone/phallus. The song is as likeable as its film clip. Rip-roaring harmonica and dulcet vocals fold into an infectious, stomping beat and, eventually, a jagged guitar riff. I Spy is short, sharp and gorgeous. It’s a wonderfully unassuming song, and has the kind of chorus made for yelling when drunk.

Needless to say, Mikhael Paskalev’s star is on the rise, and big things were expected from his debut album. What’s Life Without Losers hit Australian shelves in late March this year, on the back of second single Jive Babe. The album is full of life. It’s 13 delightful tracks, each one stirring together elements of pop and indie folk with a distinct Paskalev flavour. You can tell that the man loves making music. This is never more evident than in the title track, which is bubbly, beautiful, and hugely indicative of what’s to come.

The neat rhythm of What’s Life Without Losers precedes the frenetic Jive Babe, which is, at first listen, a somewhat messy song.  As you grow accustomed to Paskalev’s seemingly haphazard approach, however, Jive Babe evolves into a glorious, fun-packed, slightly silly anthem. And that’s much of the charm of Mikhael Paskalev; give the songs time to grow on you and accept that sometimes he tries to pack too many ideas into four minutes, and What’s Life Without Losers is easy to embrace.

With the childlike chanting and plodding beat of I Remember You, the gorgeous love song that is Come On, and Woman, a lullaby-like duet with fellow Scandinavian Billie Van, the album seems to find its niche early on. Paskalev apparently had other ideas, though. What’s Life Without Losers changes direction towards more upbeat folk with Susie, a transition that is not altogether welcome. Next comes the blues-infused Jailhouse Talk, which lifts the standard once more and showcases Paskalev’s versatility.

Dust and Brother are both solid and enjoyable, if unspectacular; the chirpy chorus of the latter leads well into I Spy, which provides a welcome burst of energy towards the end of the album. The final three tracks are something of a disappointment, offering little in the way of enhancing the listening experience. Only Sayonara Saigon feels necessary, really, as it provides a suitably melancholy closing track for the album.

While certainly not always at the level of I Spy, What’s Life Without Losers is a superb debut. Paskalev’s unusual structures, infectious melodies and distinct sonic tone create a warm and unique musical atmosphere, and I am eager to hear more from this charming and talented songwriter.