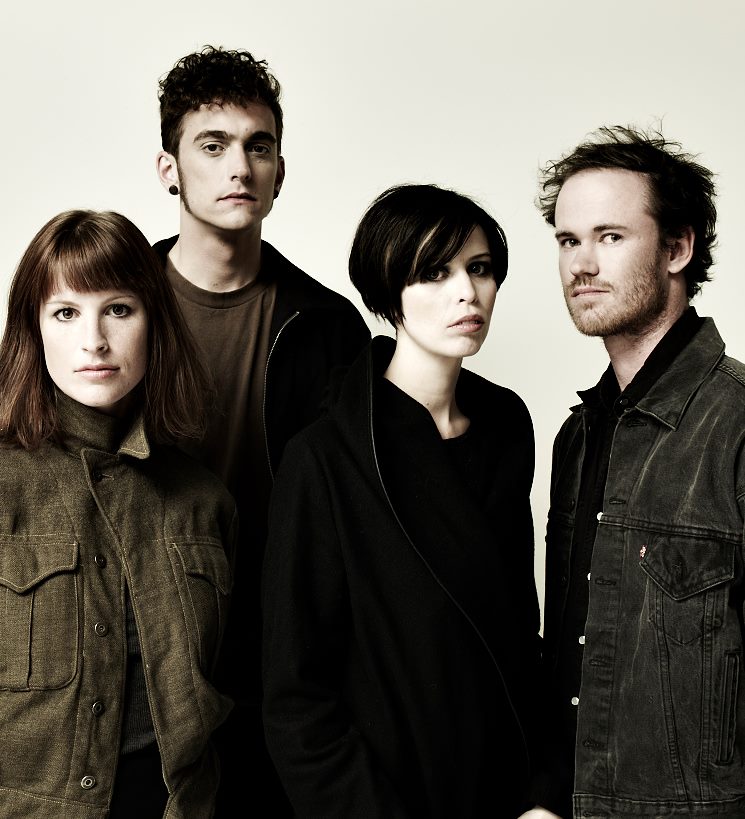 We interviewed The Jezabel’s Nick Kaloper ahead of their appearance at this year’s Splendour In the Grass. Nik and I touched briefly on his fellow band member Haley Mary’s comments to MusicFeeds that journalists in the industry should, “Fucking get a real job.”

Of course, this was in response to critics’ reviews of their 2014 album, The Brink. Their latest release was a follow up to their critically lauded album, Prisoner. Unlike  their debut effort, The Brink received less than favourable reviews, despite going down well with fans, coming in at 2nd on the ARIA charts.

We put it to Nik about whether or not the lead singer’s depiction of critics as, “vitrolic” and detrimental to the industry were justified, or an angry response to poor reviews. Mary stated the majority of reviews were based on the fact that critics had already “decided that they hate the band”.

How did you respond to Hayley’s comments pretty much telling reviewers to get screwed?

I don’t think it’s about reviewers hating or not liking us. They’re always mixed. But sometimes they’re not very critical or valid, and I think that’s what Hayley was talking about when she said that kind of stuff.

Now that the album’s been out a little while and you’ve had some space from it, is there anything you would go back and change about the album?

I wouldn’t torture myself like that. We spent about eight months getting that record up to scratch and I don’t think there’s anything we would go back and change even if we wanted to.

Do you think there’s any weight to some of the reviews?

To the people who have been saying fairly [bad] things about it, I mean our fans have seemed to have responded fairly positively to it so I guess that’s all you can ask for.