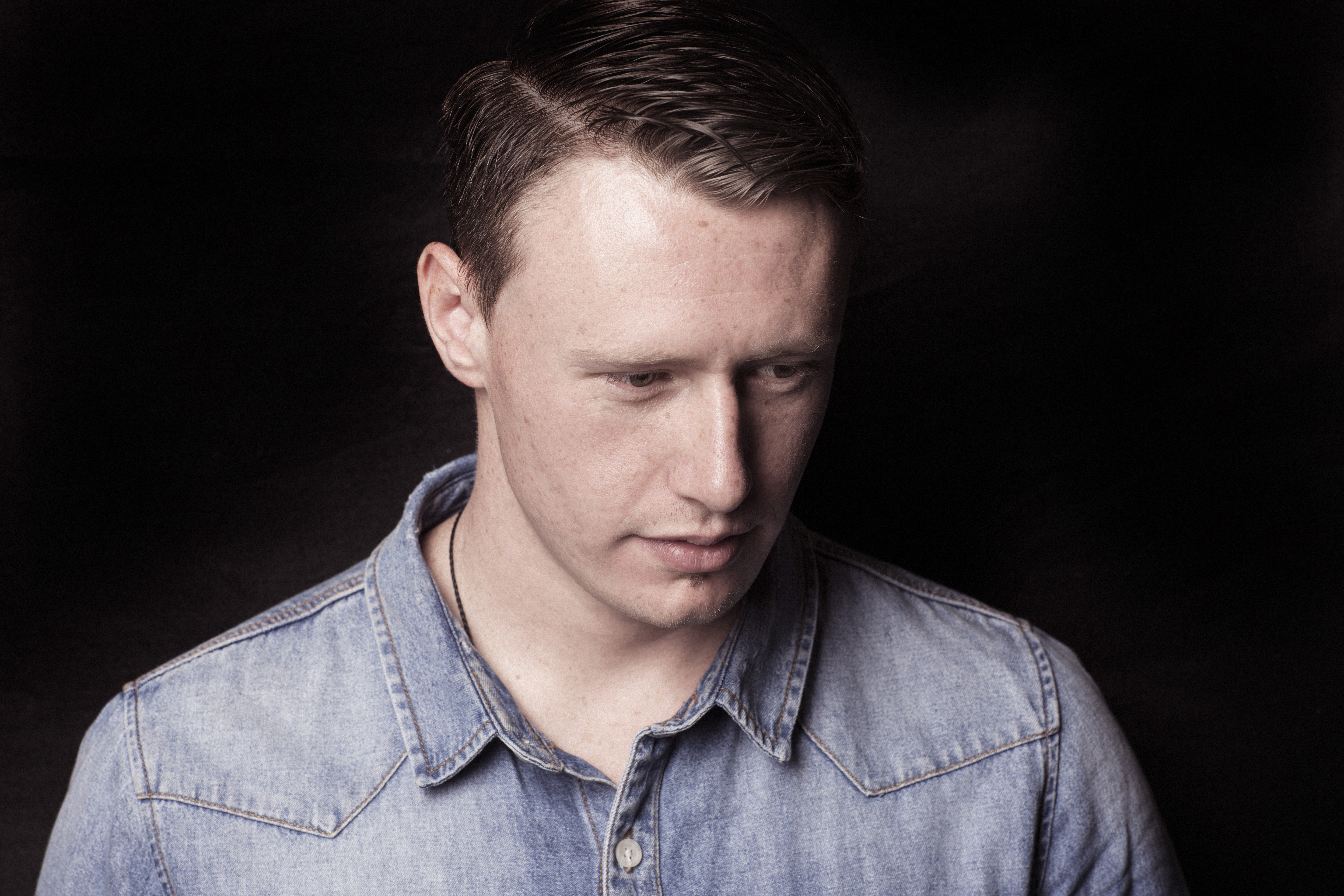 It’s safe to say that New Zealand is one hot country on the musical map these days. Emotionally charged, angel-voiced musician Louis Baker hails from Wellington, and has been making waves locally for the past couple years. His music is breathtaking, heartfelt and astonishingly beautiful.

This year he’ll be playing on the Red Bull Music Academy stage at Splendour in the Grass, as well as some much anticipated slots at the coveted Sonar Festival in Barcelona, and Field Day in London.

We wanted to get to know Louis a little better, so we asked him some questions about himself and his musical journey thus far

Much love Scenewave and to all those reading. Thank you for inviting me to be a part of this Q&A. At this moment I am on an airplane, heading to Sydney for a show. Enjoying these icy altitudes.

I love people, I love to read and write, and I give my best everyday.

When I was very young around 4 or 5 I would record songs with my sister on cassette tape for fun. It wasn’t until I was around 11 that I really got into the playing side of music starting with the guitar.

I think it was playing a couple of Metallica songs at the Raroa Intermediate School Fair in Wellington when I was 12.

When I wrote Back On My Feet, I was in a state of real depression. I remember shedding tears when I wrote those lyrics. The song comes from an angle of singing to music as if it were a person, and when I told Aidee Walker (Director) and Alex Gandar (Producer) about the story, the ideas snowballed from there. It was Aidee’s idea to include both the father and daughter theme, and the beautiful symbolism of rebirth from the water.

I applied to go to RBMA around March, 2012. This I credit to my stunning manager Cushla Aston, and loving mother Dianne for encouraging me to apply. If it weren’t for their support, I honestly don’t think I would have tried, because I did not believe in myself. From there, I was surprisingly selected to attend, and what an amazing set of opportunities followed.

Playing at home in Welly, RBMA New York 2013, Playing in London, Playing Australia, Being selected to play at Splendor in The Grass 2014, and Sonar 2014

I am still fresh to playing overseas. I’m always so excited and honoured to express myself in a new environment, and this is my first time in Australia.

Thank you, I can not wait to hop on the stage and get amongst it. At the moment I don’t have anything else locked, but I’ll do as much travel as possible.