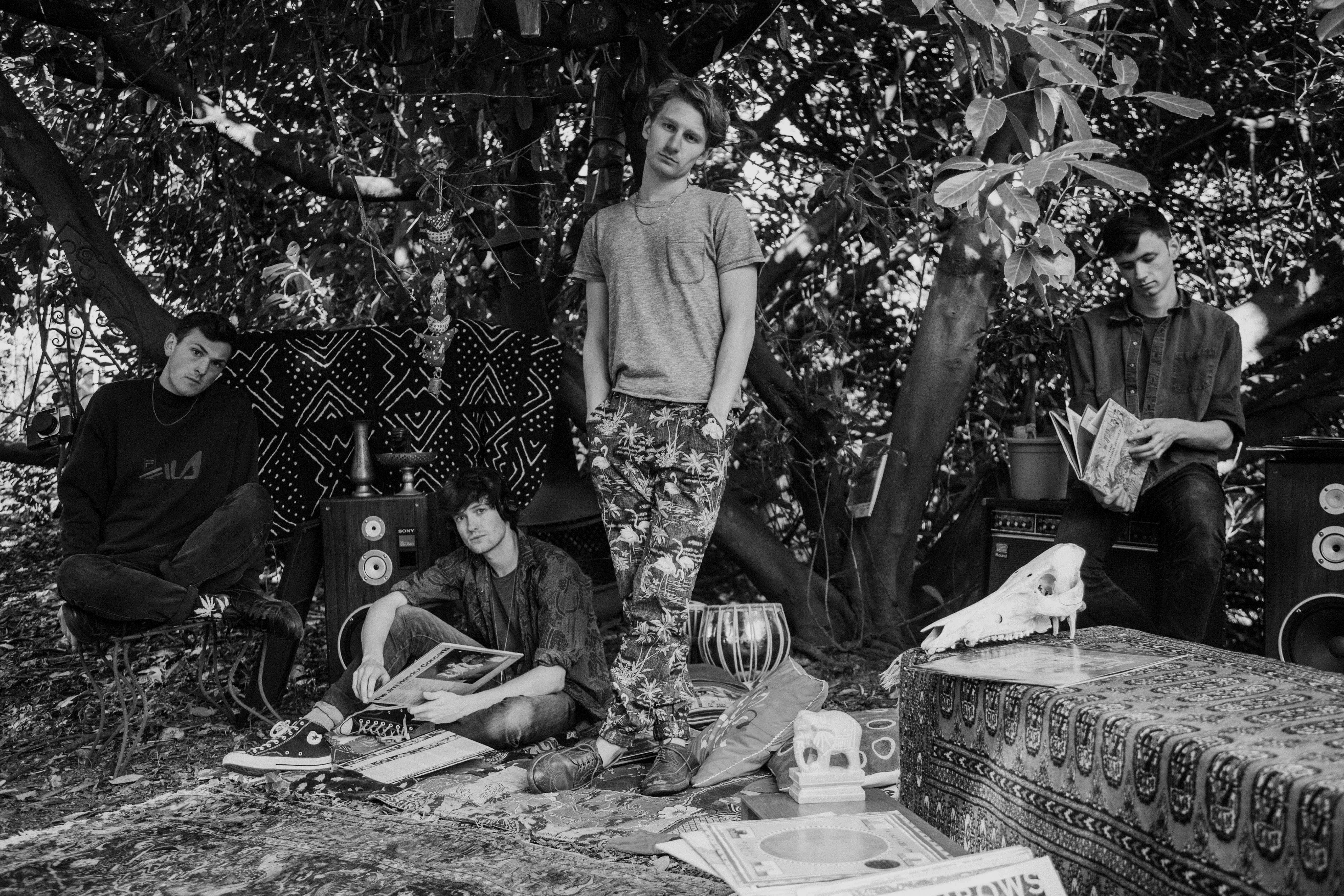 Crooning into the microphone in a shimmering peacock shirt, Glass Animals’ Dave Bayley enraptured the people of Australian just a few months ago. That first taste of ZABA was intense. Its psychedelic waves flowed through my dreams and lingered at the back of my mind. Last week I was lucky enough to gain access to ZABA which will be released this Friday. 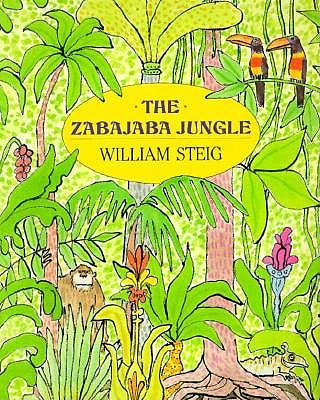 Named after a story book from Bayley’s past, the album can feel like an adventurous trek through forbidden jungles.  “Flip” is that initial fall down the rabbit hole. Bayley has likened it to ‘Someone opening up your head with a can opener,’ and it delivers as the first tasty morsel of ZABA-liciousness.

The slow, sultry “Black Mambo” then slithers into view, with chirping birds and bubbling streams facilitating the transition into the bongo drums of “Pools”.

This gives rise to the well known lead single “Gooey”, with its non-sensical lyrics and peanut butter vibes. Follow the big drums through the banana fronds and you’ll find yourself at a brand new track “Walla Walla”. This is a pretty mellow track to start off with, but builds into a hectic frenzy, with the lyrical repetition of “Take my hand” and a frenetic drum crescendo.

“Intruxx” feels like a bit of a come down, as if you’d been racing through the wild, only to find yourself lost. It has an eerie feel, and an increasing urgency and deseparation. it was originally supposed to be the opening track, but a change of heart placed it smack bang in the middle.

My favourite track, “Hazey”. Hazey Hazey Hazey. Glass Animals provide the soundscape for a whole other world, and all you have to do is explore. Turn off the lights and sit in a dark room with this album, and let your mind wander/wonder.

Bayley has described the album as ‘A backdrop of man-made wilderness’. The playful music and samplings hide a darker human psyche, and I think this is best revealed in “Toes”. The lyrics twist and creep:

“Put your hate inside my big black wild ride, I can still help you”

“I’m a twisted fool, my hands are twisted too, five fingers, two black..”

This track also has a likeness to Alt-J, both lyrically and melodically.

Continuing with messed up lyrics is “Wyrd”. Here I started to get the feeling that listening to ZABA is a bit like reading Grimm’s Fairy Tales. In isolation, it may seem silly and hilarious that Hansel and Gretel were wandering in the woods and came across a witch in a candy cottage, but when you think about how messed up the story actually is (children burning someone alive) and read the Grimm Brothers’ other stories like ‘The Death of Little Hen’, you realise that the whole book is actually deeply disturbing.

Thankfully, continuing on our adventure, we now emerge from the canyons of gloom, into a comforting song from the EP, “Cocoa Hooves”. However, after listening to the album a couple of times, and focusing on the lyrics, sinister undertones seem to seep through, and I realise all is not as it seems.

The birds are gone. There are no more gurgling streams. Alien synth and blowing winds brings you to the final destionation: “JDNT”. The album fades as Bayley soflty gasps: “Can’t breathe without me”

Initally, the songs can all seem to blur together into a wonderful trippy haze, allowing you to drift blissfully.  However, after a couple of listens, I am now convinced the album is the darkest noir-pop at its most subtle. The sexual, powerful psychedelic record I first heard has morphed into the score to some imaginary twisted movie, not far from The Machinist, Sleuth, Donnie Darko or Perfume: The Story of a Murderer. It is pure brilliance.