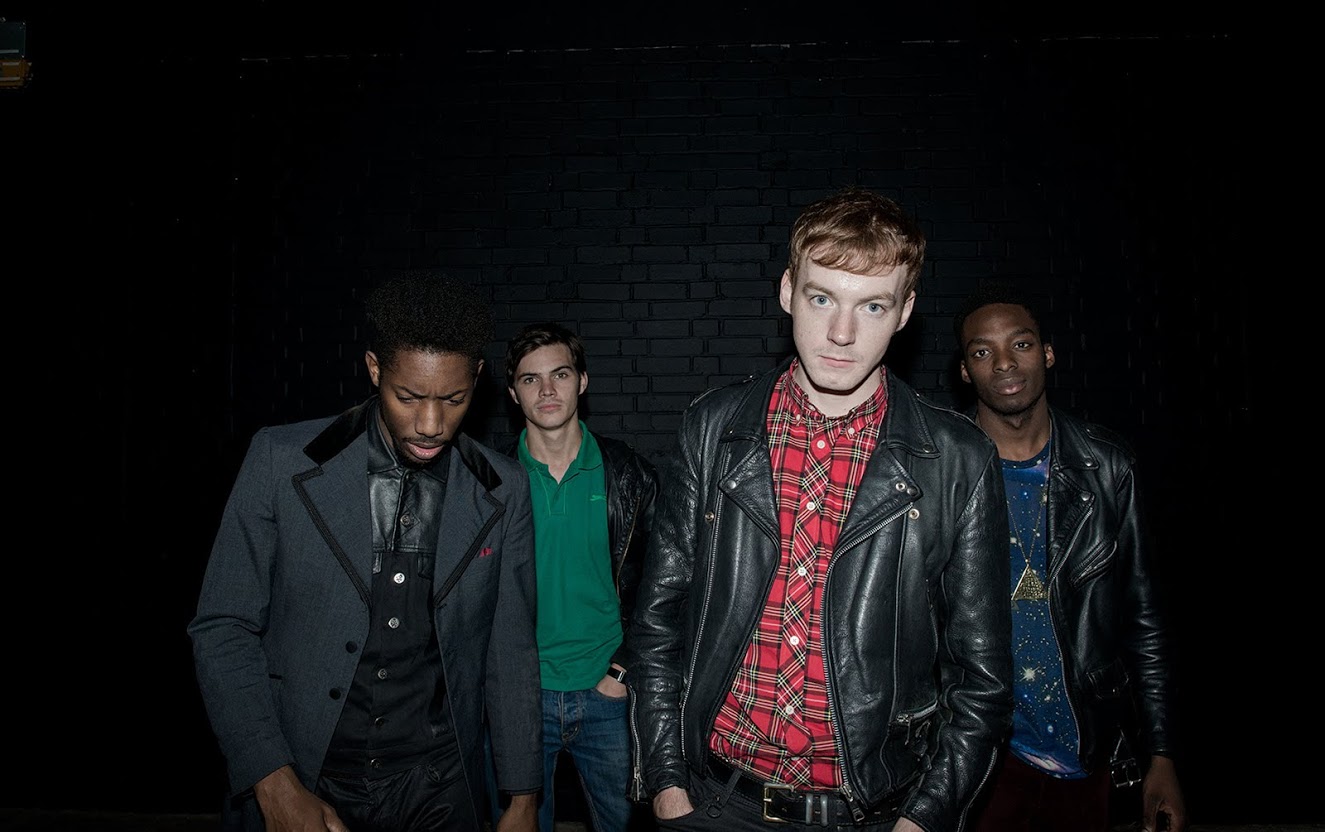 The Bohicas’ debut EP will be out on Friday; you must be very excited!

Which of those four songs are you most proud of?

[Laughs] Just watching loads of crappy films! And comics, and it’s just pulpy imagery. I find it in a lot of hip-hop – Odd Future and Eminem actually do it – where, out of nowhere, they’ll just plant an image right in the centre of your brain, and you can’t think about anything else. Like, ‘spitting in your onion rings’; you’re not going to forget that kind of image. While he’s doing this machine-gun delivery of all these ideas, something like that will just pop up and you can’t think about anything else. That’s the kind of instant, pulpy, cartoon-y sort of thing I really like in a lyric.

No, not at all. I mean, that was the intention, but it was never expected. All we want to do is be in the band and play to a lot of people and make people feel good, including ourselves. When these opportunities come along, you’d be an absolute arsehole to say no to them. It’s an incredible opportunity. None of us have been over there before, and after Australia we’ll go to Tokyo, then there are festivals in Europe and stuff. It’s great, it’s magic. Can’t wait to play to people again.

You’re just doing the two shows in Australia, in Sydney and Melbourne, which is a bit disappointing, because I’m in Brisbane. But what’s the main thing you hope to gain from your visit?

Just being there in the first place is enough for me. I don’t know what to expect. Over here we get this cartoon version of what Australia is: Foster’s adverts, Neighbours… But it’s obvious that that’s not what goes on, so we’re looking forward to seeing a country that isn’t all the stereotypes. We’re looking forward to meeting actual Australians who aren’t riding a kangaroo or something, ‘cause that’s what we get over here.

You’ve recently supported Franz Ferdinand on a run of shows. How important is having the support of a popular band like that?

It’s encouraging, it’s nice and everything. I don’t know if it’s important… there’s a whole wealth of bands that would have made it without being advocated by a bigger band. But no, it’s incredible that we got to support them and stuff, and we’ll always say yes, [because] it’s just a great opportunity to play to a whole stadium full of people that we’d never normally play to at this level. We’ve only got a handful of tunes. Alex (Kapranos), the singer, came to see us at our early shows in London, just at small, crappy venues. He came up and said he liked it, but we never got to hang out with them until we got to play with them, and they’re all lovely. There’s nothing but love and encouragement from them.

The main guitar riff in Swarm actually sounds like buzzing wasps. Was that a deliberate idea, or did you build the song around the riff?

Who is one musician, dead or alive, with whom you would love to collaborate?

I’m a massive Beatles fan, so Lennon. Yeah, I’ll stick with that.

Who are some of your favourite Australian bands?

The Vines are a massive, really important band for us. I always listen to Get Free. That tune’s ridiculous. A really important thing for us is that energy; it’s so raw and open, I love it. You know that performance on Letterman where he starts trashing the whole stage? I love that as well.

Apart from touring in support of the EP, what are your plans for the rest of the year?

We’re finishing up the album at the moment. Not sure when that’s going to get released because we’re still putting all the glitter and bells and whistles all over it. We’ve got the festivals in the summer. Not sure what happens after the summer… I presume there’ll be another single or something. I’m just geared towards doing this summer correctly, playing to all the people and making a connection. 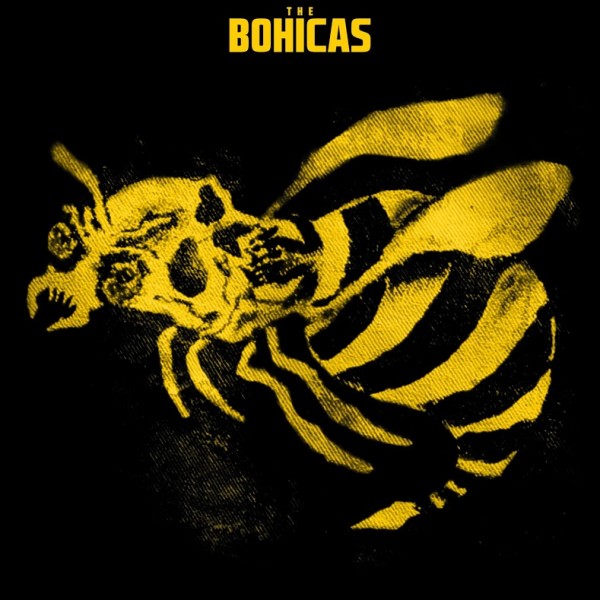