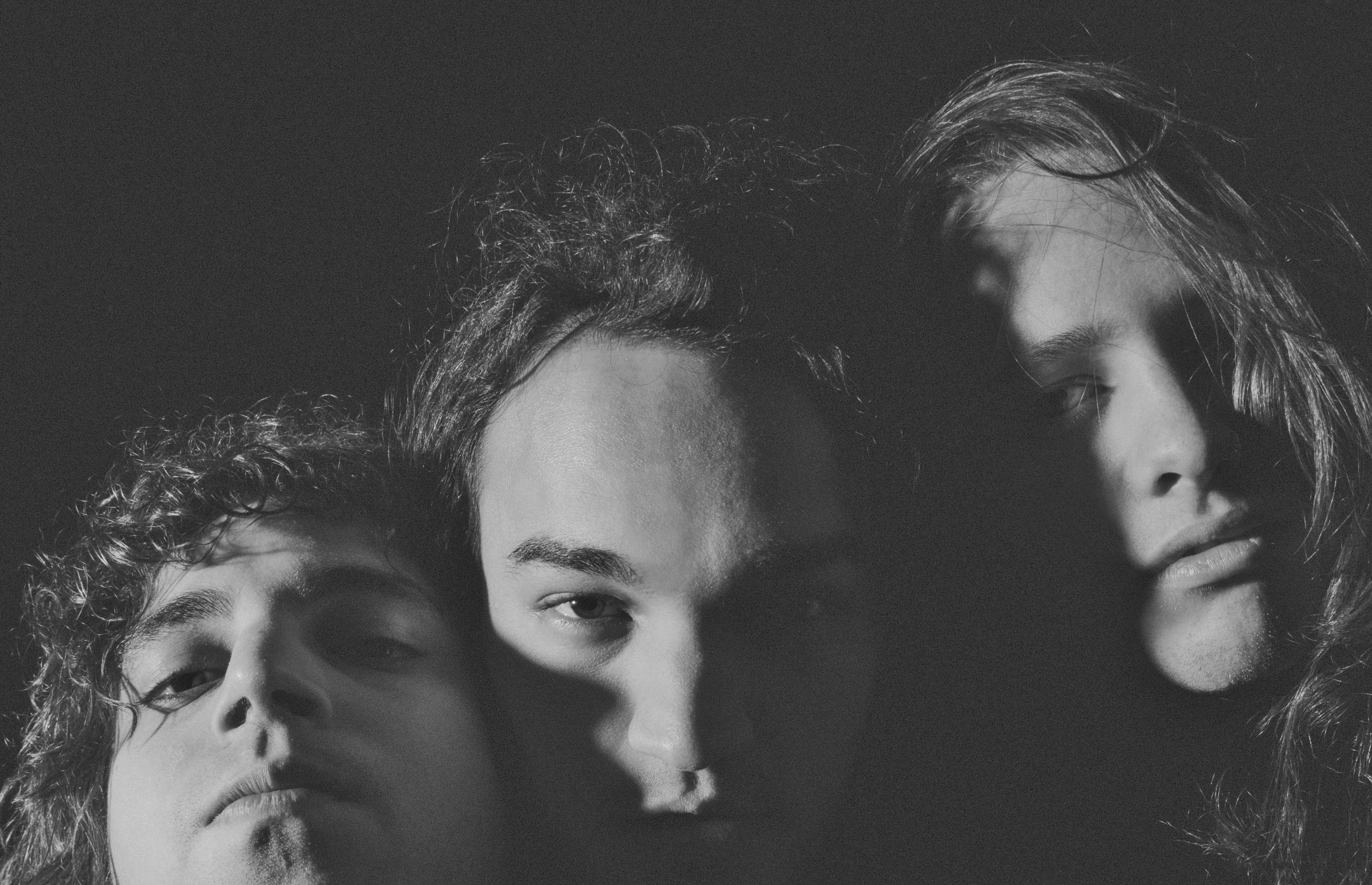 Seattle psych-rockers Night Beats are set to tour Australia for the first time later this year, alongside local legends The Laurels. Having styled a unique sound, drenching psych rock in classic soul and blues, has been making waves at gigs and festivals around the world – not to mention earning the respect of bands like the Jesus and Mary Chain and the Black Angels. I have no doubt that their Aus tour will not only produce a set of absolutely brilliant live shows, but they’re bound to build an instant legion of Aussie fans.
We asked drummer James Taeger a few questions to get to know them a little better. Not only excited to see some kangaroos, he sings praise of The Laurels, King Gizzard & The Lizard Wizard and Tame Impala, proving once again that Australia has a wildly flourishing psych-rock scene.

1. Thanks for doing this interview. What else are you up to today?

Hey man, no problem! We’ve got the day off in southern Netherlands watching Die Hard.

2. Describe the first gig you ever played..

The first gig we ever did together was a house party in Seattle. Everyone crammed into this room and turned all the lights off and vibed out together. I think there’s footage online of us doing “Shadows of the Night” there.

3. Is there anywhere or anything you’re really looking forward to seeing while you’re in Australia?

I want to be shown something I’m not expecting to see. And kangaroos.

4. Are there any tracks that really get the crowd going every time? Do you have favourites from the album?

Some night the crowds wild from the beginning and sometimes it takes a couple for them to really feel loose, but we always get there together. Different songs different nights get me going.

5. Where did the album name Sonic Bloom come from?

Danny Lee came to us with it and it was instantly what we wanted. It wrapped up where we felt we’d come from and where we were going.

Coming to Australia would have to be it for me this year.

7. Do you have a preference between festivals and solo shows? What makes each better?

We approach shows all the same. I can’t really say I like one over the other. Festivals can be great because the amount of great music in one place, kinda makes you step up the game sometimes. Make the next band sweat having to follow you ya know?

8. Have you started thinking about songs for the follow-up to Sonic Bloom, or are you just focusing on touring for now?

9. Night Beat’s music contains such a good mix of psychedelic, garage, soul and blues (and I believe the band name is an homage to Sam Cooke!) What are some of your favourite soul artists?

Light In The Attic puts out some great little known soul music like Pastor T.L. Barrett and Wendy Rene, the former being an all time favorite. Muscle Shoals put out amazing soul as well – Arthur Alexander, Etta James, Aretha’s best stuff. Ike & Tina Turners record “River Deep-Mountain High” has been playing every chance I get lately.

Lightning Sam Hopkins and Abner Jay are killing it for me right now.

11. You’re touring Australia with The Laurels, who are such an amazing live act. Are there any other Aussie bands you’ve listened to?

Yeah its great getting to tour with The Laurels. We all really dig King Gizzard & the Lizard Wizard and Tame Impala. KG&TLW blew me away at Austin Psych Fest this past year.

12. You’ve toured with bands like The Black Angels, The Jesus and Mary Chain, (both are two personal favourites) and more. If you could tour with anybody, alive or dead, who would you choose?

The Monks and Los Saicos come straight to mind. ZZ Top seems like they probably know how to have a real good time.

13. If you could collaborate with anybody, who would you work with?

14. If you could curate your own festival, who would be the headliners?

Oh man, I can’t even start on that list.

15. What else have you got planned for the rest of the year?

We’ll be recording. Tarek has a solo album coming with Burger Records in October. Keep an eye out! 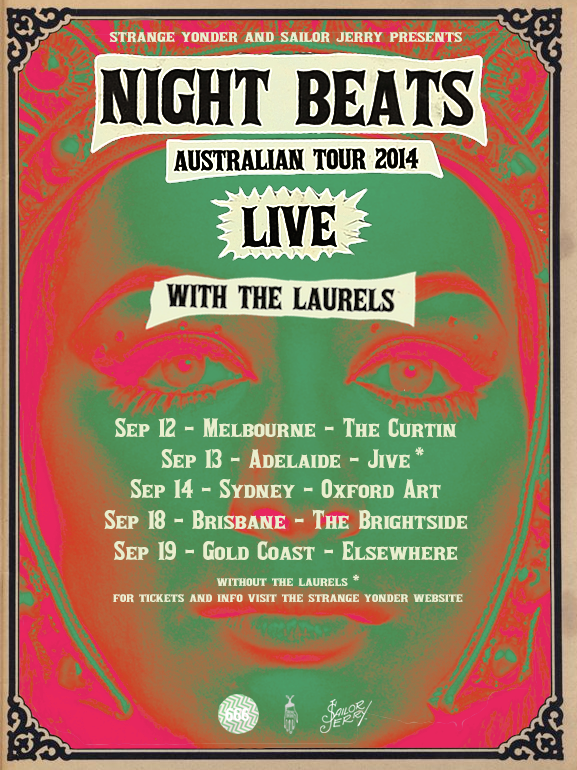