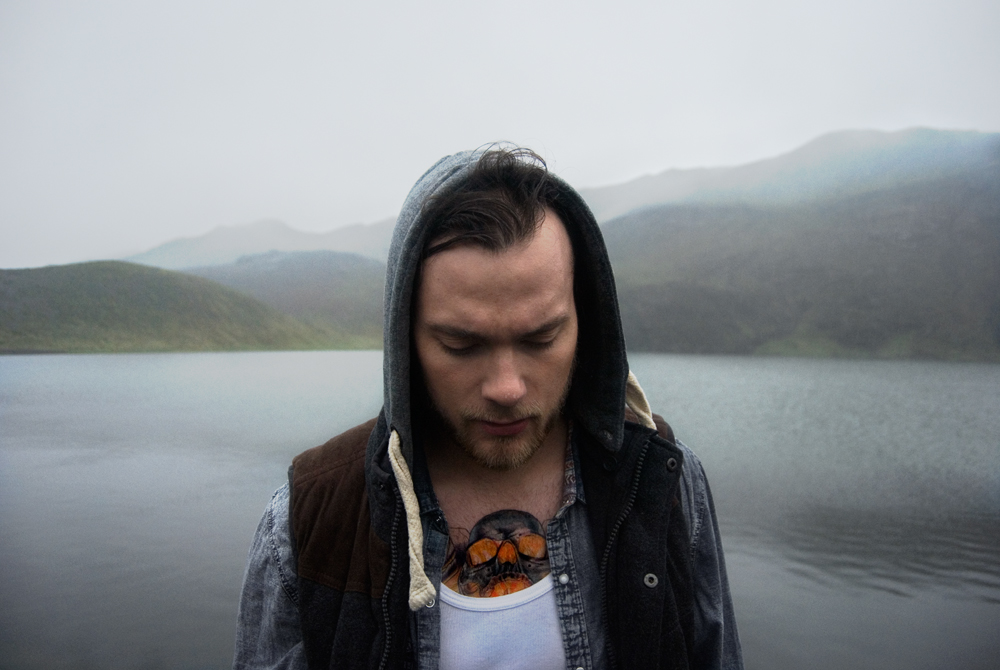 It’s hard to believe after the first announcement, but this year’s Falls Festival just got a whole lot better! With general ticket sales about to be released, the legends already bringing us Alt-J, Glass Animals, SBTRKT, Jamie XX, Robyn and Royksopp and so many more have done it again with this latest addition!

Leading the charge is Icelandic king, Ásgeir, who wowed Australian audiences recently with his spine-tingling performance at Splendour, and his sideshows. Serving as the only international act in this announcement, this is definitely not one to miss! He will be performing at all three festival sites, as will Australian favourite Dan Sultan!

It doesn’t stop there for Lorne and Byron Bay punters, who will also get to see Cloud Control, Megan Washington, Kingswood, The Art of Sleeping, Fishing, Northeast Party House, and Thelma Plum.

General tickets go on sale at 9am tomorrow, Wednesday 3rd Sept. If you were one of the unlucky ones to miss out in the ballot, this is your chance to secure a spot bringing in the New Year in the best way we know how!