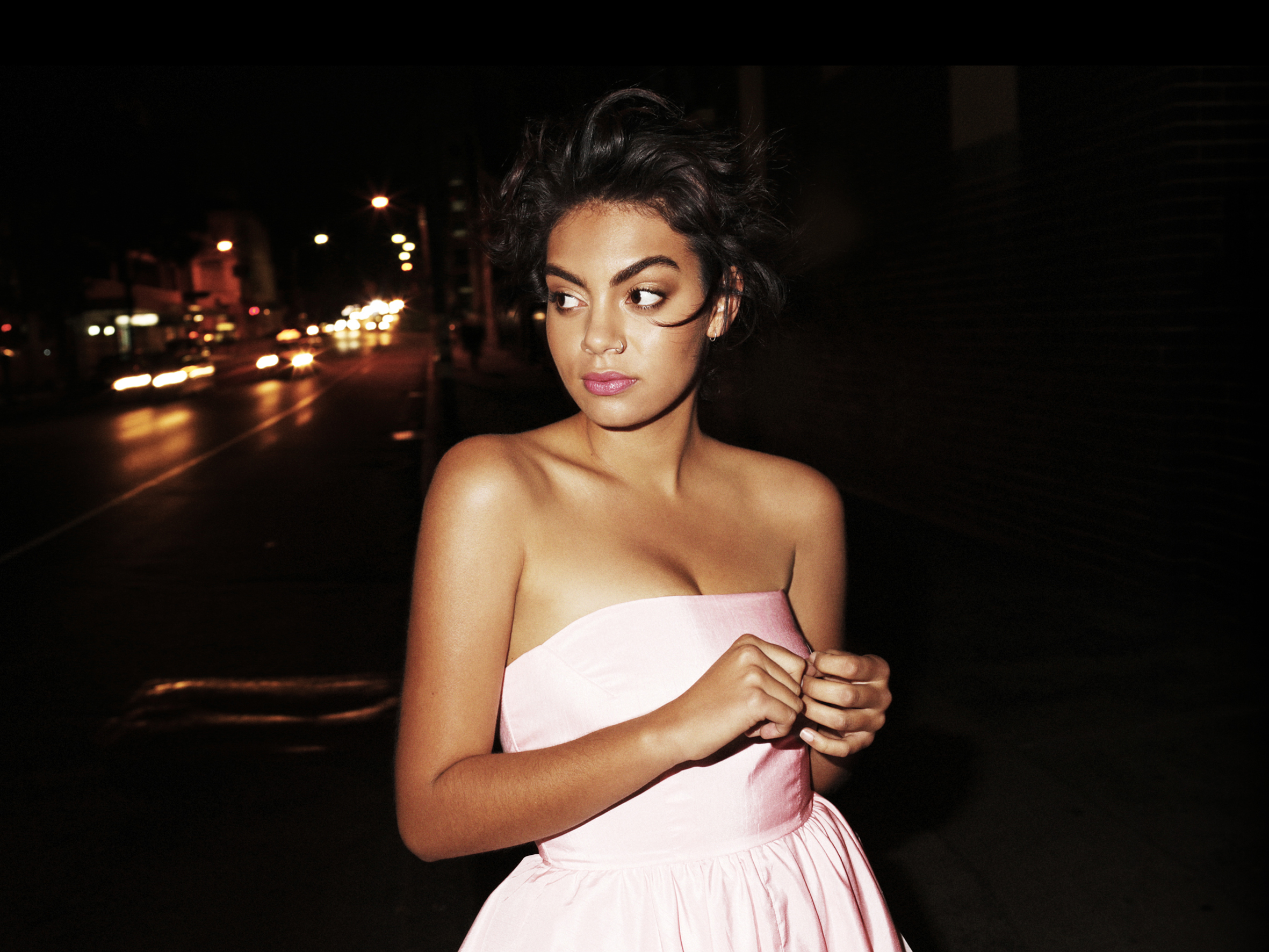 Brisbane based singer/songwriter Thelma Plum is taking the music scene by storm following the release of her latest EP, The Monsters. Despite being ill, we were able to have a little chat with her about music, touring and dreaming of being with Jeff Buckley ahead of her forthcoming national tour.

Hi there. How are you today? Not very well, I guess…

I’m swell. I just got over my sickness last week, so I know how you’re feeling.

Yeah.. Well thank you so much for chatting with us even though you’re not feeling great. So, you’ve had a pretty big year so far with the release of your Monsters EP, accompanied by a nation wide tour beginning next month. How would you describe your year so far?

How’ve they been? They’ve been pretty crazy! I been running around a lot. I suppose the most exciting thing was that my EP, Monsters, was released which I’m pretty happy about. It’s been a crazy twelve months.

Let’s talk about Monsters… If you had three words to describe it, what would they be?

Three words, um… I would say sad, happy and sad. All the feels.

I think Monsters would be the most special to me. I wrote that in the studio when we just were recording something else, I kind of just feeling it. That was the only take we did, I wrote it as I went. So yeah, that’s special to me.

Is that the usual writing process for you, or does it vary?

Speaking of writing, I read that you started song writing when you were quite young, and the first song you wrote was basically a rip off of a Shania Twain song…

Eight year old you and I are pretty alike. Which song did you go with?

Oh, I can’t even remember. I know it was of the ones that like nobody knew very well, so I was very smart. I was like, half mine, half hers. It was so bad.

I feel you.When I was in fifth grade we had to write a song, and I stole a song from the Rugrats movie and thought I’d get away with it until a kid in class called me out on it.

That kid… what a shit kid.

You’ve had a pretty big year of shows as well. An east coast tour, Bigsound, Gympie Muster and Falls Festival coming up just to name a few… Do you have a favourite stage you’ve played on?

You know what, it’s a toss up between Woodford – I loved Woodford last year. I got to play on one of the big stages which was pretty incredible – and also a place that every time I play there I get goose bumps which is the Old Museum in Brisbane.

The sound is incredible there. Do you have a dream stage?

Oh gosh, there are many dream stages. You know, I would love to play at the Enmore Theatre in Sydney.

Any international that take your fancy?

Oh my god, so many… I’d have to have a think about it.

What can your fans be expecting from your forthcoming tour? Is it going to be an acoustic tour, or are you bringing out a band, funky lighting?

All of the above. I’ll be with my band. Lots of dancing, and lots of feels. It’s just going to be a lot bigger than any of my other previous shows.

Are you planning anything international any time soon, or just keeping within Australia for a little while?

Yeah! Hopefully towards the start of next year there’ll be a few things, but we’ll just have to see.

If you could bring out any guest artist, past or present, for a song, who would it be?

What song would you guys sing?

I think we’d write a song together and then perform it.

And last but not least, any favorite Australian artists you’d love to collaborate with?