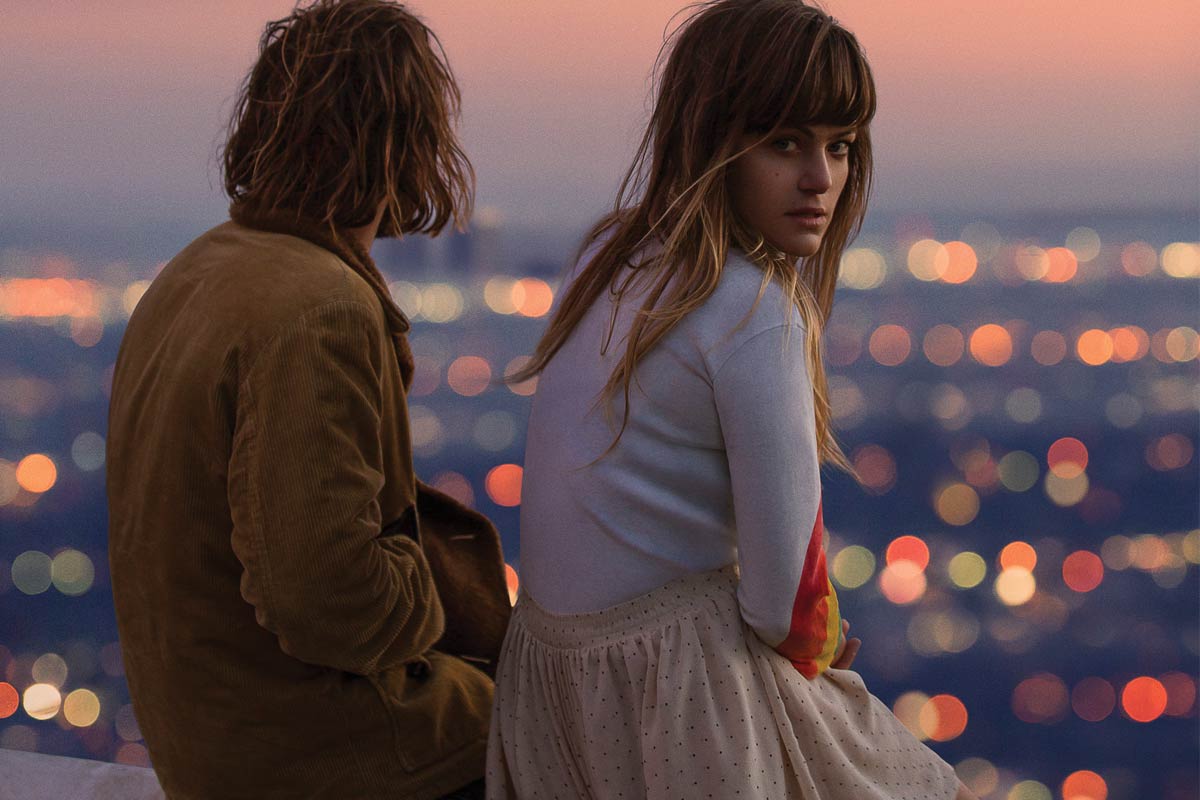 Aside from standing in the midst of the rudest crowd in Australia, the people of Brisbane were treated to two sold out shows by one of Australia’s most notably successful acts – Angus and Julia Stone. They’ve become a household name, and with a sold out national tour (including multiple dates in some cities, and a casual Opera House gig), they further cemented their place in the hearts, and ears, of their Australian fans.

The night was started off beautifully with Brisbane’s own Vancouver Sleep Clinic. Although I much preferred their Black Bear Lodge performance, and feel that their sound is much better suited to intimate venues at this stage of their career, Tim Bettinson and co gave it their all and showed everyone what they were made of. They are an impressive group; tight and polished and obviously excited at the fact the venue is nearly full and their one song in. The addition of other Brisbanite Wafia was also an added surprise, and was actually my favourite track they performed. It was so good in fact, that the incredibly talkative crowd actually fell silent as the first few beautiful notes from Wafia filled the air (I really did not like this crowd). They ended with Tim’s typical genuine gratitude and awe of what he was accomplishing. And seriously, that Drake cover makes me melt.

As they left the stage and the manic preparations for the main event began, the atmosphere was palpable. As Angus and Julia Stone graced the stage at the Tivoli last Friday night, there was one thing that was for sure – these guys have now reached that status where they could play just about anything and people would lap it up. They’re Australian darlings, and as the kick in to their first song, A Heartbreak, the mood sets in that this will be a captivating and beautiful performance.

Performing hits off all albums – with the older and “classic” tunes greeted with scattered screams of excitement from the first few bars – it was a semi-comeback show, semi-retrospective show, with a surprising lack of focus on the new album. Julia also treated the audience to various covers, including The National‘s Bloodbuzz Ohio in typical stripped back Angus and Julia style to cap the night off beautifully. As the siblings hugged at the end of the song, it felt like we were almost intruding on this personal moment. There before us, a brother and sister who had lost their way and were perhaps never going to record again. But as the crowd poured out their love for the pair, I think they realized they’d done the proverbial “it”, and it was as if they’d never left.