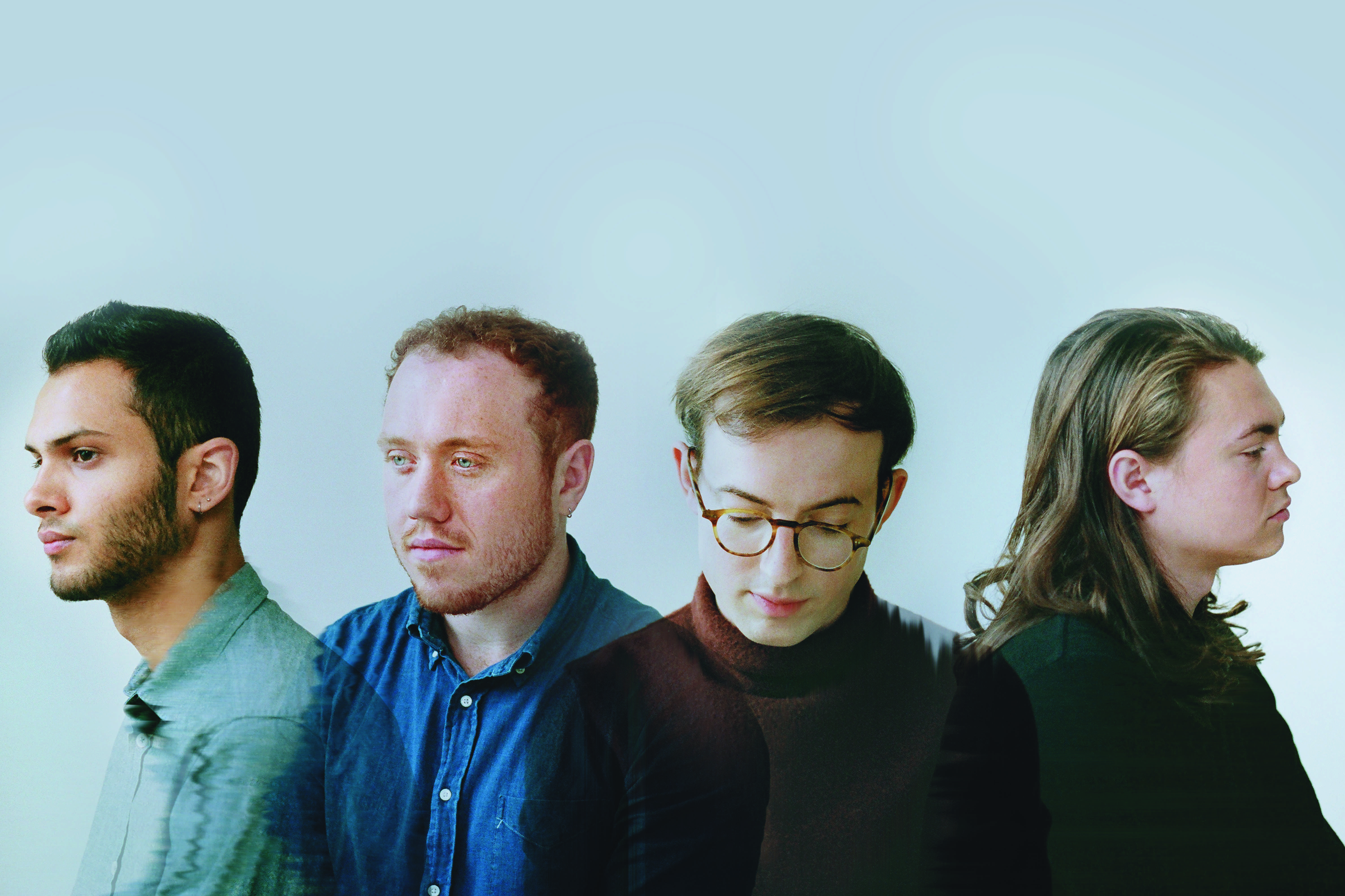 Fronted by one of the most distinctive voices of our generation and named after an Indian takeaway chain, Bombay Bicycle Club are a unique and marvellous outfit. They don’t have the same looming stage presence as some of their fellow UK exports, but they deliver music that pushes boundaries and evokes profound emotion from their fans. On Saturday night, they graced the stage of The Tivoli with a captivating set that was equal parts dulcet and dynamic.

Supporting Bombay Bicycle Club was Melbourne four-piece City Calm Down. Few bands anchor their sound around the bass guitar; even fewer do so with as much style and substance as these guys. City Calm Down draw obvious inspiration from the likes of experimental rockers The Horrors and legendary synth-pop pioneers New Order, merging crisp electronic elements with a rhythm section pulled from the post-punk era. Saturday night’s set saw them deliver an array of tunes from their limited but impressive back catalogue, chief among which were Pleasure & Consequence, Dare and latest single Pavement.

One of the most surprising tracks on Bombay Bicycle Club’s terrific fourth album, So Long, See You Tomorrow, is the rollicking Overdone. At the top of the ten-track LP, Overdone is frank and direct, and features a riff that could slam a revolving door. As many listeners’ first taste of the band since their whimsical 2011 release, A Different Kind of Fix, Overdone sets the bar incredibly high, and does so with uncharacteristic gusto. Perfect way to kick off a set, I reckon.

What followed was a mesmerising journey of exuberant favourites (Shuffle, Always Like This) and tender melodies (Eyes Off You, How Can You Swallow So Much Sleep?), each delivered with poise and conviction. Those familiar with Bombay Bicycle Club will understand what I mean when I say that each of their albums has a unique sonic identity. Live, this is even more apparent, but their set was by no means jarring or stilted. What struck me most, in fact, was how naturally the youthful energy of I Had the Blues But I Shook Them Loose, the incomparable charm of A Different Kind of Fix, and the eclectic buzz of So Long, See You Tomorrow, flowed into one cohesive performance.

Fittingly, the encore of What If (2009) and Carry Me (2013) highlighted percussive parallels between the two, and demonstrated that, even with diverse new influences and an ever-changing sound, Bombay Bicycle Club are still, at heart, those fresh-faced lads out of Crouch End. I doubt they get mistaken for a curry house any more, though.