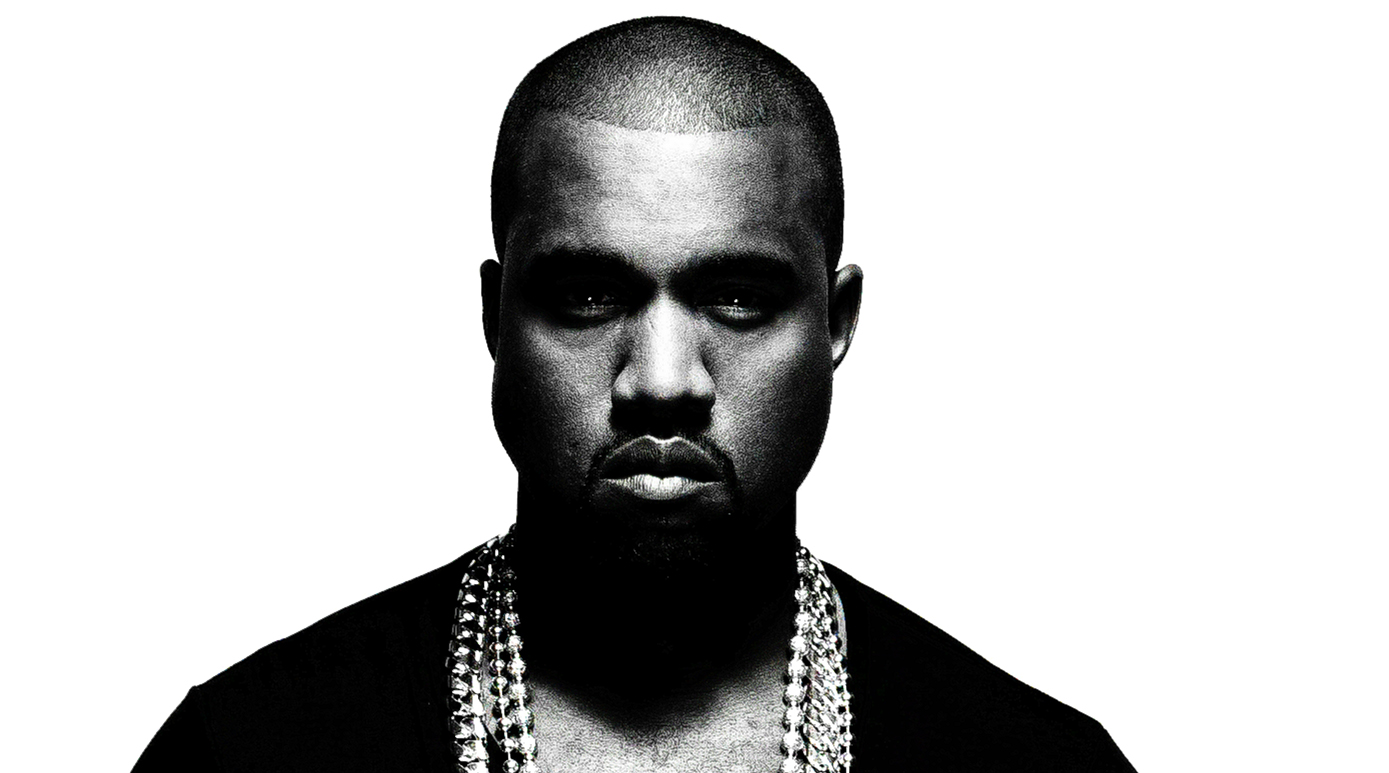 Kanye opened the show with a bang, quite literally. As fans stood in complete darkness a single beam of light shone down from the heavens as an explosion of smoke saw Kanye appear at the top of the stage. The dirty guitar riff and barking of dogs filled the venue and he broke into ‘Black Skinhead’, one of the most popular tracks from his sixth studio album ‘Yeezus’, well and truly kicking the show off.

While he may come across as a man who is too arrogant for his own good, it becomes more clear that he’s rather just one who takes his work and his art very seriously, something that truly shines through in his live performances. It’s an element of Kanye that as a fan can be somewhat intimidating, but once he breaks into the crowd pleasing tracks ‘All Falls Down’, ‘Good Life’, ‘Gold Digger’ and ‘Touch The Sky’, it reminds you that he too is here for a good time, even sneaking in the occasional grin.

The anticipation, unpredictability and simplicity of the ‘Yeezus Tour’ is what made it so epic. Four elements: Kanye, keys/guitarist Mike Dean, back up vocalist Tony Williams and one massive LED screen, and while the notorious mid-show rants were kept to a minimal, he did remind his fans during ‘Clique’ to keep the faith against people who write hate about Kanye in the media.

Fans were also treated to some of his popular collaborations, including Daft Punks ‘Stronger’, Rihanna’s & Jay-Z’s ‘All of the Lights’/’Run This Town’ and Pusha T’s ‘Runaway’.

Of course a review wouldn’t be complete without Kim Kardashian getting a mention, seeing her put all selfies aside to make it in time for the love dedication that is ‘Bound 2’, sitting amongst celebrity friend and pop-star Red-Foo.

The show finished with ‘Blood On The Leaves’ and his popular Jay-Z collaboration, ‘Niggas In Paris’, delivering it to the crowd three times before leaving his fans abruptly in awe.

Love him, hate him, aspire to him or simply don’t care about him, Kanye West is well and truly a musical genius, or in his own terms, “I am a God”.

The Yeezus Australian tour wraps up tonight in Brisbane.