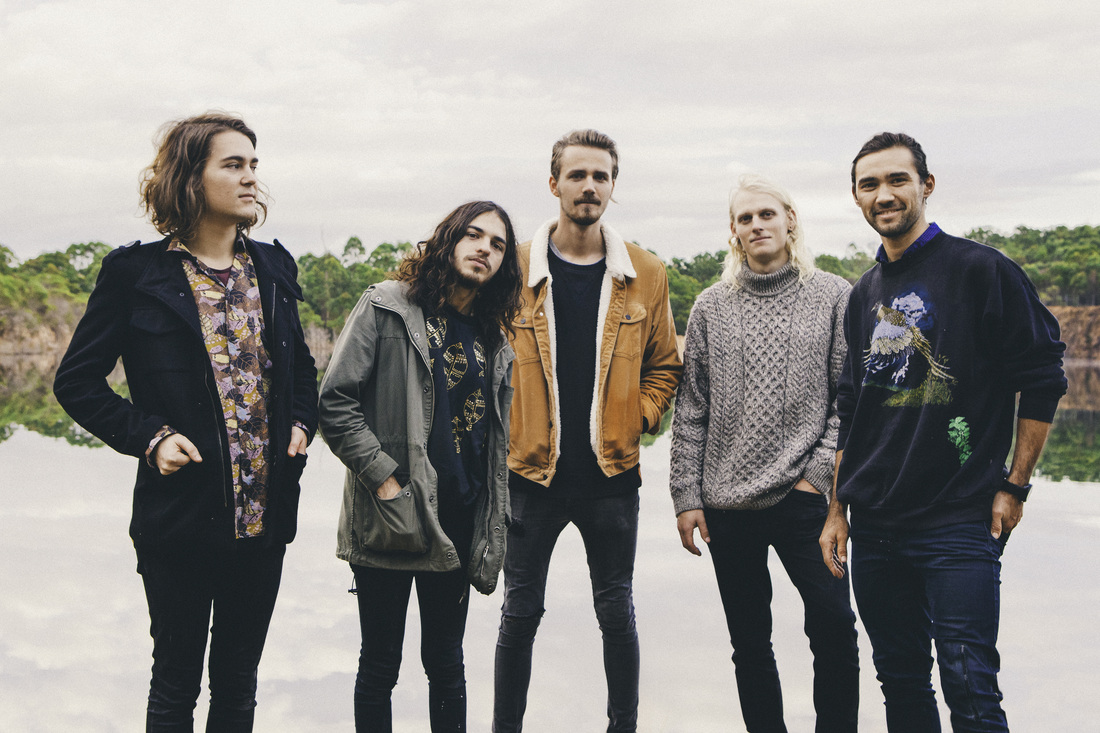 There is something about a Brisbane band playing a local show – it’s just one big fucking party. I need to be honest here and say I too engaged in the partying, so this gig is a little hazy. However, through all the beer and then all the espresso martinis (seriously, guys, we did not need these), Brisbane was treated to one hell of a performance.

The Belligerents are the Brisbane darlings who’ve grown with each EP release and new single into the reputable band they are today. Local Brisbanites can recall having seen them countless times, with each gig showing them coming more and more into their own. Now, finally, they are ready to take on the national, and more than likely international, platform with both hands. With each new single, they add another hit into their repertoire, and their latest track I Don’t Want To Be In Your Arms is no exception.

Kicking things off right are fellow Brisbane cool dudes Baskervillian and The Jensens. Both bands are steadily making a name for themselves, and although I unfortunately caught only the last few notes of Baskervillian’s set, The Jensens quickly fixed my worries with their unique sound. They’re a band that demands your attention, with an impressive stage presence and catchy tunes. This was the first time I had seen them, but it will definitely not be the last. You can also catch these guys at local festival, Jungle Love in November!

The Belligerents took to the stage with their trademark cool swagger. Lewis Stephenson‘s Mick Jagger style of performing, hip shakes and all, commanded the audience from the first note, as they began their party starting set. A slew of memorable hits including personal favourite, All I Have, was greeted with raucous cheers from the enthusiastic audience, as the dancing got messier and messier. The guys performed an awesome and well thought out cross section of all their back catalogue, inciting many a singalong. However, it was their new material that stole the show. Not only have they grown as performers, but they’ve grown as music makers. This was the perfect way to showcase their new tracks, which were received almost as well as they were executed. Standout track, and the reason we were all there, I Don’t Want To Be In Your Arms was a real highlight, and shows the band coming into their own and really taking a step forward in their careers.

All in all, there is nothing like a local Brisbane show. It was one big party, celebrating a band that has stood the test of time for much longer than some. They have worked hard and their new material shows this. I highly recommend catching this band live in action, and if this was anything to go by,  they’ll be heading for bigger and better things very soon indeed. Here’s to many more Belligerents shows, but maybe we’ll hold off the espresso martinis for the next one.