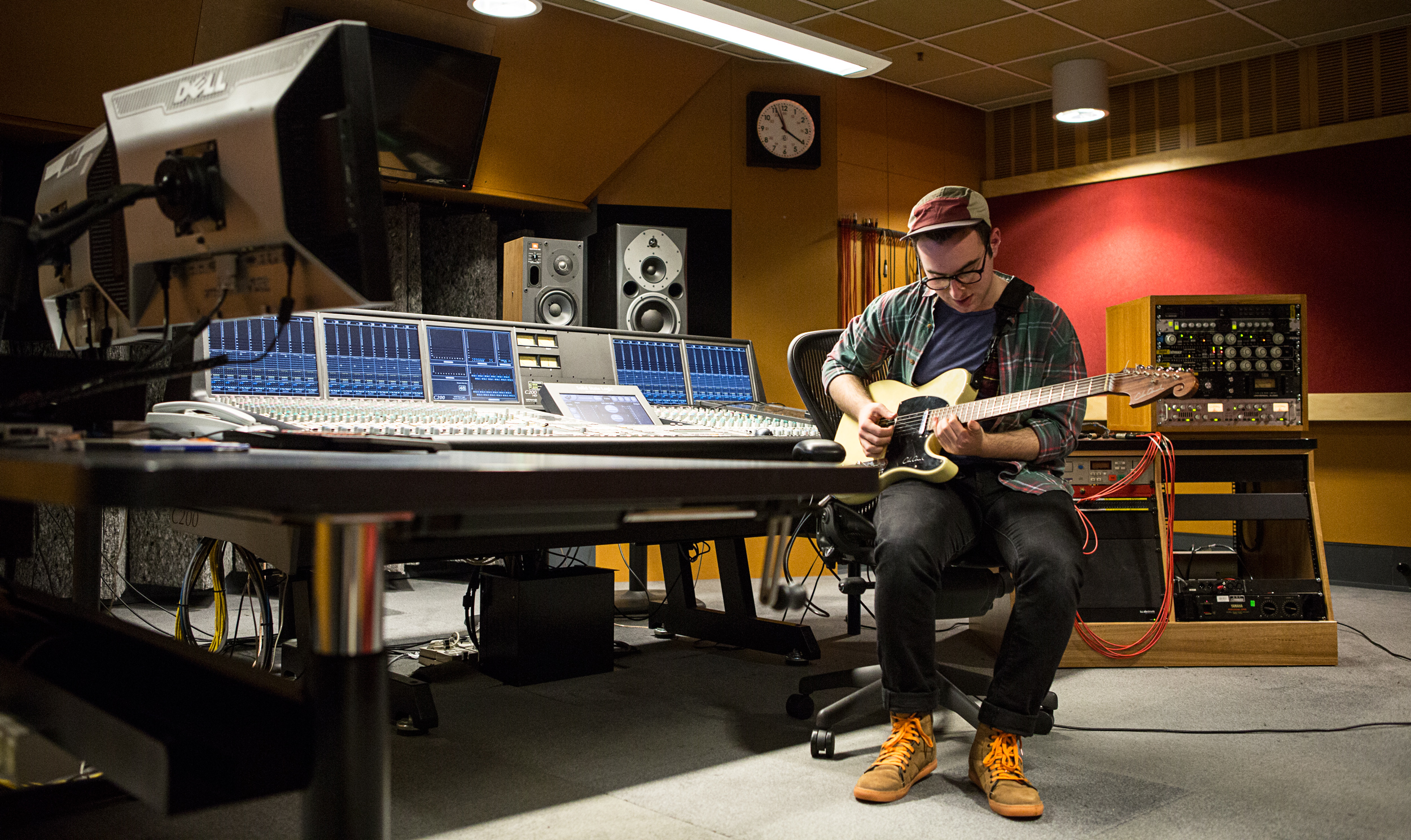 Japanese Wallpaper is just going from strength to strength right now. From winning Triple J’s Unearthed High to playing sold out gigs and festivals, to winning the praise of music heavyweights including Gotye, Chet Faker and Bombay Bicycle Club, this is just the beginning for the 17-year-old from Melbourne.

We got to know him a little better earlier this year, and his swift progression since then has been nothing short of remarkable. He’s clocked up more than a million Soundcloud plays and been featured on Zach Braff’s new cult film Wish I Was Here, alongside Bon Iver and Paul Simon.

With a mellow, chirpy opening that reminds me of early Sigur Ros, gorgeous vocals from Jesse Davidson and incredibly warm fills and layers, this piece is rich and beautiful. It’s a fairly simple track with an easy groove, some wonderful harmonies and a beat that sets your whole body into motion.

I have no doubt that we’ll be hearing so much more from Gab Strum really soon. If his first few tracks are anything to go, he’s not going anywhere but up.